BYD announced on February 5 that it is bringing the Vision Fusion Automatic Parking Assist System to Han EV customers in China via an OTA upgrade.

The upgrade is available for the long-range version and four-wheel-drive high-performance version of the Han EV.

BYD says the system achieves the recognition search of standard parking spaces through the fusion of 360° panoramic camera and ultrasonic probe sensors and automatically controls the vehicle to park into space.

BYD said on February 4 that it sold 12,103 units of the BYD Han, including the Han EV and Han DM, in January, the third consecutive month of sales above 10,000 units.

Sales of the model increased 0.12 percent in January compared to December, with a cumulative total of 52,659 units sold since its launch in July 2020. 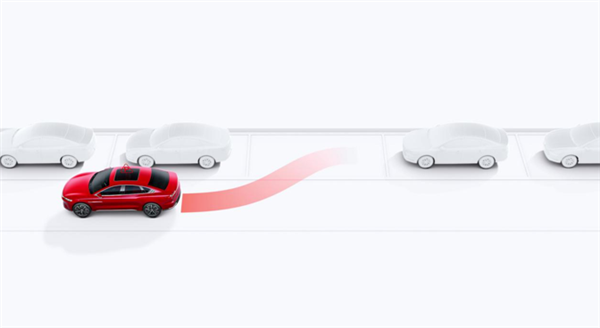 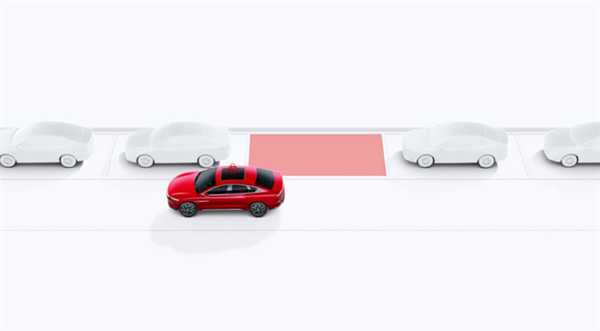 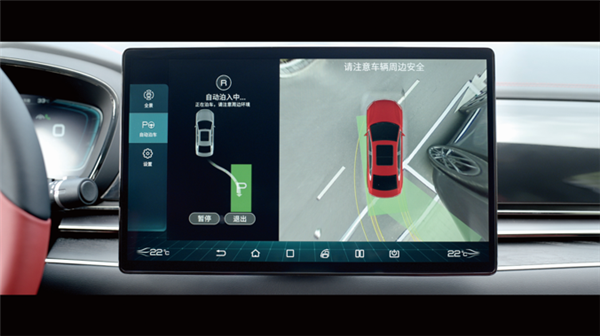