Cathie Wood, head of Ark Investment Management and manager of the popular Ark Innovation ETF (ARKK), expressed her bullishness in a Yahoo Finance interview on the potential of Baidu building cars.

Wood said if she had to name a Chinese company inautomotive that she was most bullish on, it would be Baidu.

With about 150 to 200 electric car makers in China today, many of which with government subsidies, there is going to be a bloodbath, she said.

ARK isn't sure if it believes that Chinese government sees Baidu as a self-driving platform, and it's not clear if Baidu will be drawn into the race, but Baidu is certainly doing some very interesting things, Wood said.

Baidu is in hiring spree for its car-making arm

Electric vehicles are still the focus of ARK's future attention for now. Tesla is ARKK's largest holding, an investment that has put ARK at the top of the industry.

ARK believes Tesla is still the leader in the electric vehicle industry. Even in China, Tesla is the No. 1 electric car brand. But for competitors, there is still room for them to enter the industry.

NIO is a company that is replacing charging with battery swap, and it could win the day, she said.

But NIO fans on Twitter quickly pointed out that Wood misunderstood NIO, as the company's vehicles can be charged like traditional electric cars, with battery swap as an additional power replenishment option for users.

@CathieDWood please correct yourself on @NIOGlobal: you said in this interview that #NIO is only offering battery-swap; this is not quite true--they do offer #batteryswap; but they also offer all the other types of charging like super charging or home charging.$NIO #NIOgang

Wood also mentioned that XPeng Motors, which she said mimics Tesla and could also win.

BYD started out as a battery maker, and Warren Buffett's stake in the company over the years suggests it has done well, she claims.

Geely bought Volvo and the chairman also has a stake in Daimler. The company is also doing a lot of interesting things, such as working with many companies, including Baidu, she said. 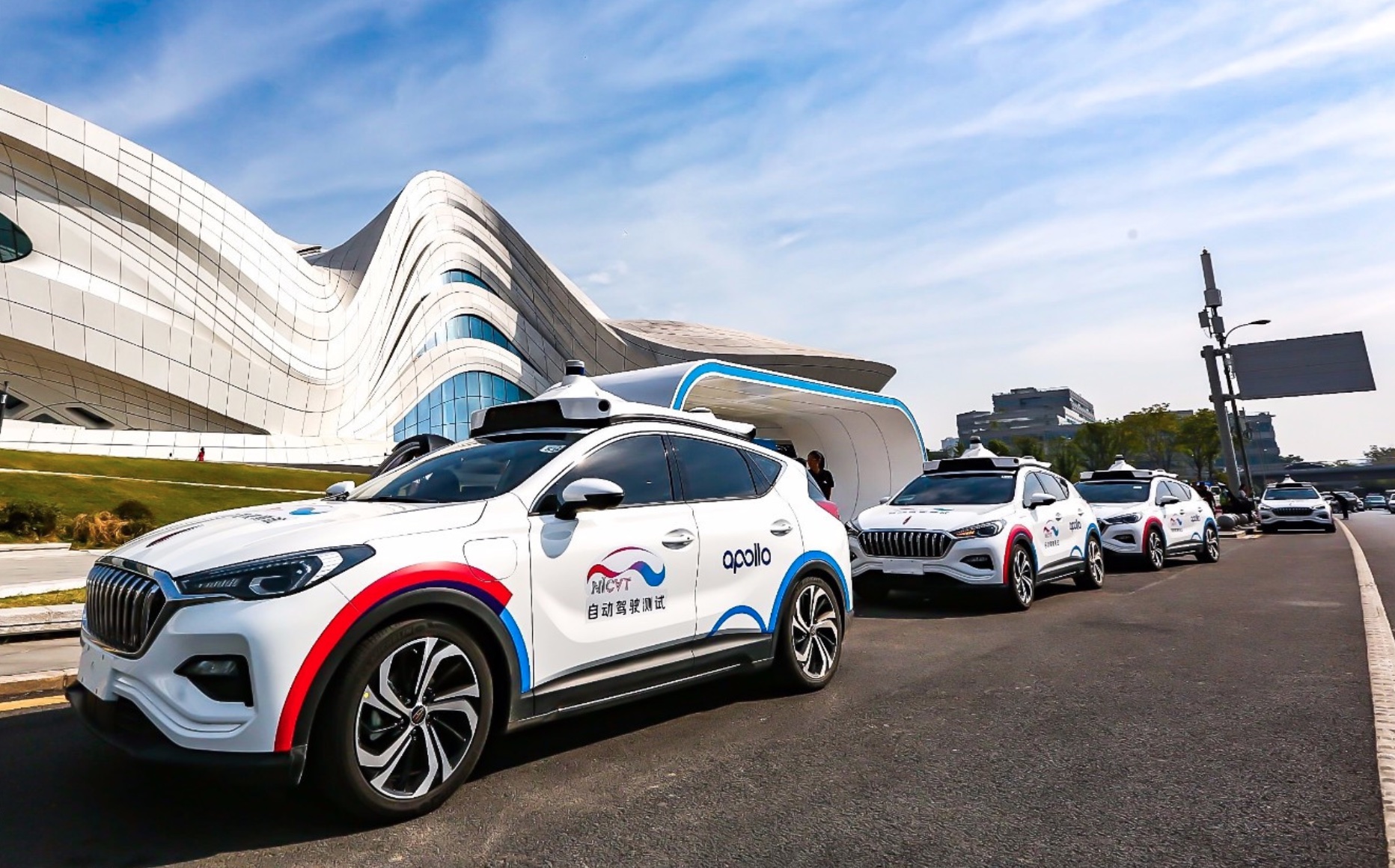