BYD sells 20,178 new energy vehicles in January, down 30% from December

The company started with batteries and now has 100% independent R&D, design and production capabilities in the battery sector.

The company has been backed by investment tycoon Warren Buffett and has grown significantly after a quarter of its shares were acquired by Buffett.

The company has been manufacturing electric truck, car, bus, bicycle and electric vehicle batteries in China for over 20 years.

BYD has recently restructured its automotive business to build a premium brand, involving a number of executive appointments.

Chinese media reported the news on Wednesday, which was later confirmed by the company. 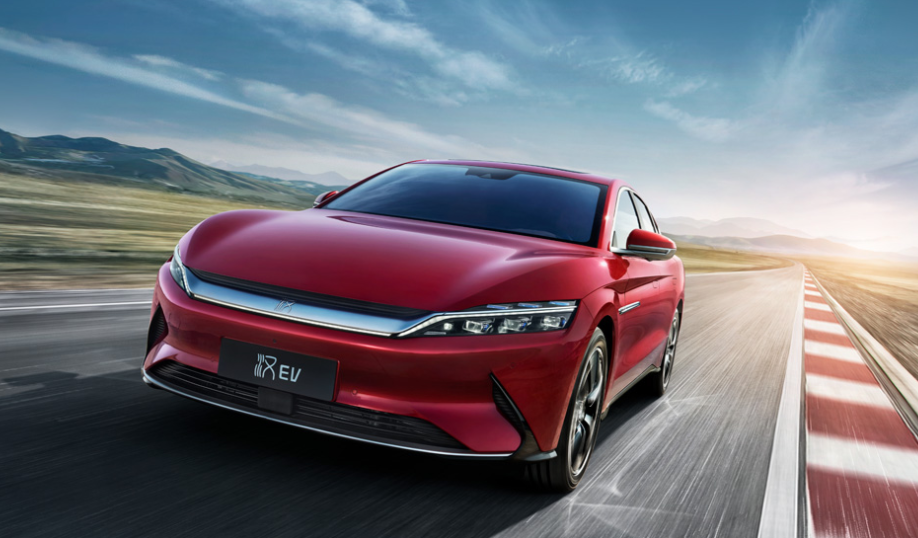