Chinese automaker BYD is said to be building an electric super coupe, internally codenamed R2, with very high power performance and a sports car look, according to Autohome.

The report said that the new car will feature independent four-wheel drive, with a 0-100km acceleration time of 2.9 seconds and a top speed of 220km/h.

BYD on Wednesday announced the establishment of four major business units and a series of personnel adjustments, which seems to pave the way for the subsequent launch of the new brand.

The company will form a set of product matrices in 2022, namely the high-end R series, the Dynasty series, and the low-end and mid-range e series, covering almost all segments.

The company will also launch its electrified platform 2.0 in 2021 and will develop products on the new platform while building an independent dealer network.

The first model launched on this platform will be named Dolphin, focusing on young customers, and is scheduled to be released in 2022 and launched in 2023.

In addition to the Dolphin, BYD also applied for a series of sea creature-based trademarks such as sailfish, shark, seagull, and seal in November last year.

It is worth mentioning that BYD had unveiled a four-seat concept supercar, the e-SEED GT, at the 2019 China Shanghai Auto Show.

The car is a two-row, four-seat layout and features gull-wing doors with a very stylish shape. Sources say the car will be equipped with a plug-in hybrid system, consisting of a 2.0T engine with multiple drive motors, and its 0-100km/h acceleration time is also 2.9 seconds.

Some media speculate that this super coupe R2 is likely to be the production model of the e-SEED GT.

BYD sells 20,178 new energy vehicles in January, down 30% from December 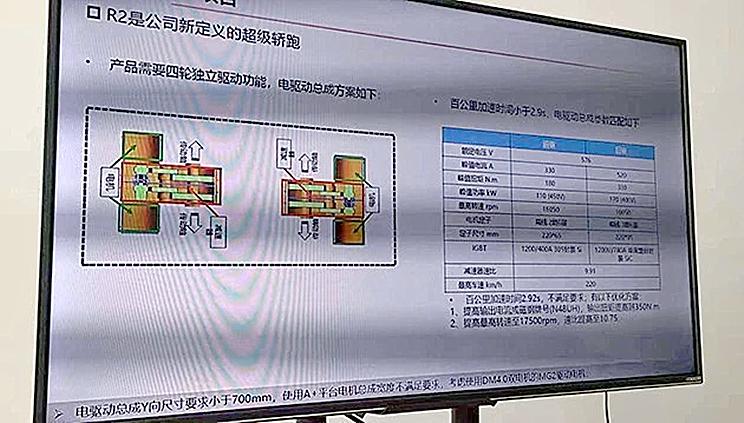 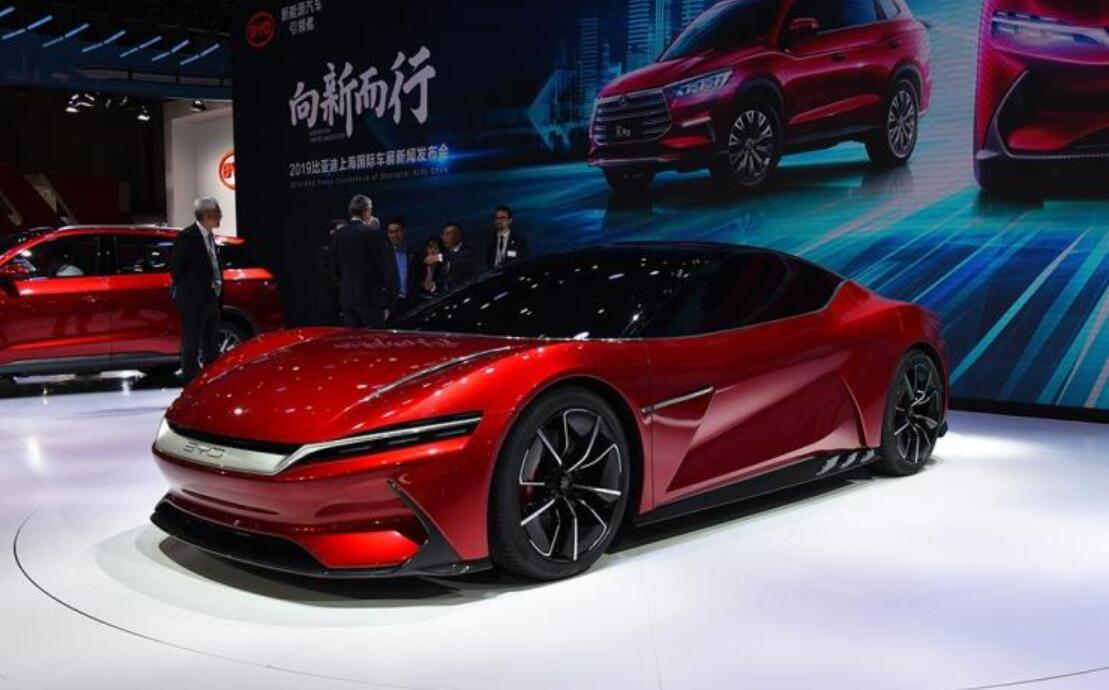