Chinese automaker BYD has recently restructured its automotive business to build a premium brand, involving a number of executive appointments.

Chinese media reported the news on Wednesday, which was later confirmed by the company.

Nbd.com.cn quoted BYD as saying the above report is true. A person familiar with the matter said that the news of the organizational restructuring of BYD's automotive business is expected to be announced in the next two days. 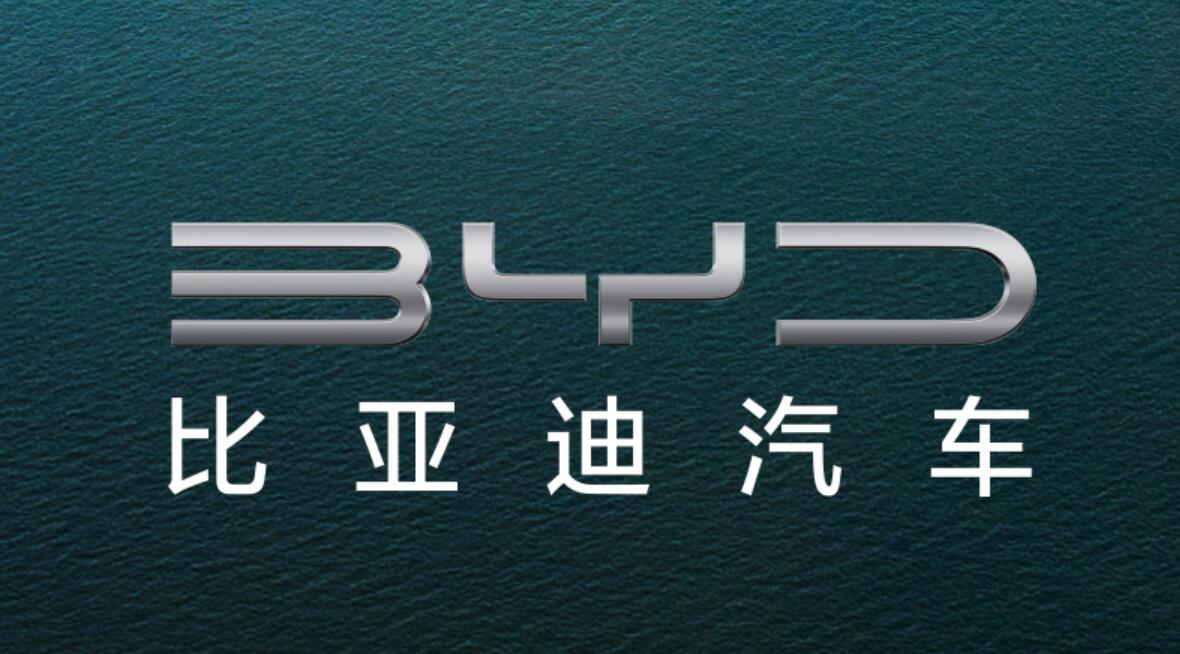