Hiring for the center has already begun, and the R&D center will be more than 2,000 people in size, the company said.

Li Auto delivered 5,379 units of the Li ONE, its only model, in January, up 355.8 percent year-over-year, according to figures released today by the company.

Since the launch of the Li ONE, cumulative deliveries of the model have reached 38,976 units.

In July 2020, Li Auto's prospectus filed with the U.S. Securities and Exchange Commission said it plans to launch a large SUV in 2022 and continue to use extended-range technology.

Li Auto went public on NASDAQ at the end of July last year, becoming the second Chinese electric vehicle company to go public in the U.S. after NIO.

During the third quarter earnings call, Li Auto CEO Li Xiang also said that he plans to launch one new vehicle per year after 2022, including a full-size large SUV with extended-range technology.

Previous media reports said Li Auto will likely announce the new vehicle by the end of the year and begin deliveries in the second half of 2022. 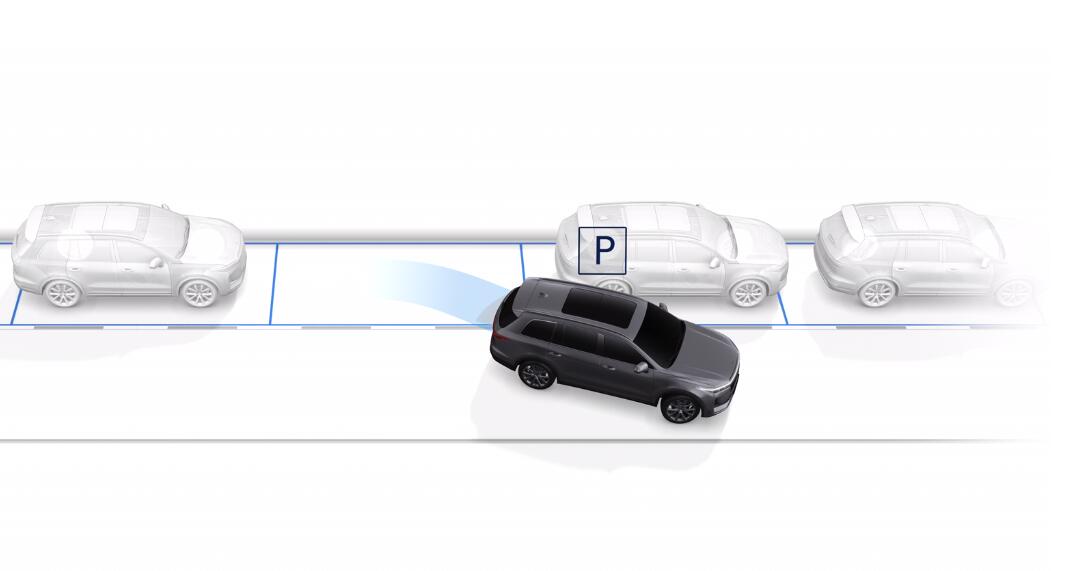