Chinese automaker BYD has reached preliminary intentions to supply "blade battery" to Hyundai Motor Group and has set up a project team for this, cls.cn reported Tuesday, adding that delivery is expected to start next year.

The report quoted BYD's board secretary as saying, "We do not rule out the possibility of future cooperation with Hyundai."

BYD will also supply the "blade battery" to FAW and Hongqi, with the batteries to be installed in two companies’ vehicles in the second half of the year, cls.cn reported last week.

Some models of Hongqi's new all-electric E-QM5 will be powered by lithium iron phosphate batteries made by Chongqing FinDreams Battery Factory, the same batteries that were used in BYD's "Han" model released in March 2020.

BYD Blade battery is another innovation of BYD based on lithium iron phosphate technology, with the advantages of safety, long life and long range. 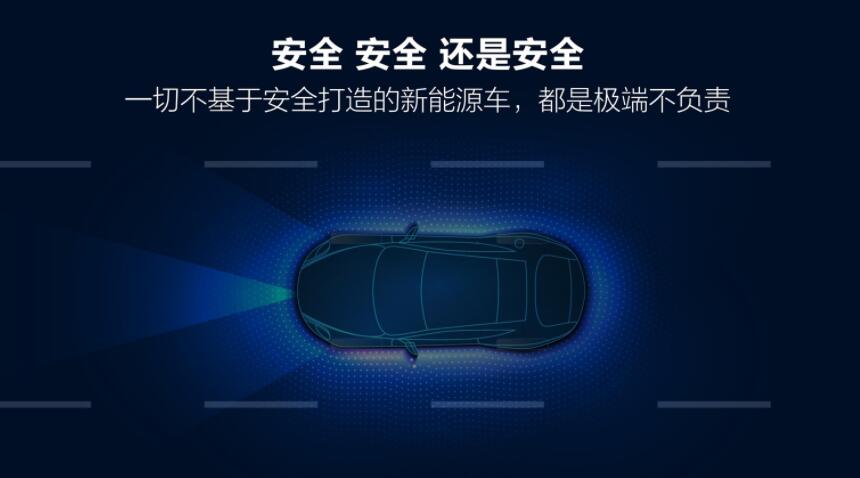