Since January, Chinese brands including NIO, SAIC, and Great Wall Motors have unveiled new models that are equipped with LiDAR. Analysts believe that other local brands are expected to follow in the "arms race" for intelligent features, with more models equipped with LiDAR to achieve L3 autonomous driving.

According to CITIC Securities, the demand for solid-state/semi-solid state LiDAR in ADAS will reach 4.7 million in 2025 and is expected to reach 17.97 million in 2030.

As the "arms race" for intelligent configurations accelerates, BMW, Toyota, Volvo, XPeng, NIO and Great Wall Motors have all announced that future new models will be equipped with LiDAR, CITIC Securities said. 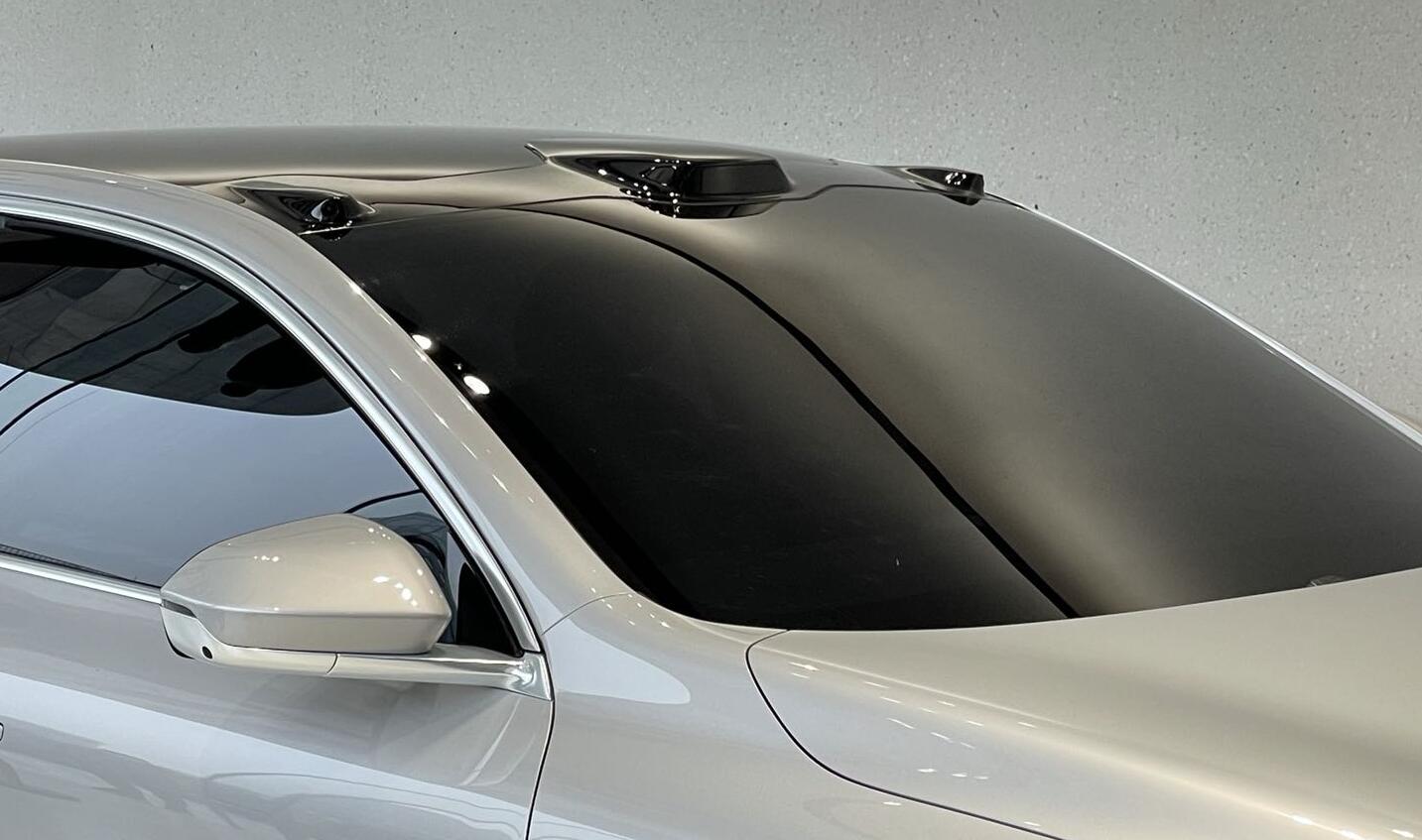