GAC Group's graphene battery is now in the mass production testing stage and is tentatively scheduled for mass production in September this year, said Zeng Qinghong, chairman of GAC.

The first model with graphene battery is the GAC Aion V, which is currently doing winter trials in the very northern Chinese city of Heihe, Zeng said, according to cls.cn.

The graphene battery is capable of delivering fast charging, with GAC previously claiming that it can be charged to 80 percent in as little as eight minutes and has an NEDC range of up to 1,000 kilometers.

The battery's cell energy density is about 280/kg, and the cost of the cell is 5-8% higher compared to the current cost of conventional power batteries.

On December 24, the GAC AION V, the world's first mass-produced 5G vehicle equipped with Huawei's latest-generation Baron 5000 chip, went off the production line and will be delivered to users.

However, according to Yicai, there is currently a shortage of Huawei chips, and only 200 of the latest generation 5G vehicle modules (Baron 5000 chips) have all been provided to GAC AION.

Xiao Yong, deputy general manager of GAC AION, said in an interview with Yicai that this means only 200 units of the AION V, the world's first mass-produced 5G car, are available for now. 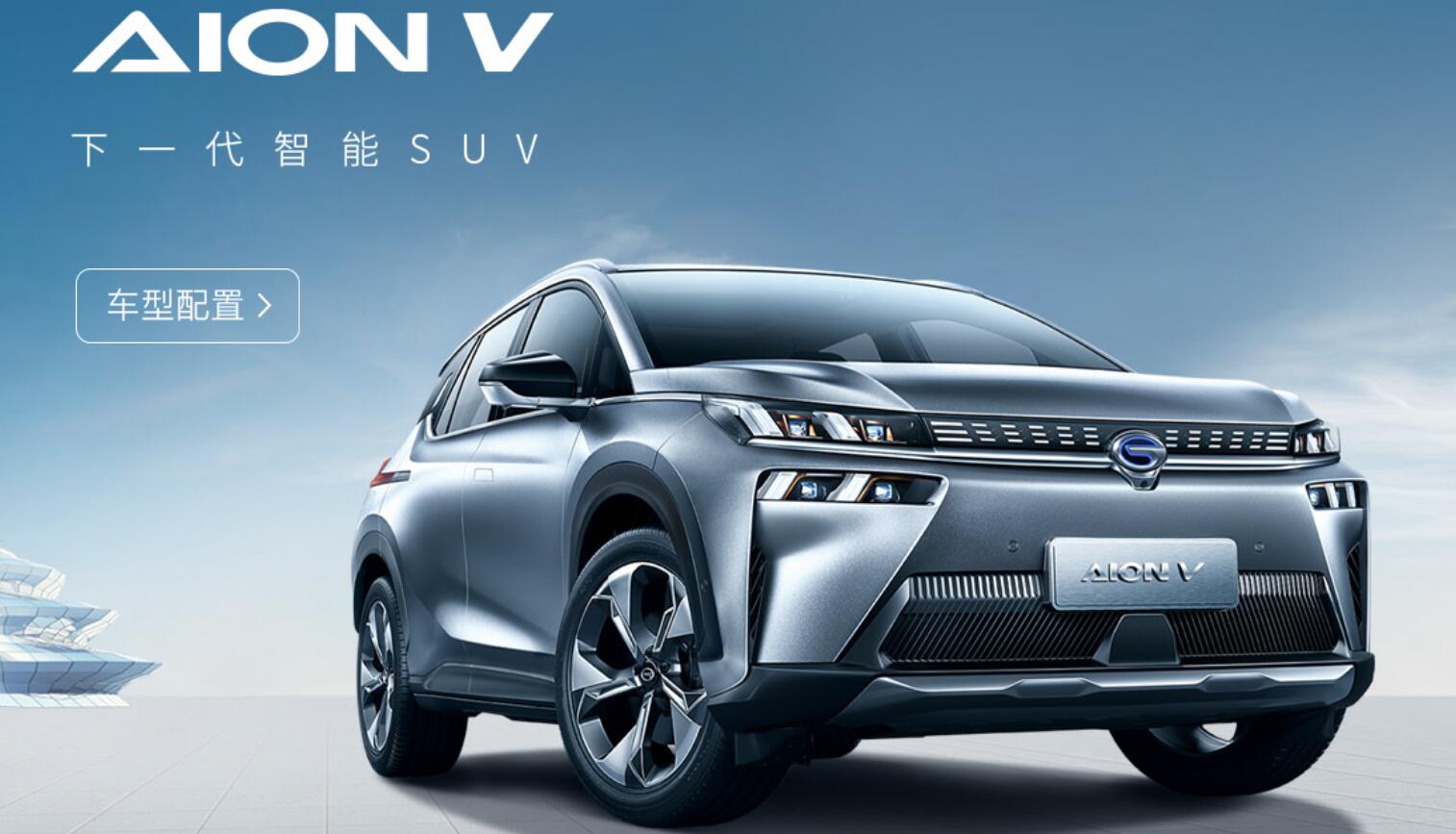