NIO's vision is to make charging more convenient than refueling, and with the scheduling of NIO Cloud, NIO provides a full-scene charging service for users, said Shen Fei, Vice President of Power Management at NIO.

He said in a recent Netease public class that NIO's charging service covers three ways, the first is home charging pile, the second includes battery swap station, supercharging pile, and third-party charging pile. The third one is the "one-touch charging" service, which is composed of service specialists and mobile charging vehicles. 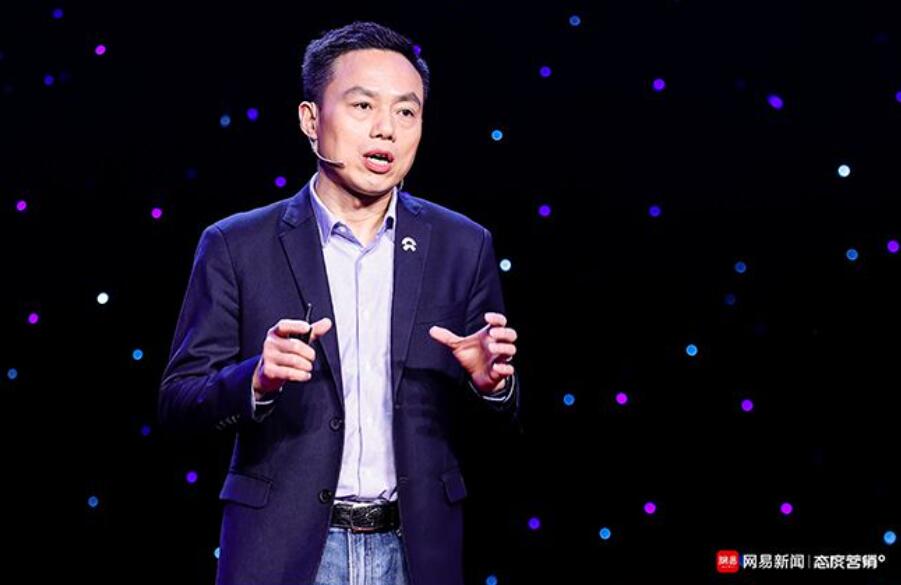 For those who are in a position to do so, NIO can help owners install private charging piles after purchasing the car. Official data shows that as of October this year, NIO has installed more than 43,320 home charging piles for customers.

The battery swap has become the competitive highlight of NIO.

In NIO's exclusive battery swap station, vehicles can be replaced in just a few minutes, which is similar to the time it takes to refuel a regular fuel car and shortens the waiting time compared to regular charging, making the user experience better.

As of December 13, 2020, NIO has 165 battery swap stations and 87 supercharging stations nationwide.

Currently, battery swap has been included in the Chinese government's work report as an important part of the new infrastructure, and NIO's battery swap model will also usher in a new development.

Based on the national battery swap network, in order to further dispel users' doubts, NIO released the battery rental solution BaaS this summer.

Shen believes that the advantages of the battery rental program are obvious, lowering the threshold of purchasing a car, solving the problem of battery decay, and allowing users to continue to enjoy the dividends of battery technology upgrades.

"The separation of body and battery can be a systematic solution to the user's confusion about battery degradation. If you are really worried about the battery, it's okay, just come to our battery swap station and replace it with another one. Our technology will systematically ensure the health and performance of the batteries in the battery swap system," Shen said.

Shen further explained that the structure of a tram is actually simpler than an oil car, so an electric car should hold its value better than an oil car. The current value of electric cars is not as high as that of oil cars because there is too much uncertainty about the battery, and users are worried about the value of used cars when the battery decays. The separation of body and battery will greatly improve the residual value of used EVs.

"BaaS after the launch from 10% of the selection ratio, to the latest financial report we public data has reached 35%, more and more users began to accept this model."