Xpeng added to MSCI indexes one day after IPO 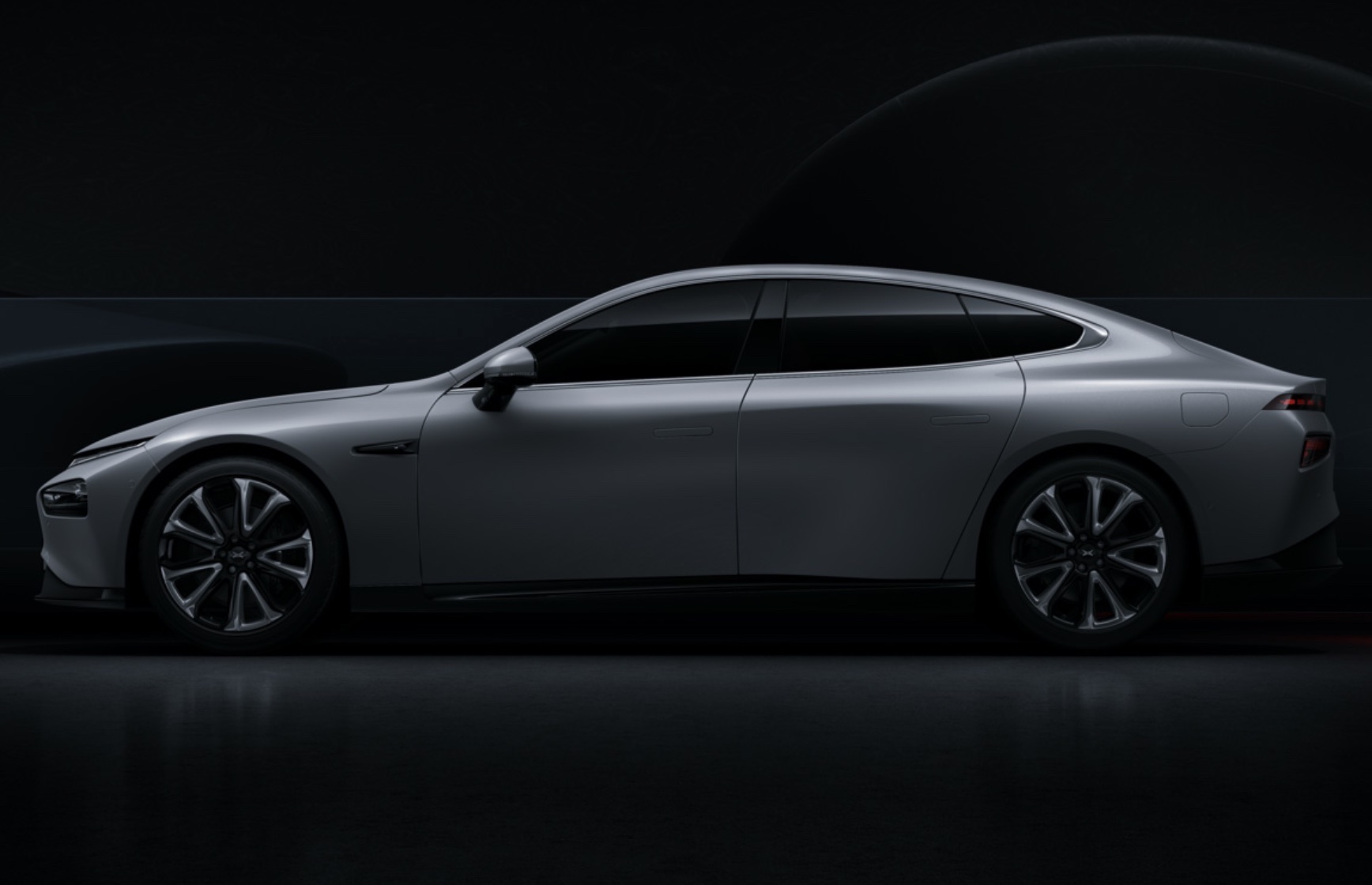 The move is expected to bring inflows of passive investment funds, such as ETFs, to the Alibaba-backed company.

Xpeng was listed on the New York Stock Exchange on August 27 under the symbol "XPEV".

After NIO and Li Auto, Alibaba-backed EV maker Xpeng goes public in US

Its American depositary shares jumped as much as 67% before closing 41% higher after the Guangzhou-based firm raised $1.5 billion in an initial public offering.

The company, with a market value of about $15 billion, expanded the size of its offering and priced the securities above a marketed range.

Prior to the IPO, Xpeng completed a $947 million C+ and C++ round of financing led by Alibaba, HillHouse Capital, and Sequoia China.

Xpeng's management currently holds a 40.9% stake in the company, with its largest shareholder, Chairman He Xiaopeng, holding 31.6%.

Alibaba is the largest institutional shareholder with a 14.4% stake. Other major shareholders include Xiaomi, GGV Capital, and Morningside Venture Capital.

NIO, Li Auto, Xpeng - Who could be the next Tesla? 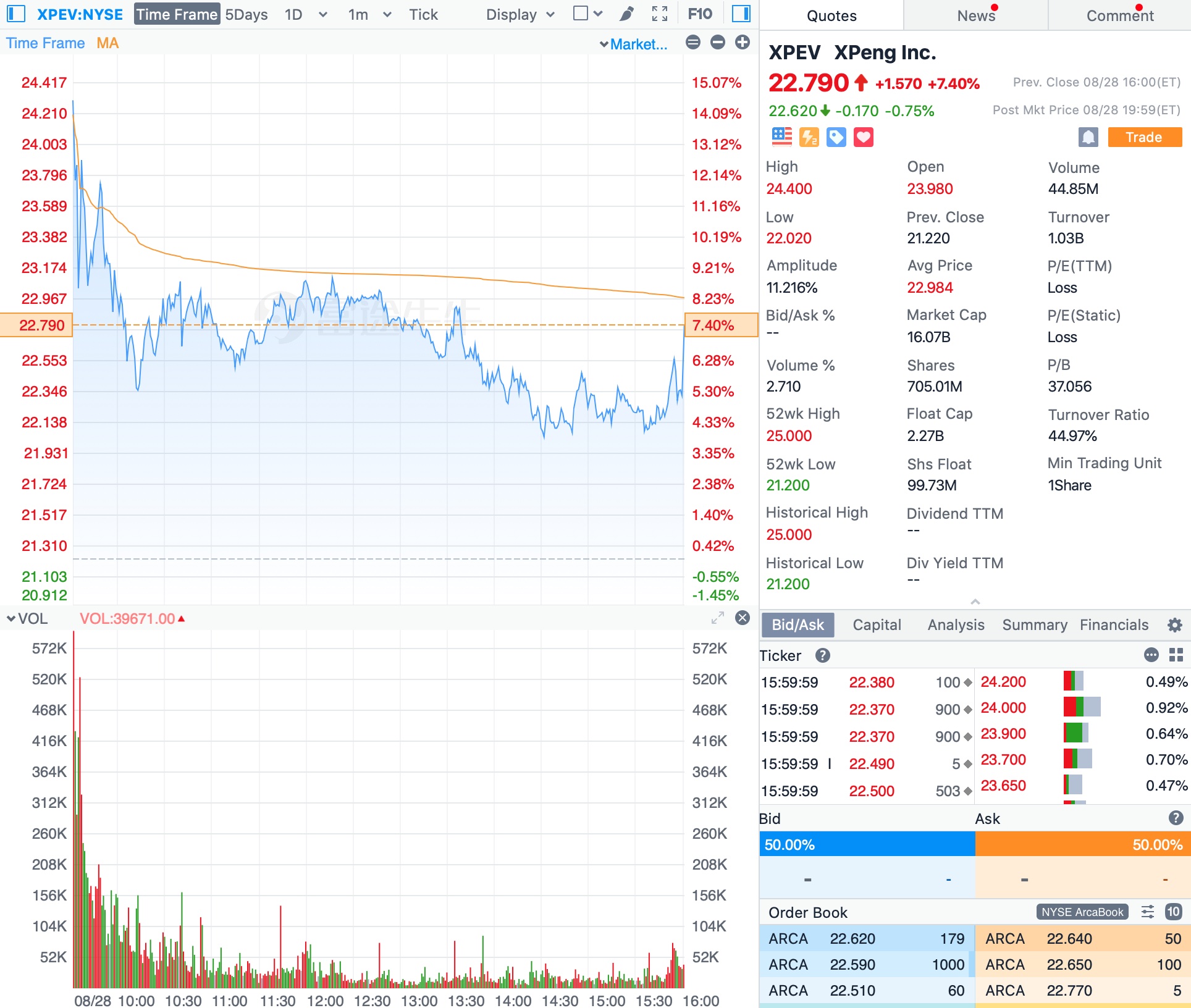