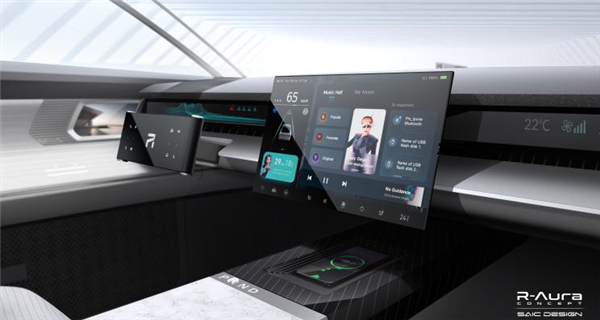 On May 6, SAIC Roewe unveiled the official interior of its new concept car, the Aura. The new car will be equipped with a flexible folding screen, ink scroll steering wheel and other configurations, the visual effect is very sci-fi. 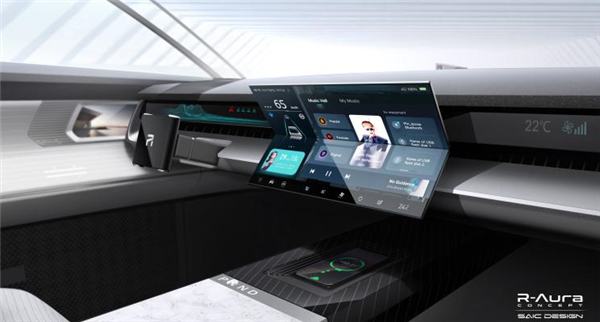 According to the introduction, the Aura interior adopts the design theme of "Technology inward, Humanity outward", and incorporates several traditional Chinese elements such as ink wind and holographic projection.

The biggest highlight of the new car is the use of a flexible folding screen, similar to the Huawei Machine King Mate Xs, which can be folded while realizing the two-in-one instrument center control, making the new car create a minimalist visual effect. 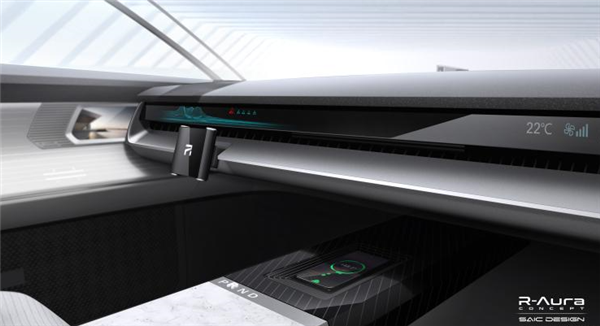 In addition, in driverless mode, the steering wheel is able to retract to the inside of the center console, thus enhancing the driver's room for maneuver.

In terms of seats, the new car also adopts an unconventional design, and the overall shape is very sci-fi. Meanwhile, the new car's rear seats are embedded in the Touch bar and support a full occupant interaction system to enhance the consumer's driving experience. 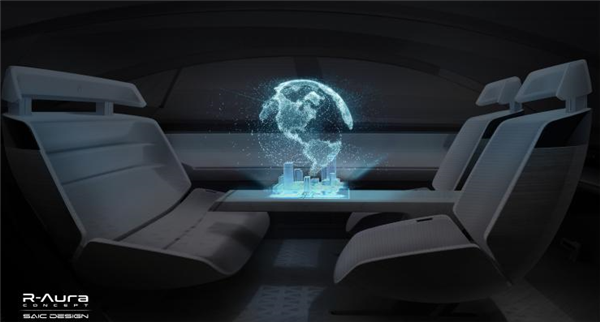 It is worth mentioning that Aura has also adopted Roewe's new R logo, and according to officials, the new R model will also use the new pure electric architecture, three electric technology, etc., to meet the needs of the user's constantly upgrading car.

The Roewe will make its world premiere on May 10. 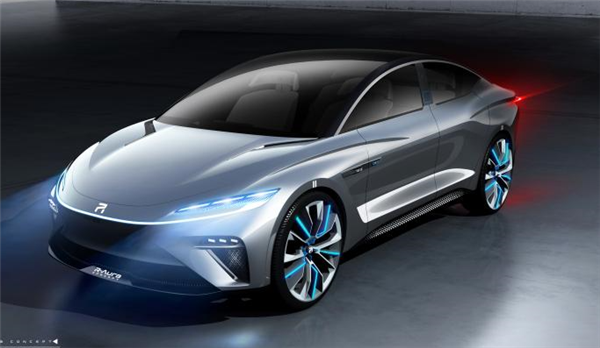