In 2019, Apple significantly reduced its self-driving car testing activities, with its fleet driving less than one tenth of 2018, according to Apple Insider. 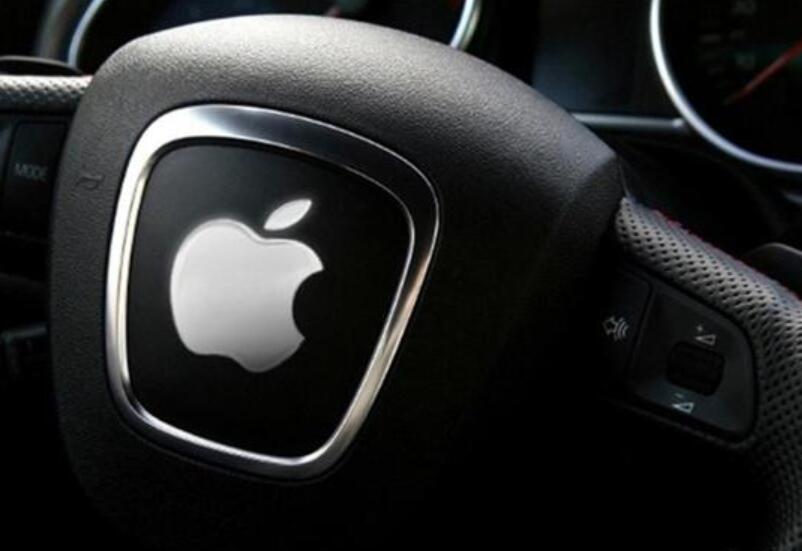 According to data submitted by Apple to the California Motor Vehicle Administration, only 23 of the company's 69 self-driving cars were active between December 2018 and November 2019.

Apple reported that it had 64 departures over 7,544 miles, which is equivalent to 8.48 departures per thousand miles.

By comparison, it recorded 69,510 departures in 2018, which is equivalent to 871.65 departures per thousand miles. At the time, Apple's system was California's worst-performing test platform.

In contrast, Waymo, then a frontrunner, made only 0.09 departures per thousand miles during the same evaluation period.

Although this improvement looks impressive, it should be noted that the number of breakouts is not a hard indicator.

As Apple explained in a letter to the California Motor Vehicle Administration last year, the company took a "conservative" approach to disengagement in 2018, requiring "drivers to encounter the situation, we must actively control the vehicle manually. "

In addition, the company said that "the software monitors itself and returns control to the driver if it encounters any errors or problems during the operation."

The letter implied that the failure tolerance set by Apple's system was much less than that of rival systems, or at least it used to be. This argument is confirmed by the total departure figures recorded during this period.

From December 2017 to November 2018, 47 other companies tested autonomous vehicles on California roads, leaving a total of 3,040 departures and recording nearly 2 million miles.

Of the 64 departures from Apple's self-driving cars in 2019, 52 were initiated by autonomous vehicle systems, while human drivers actively intervened 12 times.