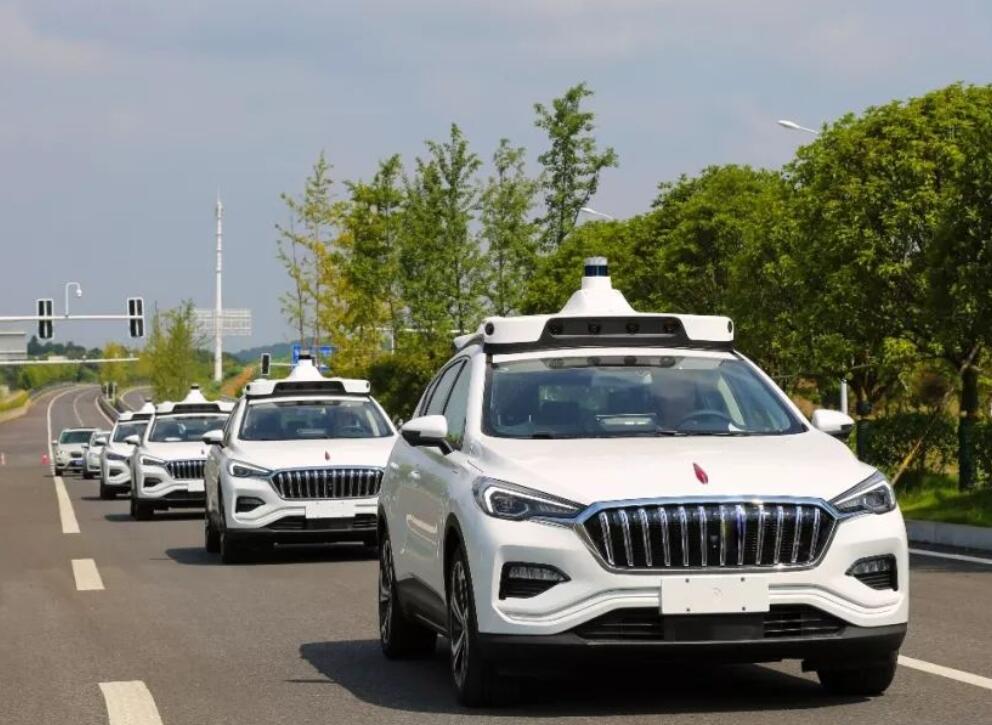 The report disclosed the situation of 13 companies' self-driving road tests in Beijing in the past year. This is the second auto-driving road test report released by Beijing after last year.

The report shows that as of December 31, 2019, there were 13 companies including Baidu, Nio, BAIC New Energy, Daimler, including 6 Internet companies, 6 OEMs, and 1 map maker, with a total of 77 cars. Participated in the general road test of Beijing's autonomous vehicles, with a total road test mileage of 1.0402 million kilometers. The number of applicants, vehicles, and road test mileage ranked first in the country.

In 2019, a total of 73 vehicles from 12 companies participated in the general road test of Beijing's autonomous vehicles. The total mileage tested throughout the year reached 886,600 kilometers, an increase of 577% over the previous year. For the first time, permission was granted for 40 vehicles from Baidu Joint review of human testing.

From the perspective of test intentions, test subjects are more inclined to carry out tests on the road of R3 level. After receiving the T4 license, some test subjects began to enter more complicated R4 roads for testing.

As of the end of 2019, Beijing has opened a total of 151 autonomous driving test roads in 4 districts and counties with a length of 503.68 kilometers and has issued general road test licenses for 77 vehicles from 13 autonomous driving companies.

In addition, Beijing has also opened the nation's first 40-square-kilometer test area in the Economic Development Zone, providing a test environment for the exploration of business models such as Robotaxi, connection, time-sharing leasing, and formation driving for autonomous vehicles.

The country's first vehicle connected (smart connected car) and autonomous driving map application pilots were also set up in the test zone and in the Yizhuang base of the National Intelligent Vehicle and Smart Transportation (Beijing) Demonstration Zone.

The pilot will strengthen the test foundation environment of 5G, RTK reference stations, ground-based enhanced networks, and Internet of Vehicles to support innovation in the autonomous driving industry.

Beijing is one of the earliest regions in China to establish road test standards and regulations and issue test licenses for autonomous driving.