The move by NIO is aimed at further focusing resources, speeding up vehicle development and efficiency to increase leverage for future competition, according to local media. 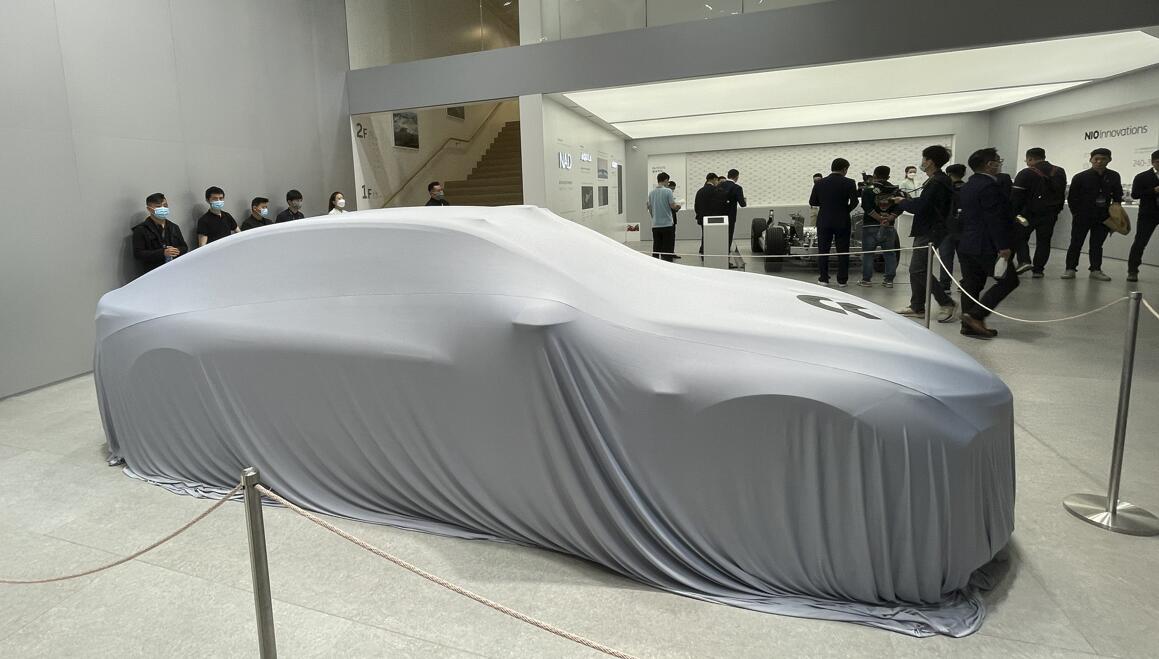 NIO (NYSE: NIO) has replaced its head of vehicle engineering in order to stay relevant in the increasingly competitive electric vehicle (EV) market, according to a new report.

Teobaldi, who comes from Turin, Italy, joined NIO in 2015 from Qoros, responsible for vehicle integration and pre-engineering. In October 2019, Roger Malkusson, formerly vice president of vehicle engineering at NIO, retired and Teobaldi took over the role.

Teobaldi has been responsible for the development and optimization of metrics including vehicle dynamic performance and safety performance for over three years, as noted by the 36kr report.

Starting with the EC6, a mid-sized coupe SUV released at the end of 2019, NIO has launched six models in the past three years, covering SUVs and sedans, a product matrix that is considered large among China's new car makers.

However, the industry is becoming increasingly competitive and NIO has to accelerate further to increase the speed at which new technologies are put into use and new products are launched, and this could be one of the reasons for Teobaldi's move, said the report by 36kr.

NIO's current vehicle technology and projects are moving at a relatively slow pace, including validation related to the 800 V high-voltage platform, the report quoted a source from the company's support department as saying.

The 800 V platform, which can support ultra-fast charging technology, is seen as the next key technological high ground for the sector, with mass production of the first players at scale due in 2023.

By comparison, NIO plans to launch its 800 V platform products in 2024, a rarity for the company, which has always sought to be ahead of the curve, the report said, adding that the pace of product launches could be slowed if its R&D support fails to catch up.

NIO's vehicle development will struggle even more to expand its market share if it cannot keep up with the pace of the leading players, the report said.

With Zhou taking on responsibility for vehicle engineering, NIO is expected to further focus its resources internally and accelerate the speed and efficiency of vehicle development, adding leverage for future competition, the report said.

Although rarely seen in the media, Zhou is one of NIO's founding members, one of the company's four committee chairs and one of only two executive vice presidents at NIO. The fact that he has taken over the engineering of vehicle is a sign of NIO's urgent need to speed up vehicle development, according to the report.

NIO, Li Auto (NASDAQ: LI) and XPeng (NYSE: XPEV) are moving into larger markets that will challenge the efficiency of the entire system, and NIO is beginning to deploy and move people around internally based on the need to speed up and improve efficiency, the report said.

Teobaldi's move to head up NIO's European vehicle engineering business means that the company will likely develop a dedicated vehicle platform for the European market, according to the report.

Notably, NIO co-founder and president Qin Lihong said at a recent event that NIO will release a shooting brake version of the ET5, the sister model of the ET5, in June or July this year.

The shooting brake variant of the ET5 will debut in Europe, where the model has will be developed for European consumers, Qin said.

The shooting brake model has a large market in Europe, while sales of the sedan are low, which is the opposite of the situation in China, he said.

In addition to the shooting brake variant of the ET5, a third brand being developed by NIO, codenamed Firefly, is said to be dedicated to building models for Europe, according to a report by 36kr today.