Update: XPeng's response has been added.

In a response sent to CnEVPost, XPeng said the company welcomes talent, but Mr. He will remain as the company's head and that will not change.

XPeng (NYSE: XPEV) has been making a series of organizational changes, and the latest information indicates that the moves appear to be more radical than thought.

Wang Fengying, formerly president of Great Wall Motor, will replace He Xiaopeng as XPeng's CEO, auto industry media outlet Iauto Ilife said in a report yesterday, citing an unnamed source. Mr. He is currently the chairman and CEO of XPeng.

The outlet is not a source that CnEVPost routinely tracks, though past articles show that they have interviewed executives from automakers including Audi and Great Wall Motor.

Another person familiar with XPeng said he was surprised, but said Mr. He was indeed looking for a new CEO. 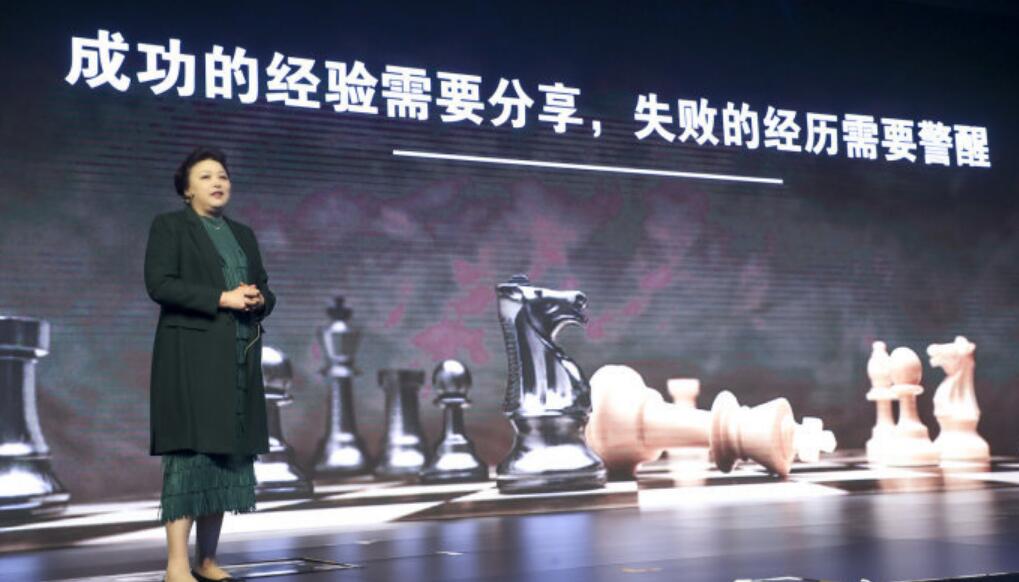 The move was not confirmed by XPeng, but it makes sense that the company would need more specialized automotive professionals to coordinate the planning and operation of its product matrix, the report said.

In a response sent to CnEVPost, XPeng said the company welcomes talent and will continue to grow under Mr. He's overall leadership.

XPeng initiated a comprehensive organizational restructuring in the second half of last year, which is now bearing fruit, the company said, adding that it will continue to enhance its efficiency and capabilities to adapt to the more competitive and challenging market ahead.

"We are always open and welcoming to the best talent in the industry to join XPeng. The company will continue to move forward under He Xiaopeng's leadership and Mr. He will remain the head of this company and that will not change," an XPeng spokesperson said.

China's new carmakers initially built their products on the model of operating an Internet company, but automotive products are fundamentally different and as they scale up and have more products, these companies need to return to the automaking model, the Iauto Ilife report explained.

The immediate reason for these adjustments was problems with the launch of XPeng's flagship SUV G9 -- complex and difficult-to-understand product SKUs, product planning divorced from user needs, and marketing failures, Jiemian previously reported, citing a source familiar with the matter.

In XPeng's press release announcing October delivery figures on November 1, Mr. He mentioned that he had made organizational changes to the company. 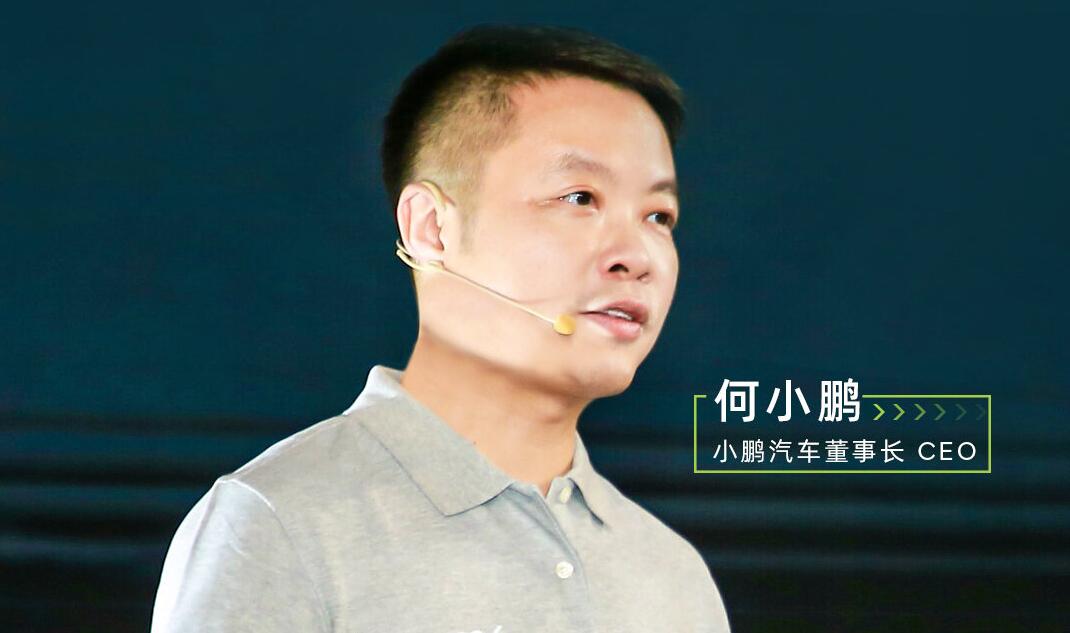 (He Xiaopeng. Image from XPeng's Weibo)

"I've recently optimized our organizational structures and am confident that we are better aligned with customer demands and market trends with our differentiated Smart EV products," Mr. He said at the time.

On November 30, XPeng announced in a Hong Kong Stock Exchange announcement that co-founder and president Henry Xia had resigned as an executive director from the company's board of directors.

So who is Ms. Wang, the person rumored to succeed Mr. He as XPeng's CEO? 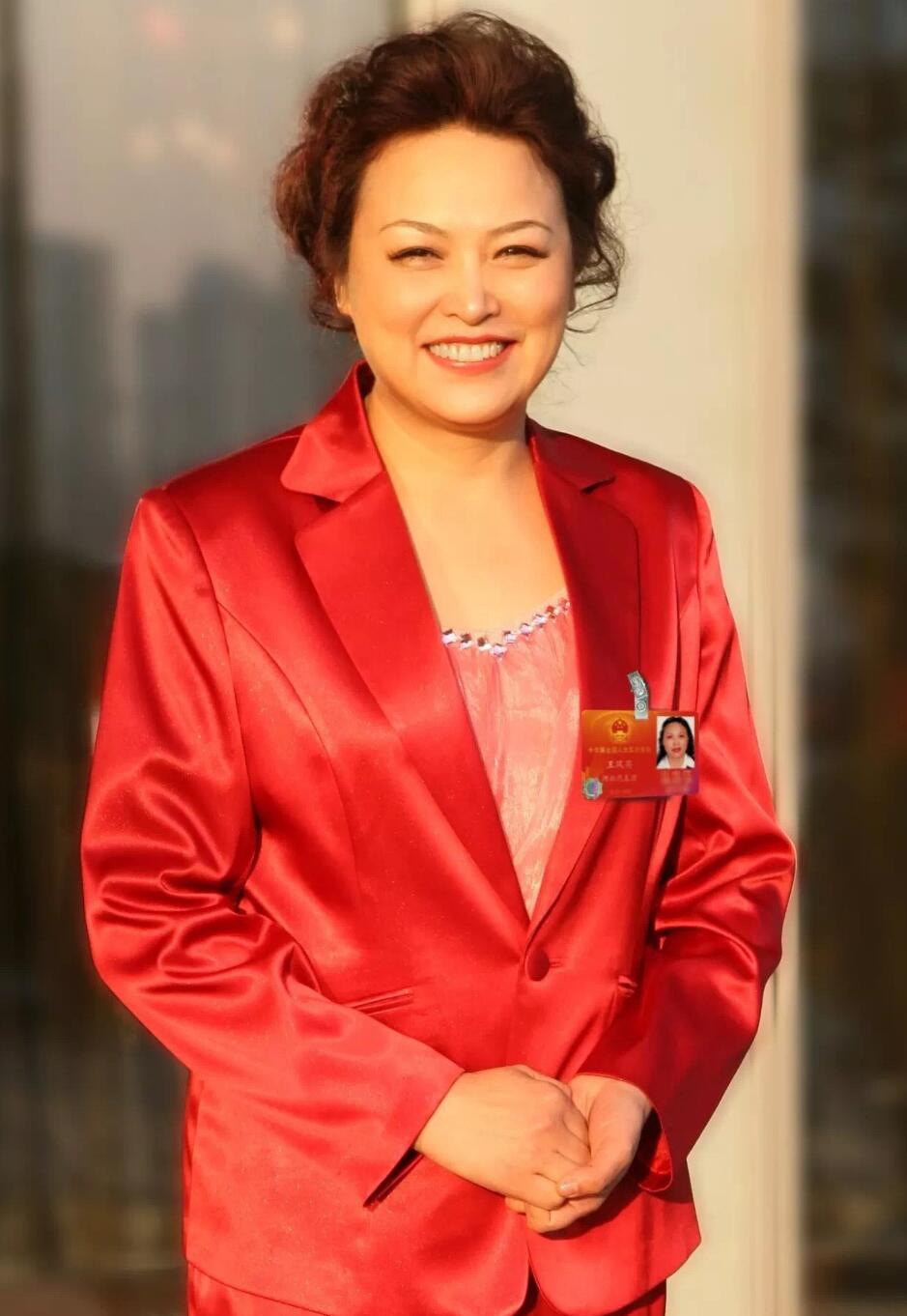 She has seen the rise of Great Wall Motor and helped drive the company's SUV-focused strategy, and was seen by the industry as the No. 2 person at the company, behind chairman Wei Jianjun.

In July 2020, Great Wall Motor made organizational changes and introduced a rotating president system, and Ms. Wang began to gradually recede into the background.

In July 2022, Ms. Wang resigned from her position as general manager of Great Wall Motor and began to fade from the automotive industry.

For her, taking on the role of XPeng CEO would give her back a lot of authority, thus allowing her to play to her strengths, the Iauto Ilife report said.

XPeng saw deliveries plummet in the second half of last year, with less than 6,000 units in both October and November. The company's deliveries in December were back above 10,000 units, at 11,292, but still down 29 percent from a year ago.