BMW said it will accelerate its electrification this year, bringing 11 BEV models to Chinese customers. 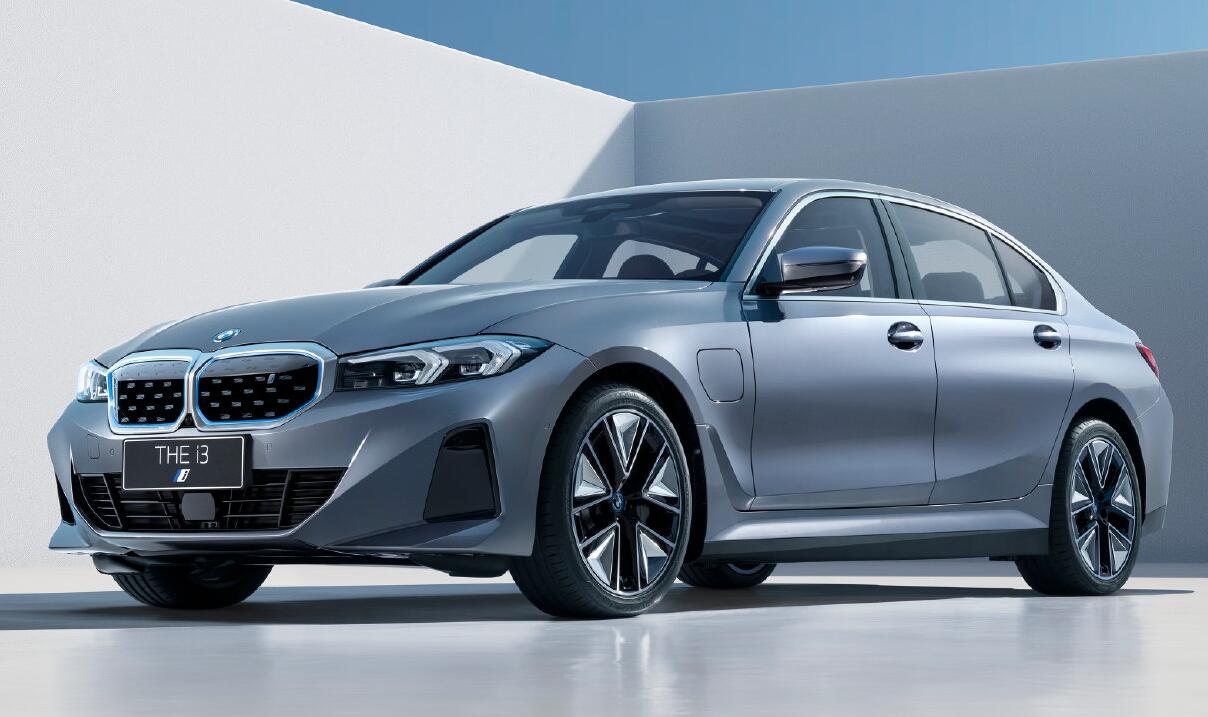 The automaker said it delivered 791,900 BMW- and MINI-branded vehicles in China in 2022. That means BEVs contributed about 5 percent of the BMW Group's sales in China.

Of these, 13,310 units of the new BMW i3 have been delivered since its launch in late March 2022, according to the company. The model is currently only available in China and is produced at BMW's Lydia plant, the third vehicle plant at the Shenyang production site in northeast China's Liaoning.

The BMW i3 has a suggested retail price of RMB 349,900 ($51,650), and dealers are currently offering tens of thousands of yuan in discounts, according to quotes shown on several auto websites in China.

BMW will accelerate its electrification this year, bringing 11 BEV models to Chinese customers, including the BMW iX1, Rolls-Royce SPECTRE and BMW Motorrad CE04, the company said.

BMW is increasing its bets in China, the world's largest electric vehicle market.

On October 16, 2022, Bloomberg reported that BMW will stop producing the electric version of the MINI hatchback in the UK and move production to China.

While the MINI plant near Oxford, England, will again produce convertibles starting in 2025, BMW has opted to produce electric hatchbacks and small SUVs in China through a partnership with Great Wall Motor, the report said, citing a spokesman.

On November 14, BMW announced a major expansion of power battery production at its Shenyang production site. The project is invested by BMW Brilliance, BMW's joint venture in China, with a total investment of approximately RMB 10 billion.

Despite BMW's significant BEV sales growth in China in 2022, it is still small compared to automakers focused on BEV production.