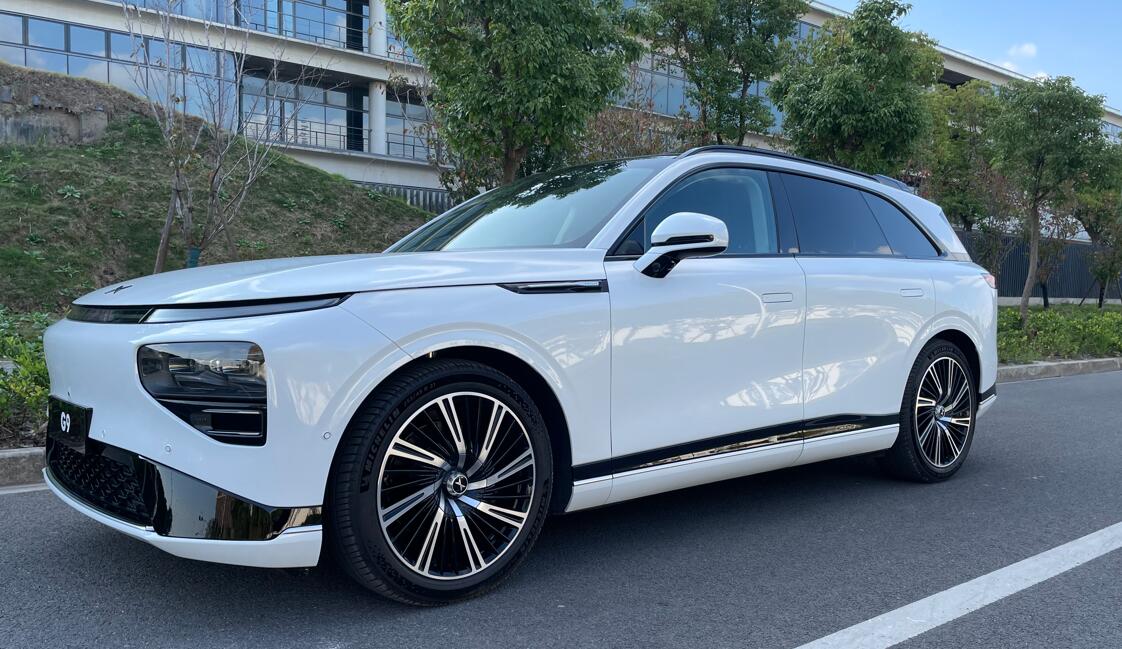 XPeng (NYSE: XPEV) will leave the retail prices of all its models unchanged as China's purchase subsidies for new energy vehicles (NEVs) expire.

China's subsidies for NEV purchases ended on December 31, 2022, and vehicles that receive license plates from January 1 will no longer receive subsidies, the company said in a statement posted to Weibo today.

To make the smart car experience more accessible to more users, XPeng models will have the same suggested retail price in 2023 as they did after subsidies at the end of 2022, the company said.

This means that XPeng will bear the additional costs after the subsidies are withdrawn. Previously, consumers who bought XPeng models could receive subsidies in the amount of RMB 10,080 ($1,460) to RMB 13,860.

On November 30, XPeng said that orders with deposits paid by 24:00 on December 31 will continue to receive the same purchase subsidy as in 2022.

Prior to XPeng's announcement of the plan, similar actions had already been taken, including by NIO and Changan Automobile's electric vehicle brand Shenlan.

Notably, however, XPeng appears to be the first local electric vehicle company to announce that retail vehicle prices will not increase in 2023.

NIO announced on November 2 that consumers who purchase the ES8, ES6, EC6, ET7, and ES7, will be eligible for the same subsidy amount as in 2022, as long as they complete a deposit and lock in their configuration by December 31, 2022.

For business customers, the subsidies are RMB 7,938 and RMB 8,820, respectively, which is 70 percent of the amount available to individual consumers.

With the end of 2022, consumers who purchase NIO models now will not be able to receive these purchase subsidies.

BYD announced on November 23 that it will increase the official guide prices of Dynasty and Ocean series models, as well as Denza-branded models, by RMB 2,000-6,000, effective January 1.

BYD said at the time that this was because China's NEV purchase subsidies would expire on December 31, and vehicles that received license plates after that date would not be eligible for the subsidies.

Meanwhile, the prices of key raw materials, including batteries, have risen sharply since the second half of this year, BYD said.

Li Auto's (NASDAQ: LI) models have previously been ineligible for China's purchase subsidies. Under China's expired subsidy policy, only models priced below RMB 300,000 or supporting battery swap are eligible for the subsidy.

XPeng's flagship SUV, the G9, delivered 4,020 units in December, up 160 percent from November and the first time it surpassed 4,000 units.