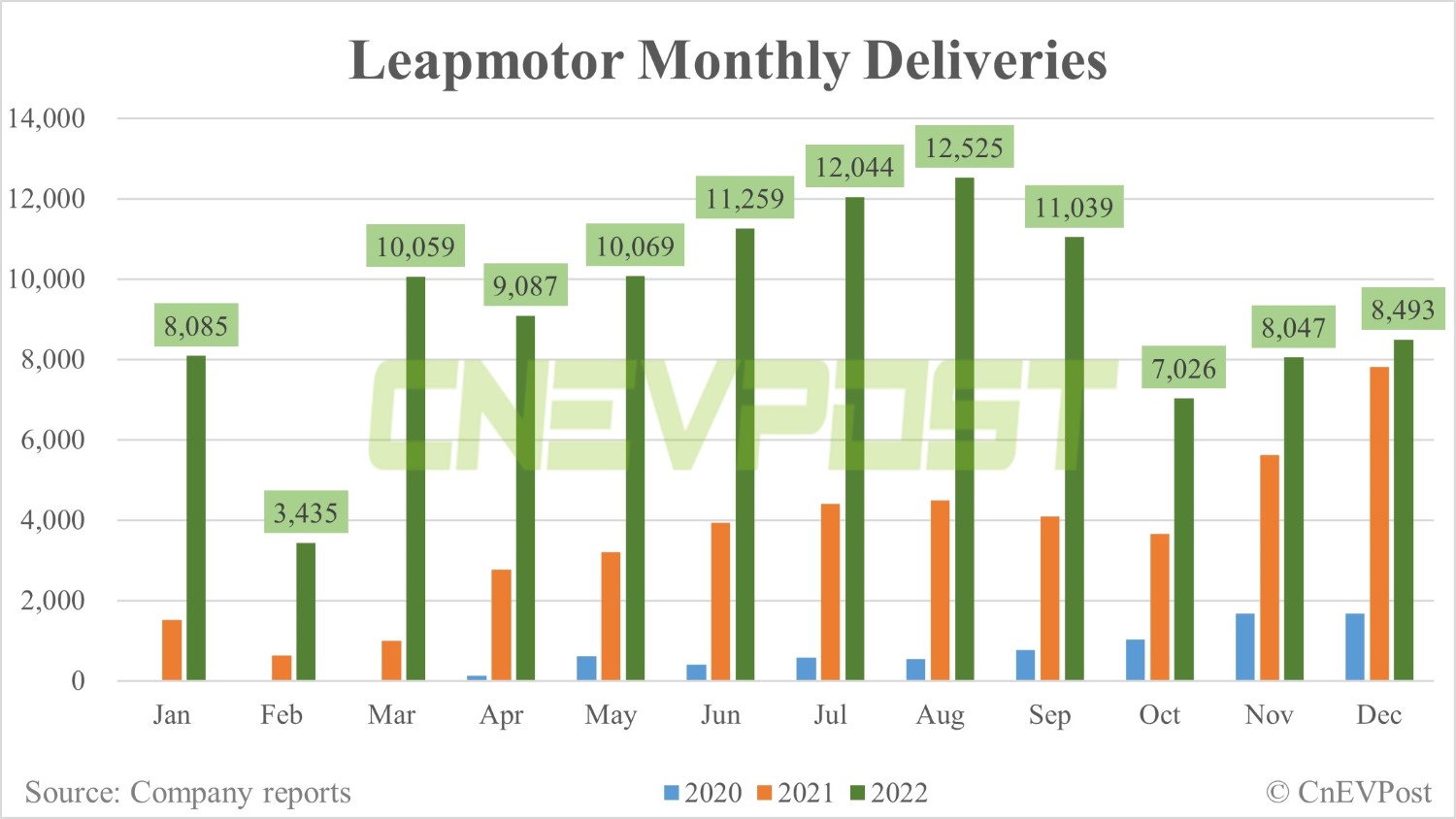 In the fourth quarter, Leapmotor delivered 23,566 vehicles, up 37.90 percent year-on-year, but down 33.82 percent from the third quarter. 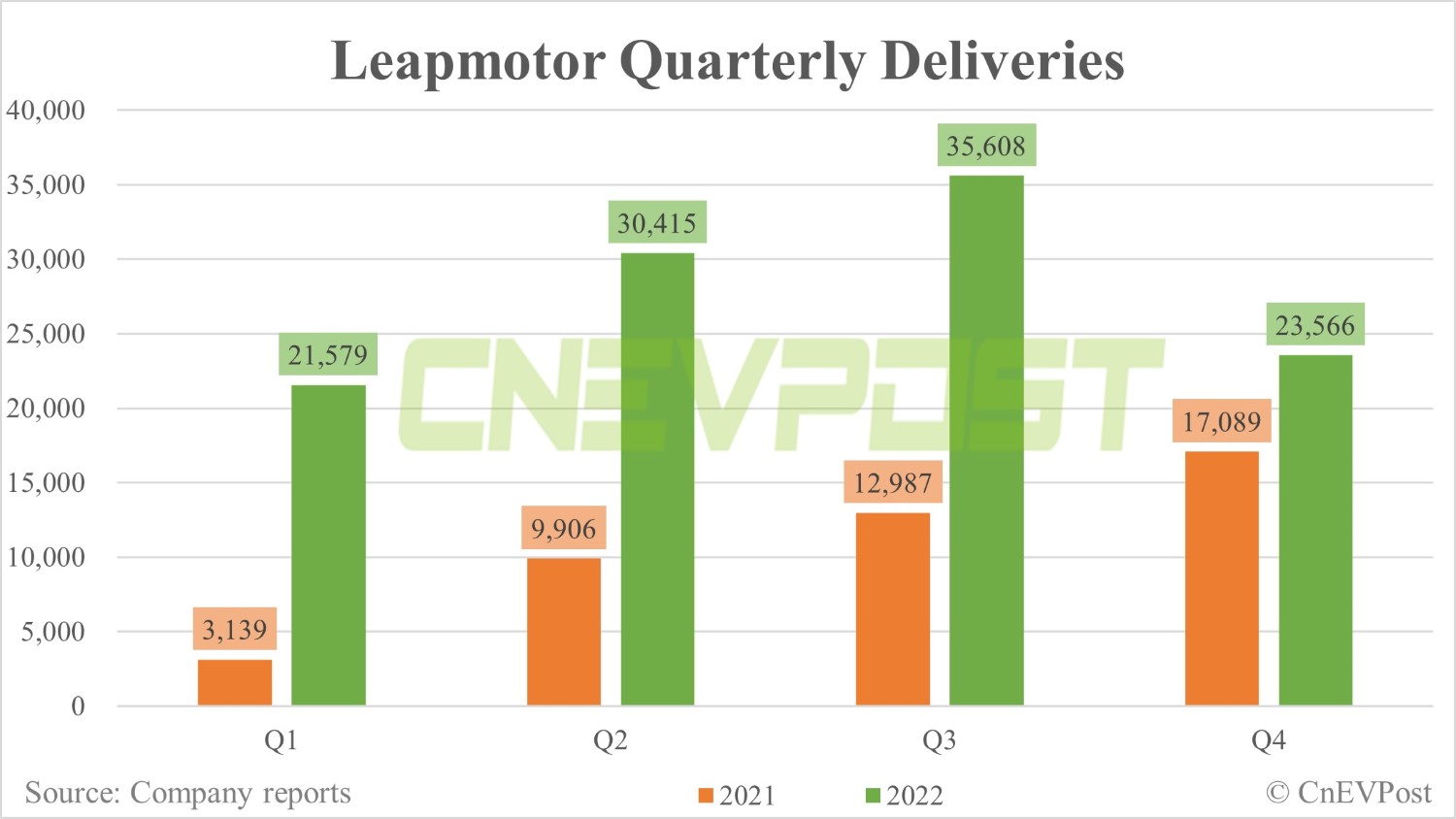 Leapmotor was founded in 2015 and is currently selling the mini vehicle T03, the coupe model S01, the flagship SUV model C11, and the flagship sedan C01.

The Leapmotor C11 went on sale on September 29, 2021 and is currently only available as an all-electric model.

The company plans to begin deliveries of the Leapmotor C11 with extended-range technology in the first quarter, and the model has already appeared on a regulatory filing list.

On December 30, Leapmotor announced that the C01 will not increase its price after China's subsidies for new energy vehicles (NEVs) expire.