With the price range overlapping significantly with BYD's flagship SUV Tang in the Dynasty series, the Frigate 07 is expected to appeal to a younger demographic with a sleeker design. 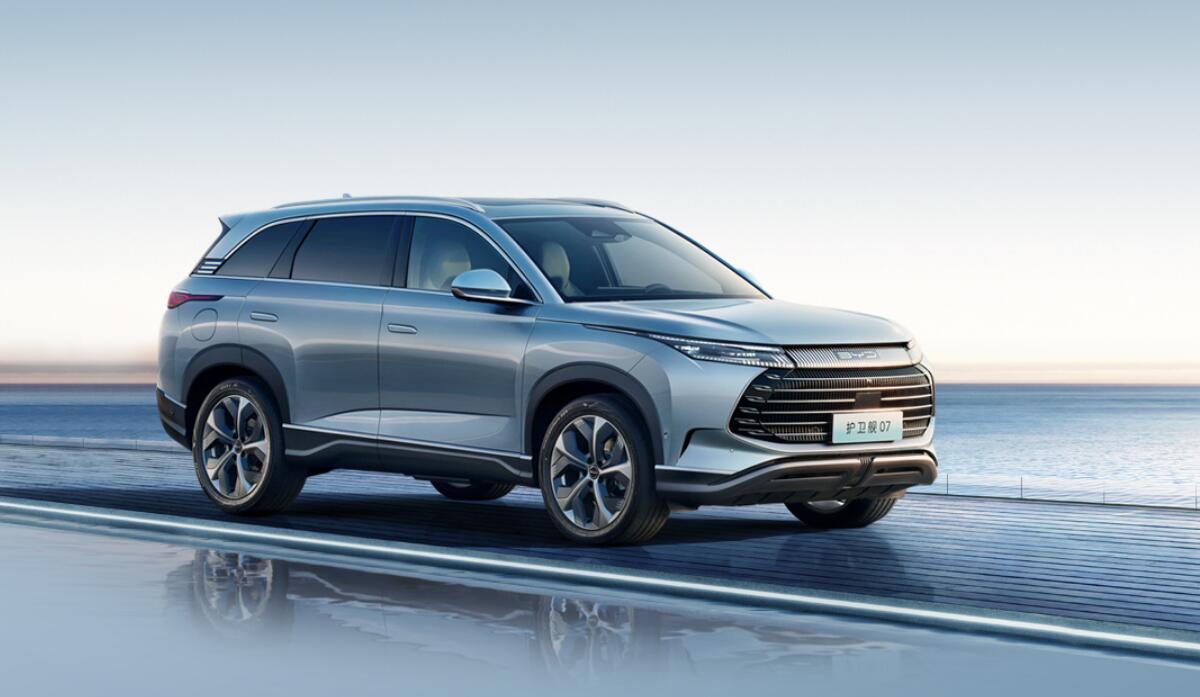 The model is derived from the concept car X DREAM unveiled by BYD in 2019 and made its debut at the Chengdu auto show in August.

At full fuel and full charge, the Frigate 07 can achieve a combined range of more than 1,200 km. 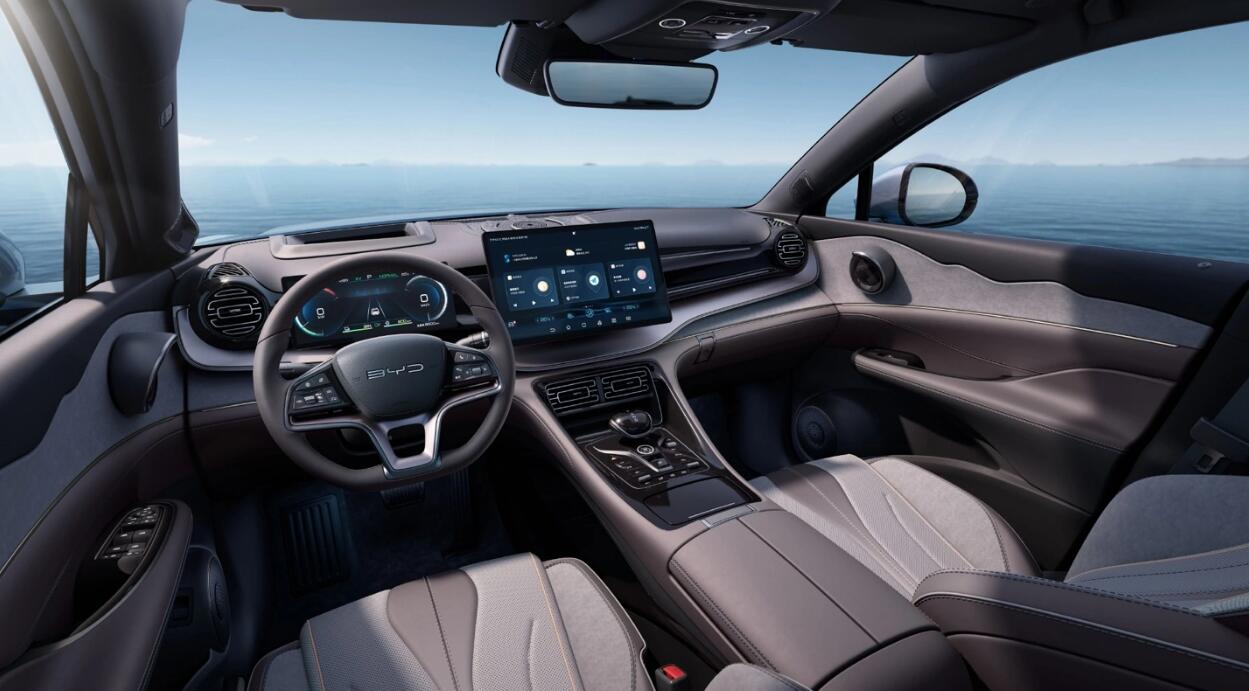 The single-motor version of the Frigate 07 is equipped with a 145-kW peak power front drive motor and has a 0-100 km/h acceleration time of 8.5 seconds.

The dual-motor version has an additional 150 kW rear motor and a 0-100km/h acceleration time of 4.7 seconds.

The maximum charging power of the model is 75 kW, and it takes 20 minutes to charge from 30 percent to 80 percent.

The Frigate 07 is the first model from a local brand to support the iPhone NFC digital key, which can be used to unlock, unlock and start the vehicle with an iPhone or Apple Watch. 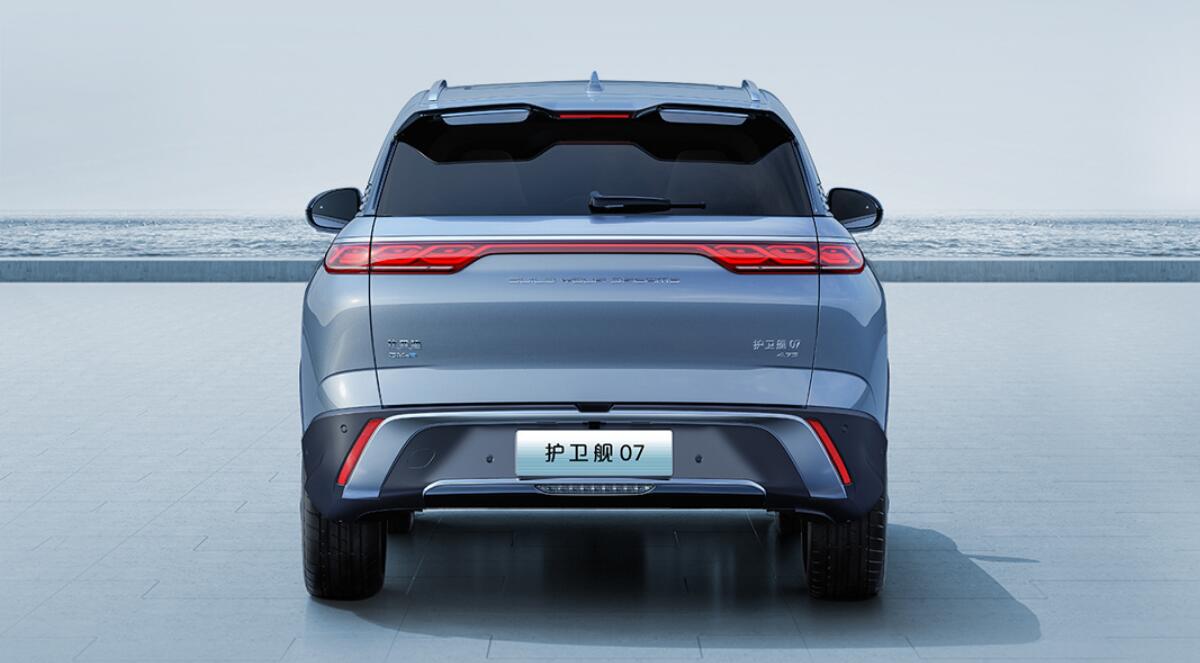 The Frigate 07's price range overlaps significantly with BYD's current flagship SUV, the Tang, which has a starting price range of RMB 205,800 to RMB 329,800.

The Tang is a model from BYD's Dynasty series that has been on the market for several years. Compared to it, the Frigate 07 is more stylish in design and is expected to appeal to a younger demographic. 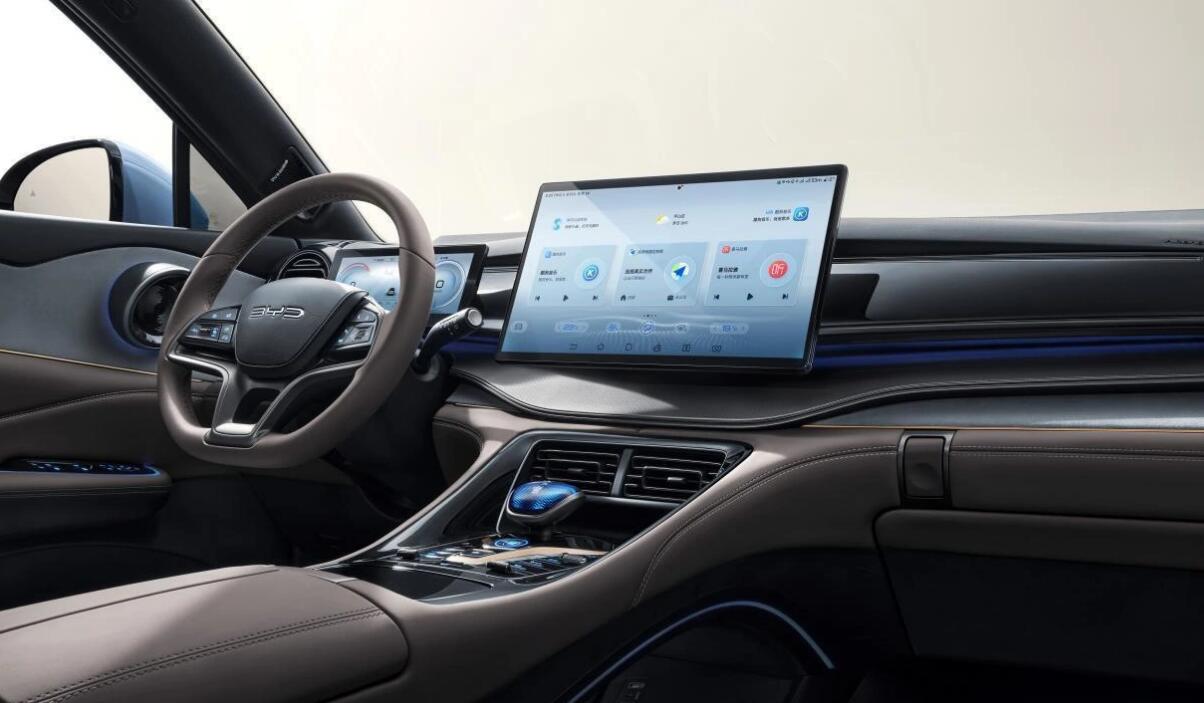