The model could be the first electric SUV from VW's Spanish sports brand Cupra -- the Tavascan -- and is expected to go into production in the second half of 2023. 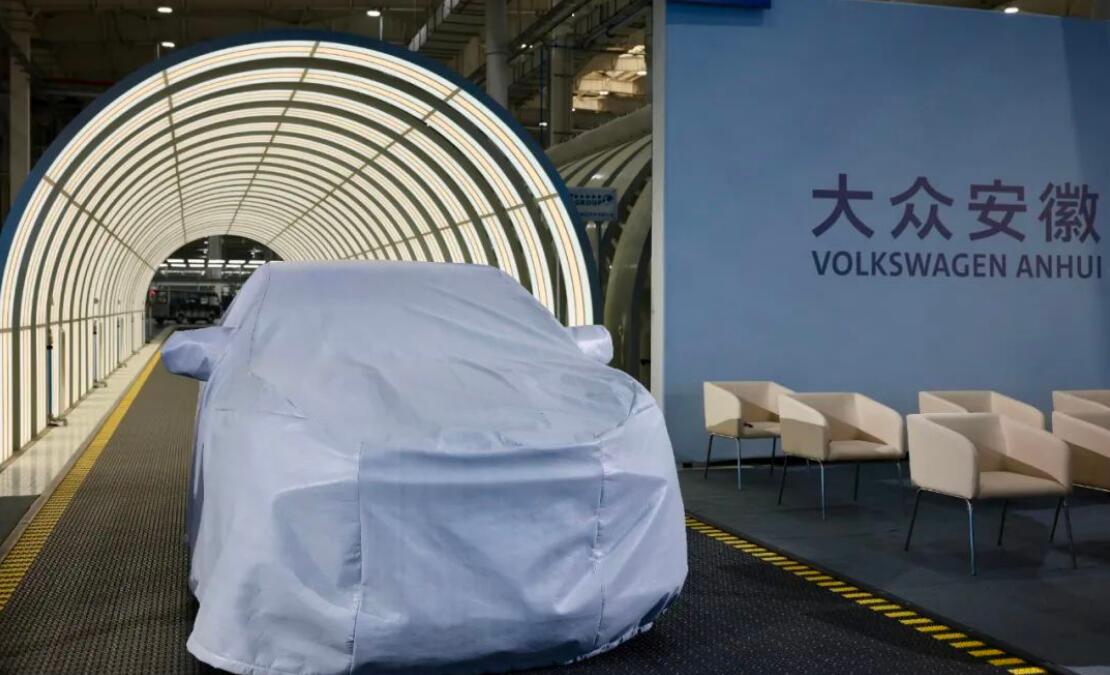 VW Anhui saw its first pre-production vehicle roll off the line at 11 am on December 7, marking a key step toward full production of its first new energy vehicle (NEV) model in 2023, according to a report in the Hefei Daily today.

VW Anhui will next validate the vehicle through quality inspection measures to ensure delivery of superior quality, technologically advanced products to customers, the report said.

Construction of the Hefei-based plant, which began in July 2021, was completed in 18 months, according to the report.

Its 140,000-square-meter body shop is equipped with about 900 robots and has the highest automation rate of any VW plant in China, the report said. 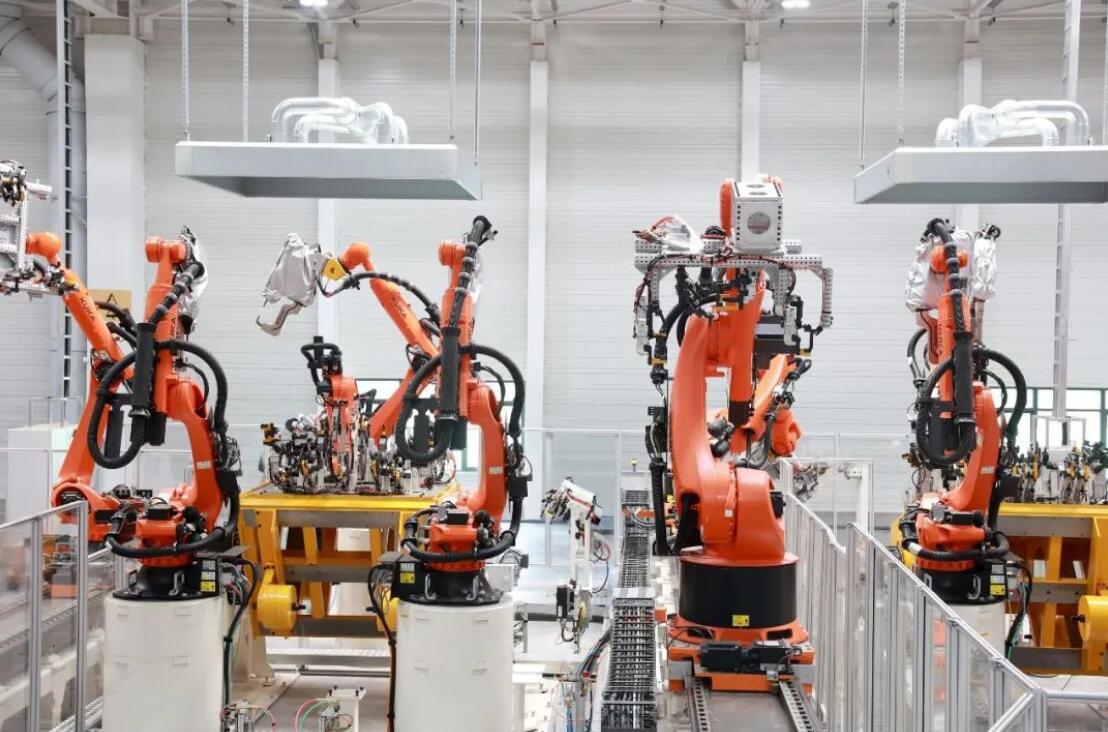 VW Anhui, previously known as JAC VW Automotive was established in 2017 as a joint venture between the VW Group and JAC, and is VW's first joint venture in China to focus on NEVs. 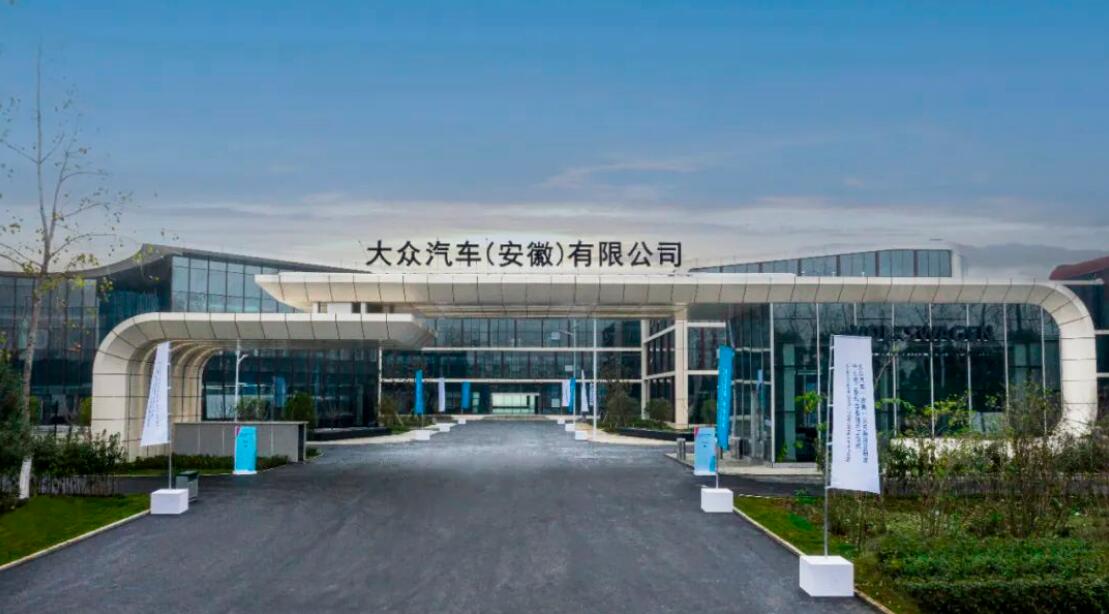 At the end of 2020, VW increased its stake in the company to 75 percent and had it renamed VW Anhui to focus primarily on the development and production of NEVs. 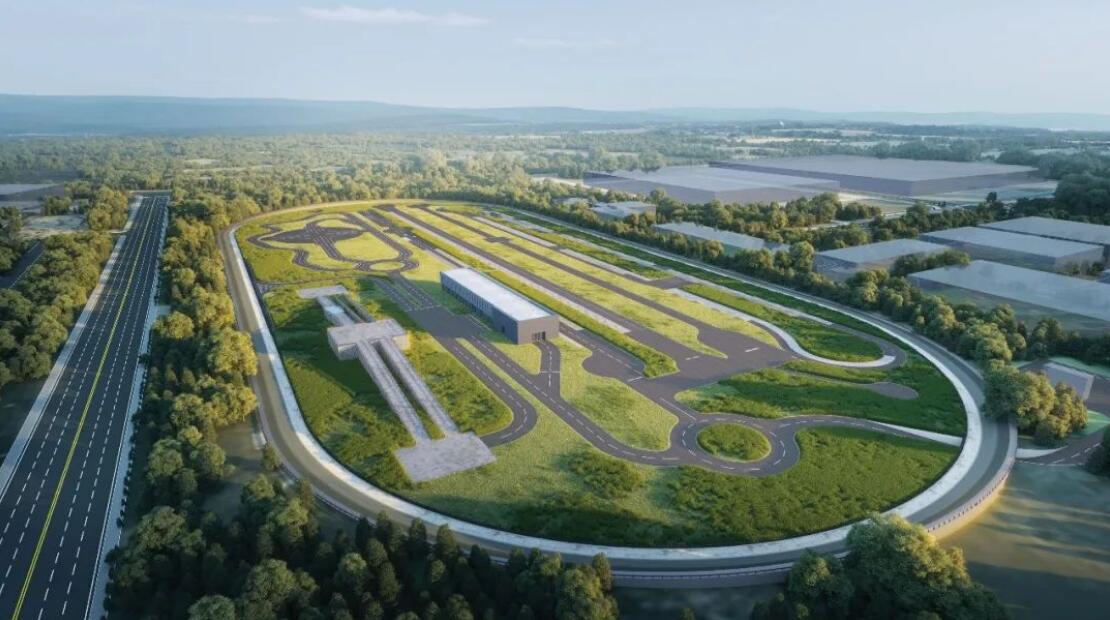 VW Anhui will be built as VW's third MEB plant in China and will build pure electric vehicles based on the platform.

The Hefei Daily report today does not mention which model VW Anhui is building, but it could be the Tavascan, the first electric SUV from VW's Spanish sports brand Cupra.

VW will export China-made electric vehicles to the European market, citing limited capacity in its home market, according to a Bloomberg report on December 2.

The Cupra will be built at a VW joint venture plant in Anhui province and will be based on the same hardware and software platform as the ID series, which will enter the European market in 2024, according to the report.

VW Anhui saw its first body-in-white roll off the production line on June 22, a major advancement in the pilot production of its first new energy model.

The German automaker held a ceremony at the time to mark the occasion, saying VW Anhui is moving full speed ahead with production, with pre-production vehicles due to roll off the line this year and mass production in the second half of 2023.