The BYD Atto 3 sold 2,333 units in Israel in November, making it the best-selling of all models in the country. 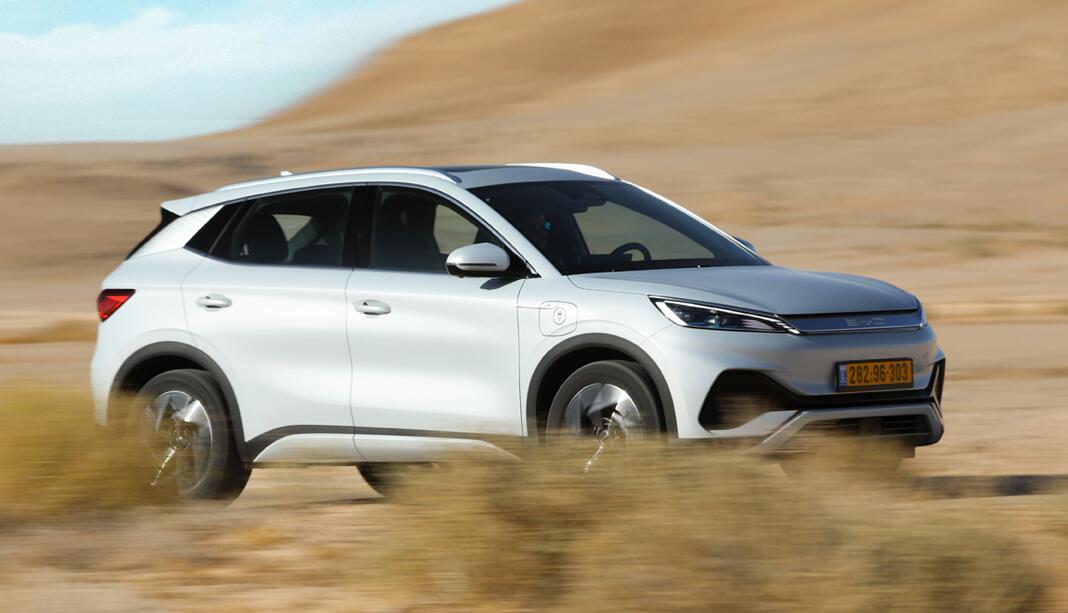 As BYD's first model for the global market, the Atto 3 seems to be doing well in overseas markets.

The BYD Atto 3 sold 2,333 units in Israel in November, the best-selling of any model in the country, the Chinese new energy vehicle (NEV) giant said in an article today, citing data from the Israel Automobile Importers Association.

A total of 22,004 new vehicles were sold in Israel in November, with BYD coming in third among all brands, below Kia's 3,167 and Toyota's 2,659, the latter two offering a wider selection of models. 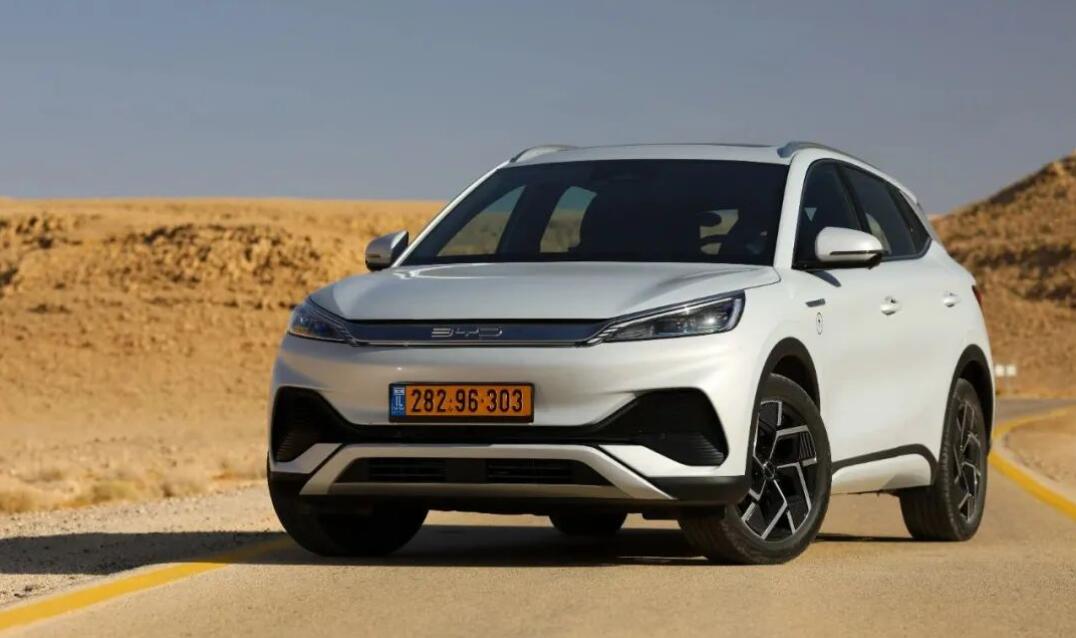 On August 2, BYD announced plans to enter Israel and appointed Shlomo Motors as its national distributor in the country. 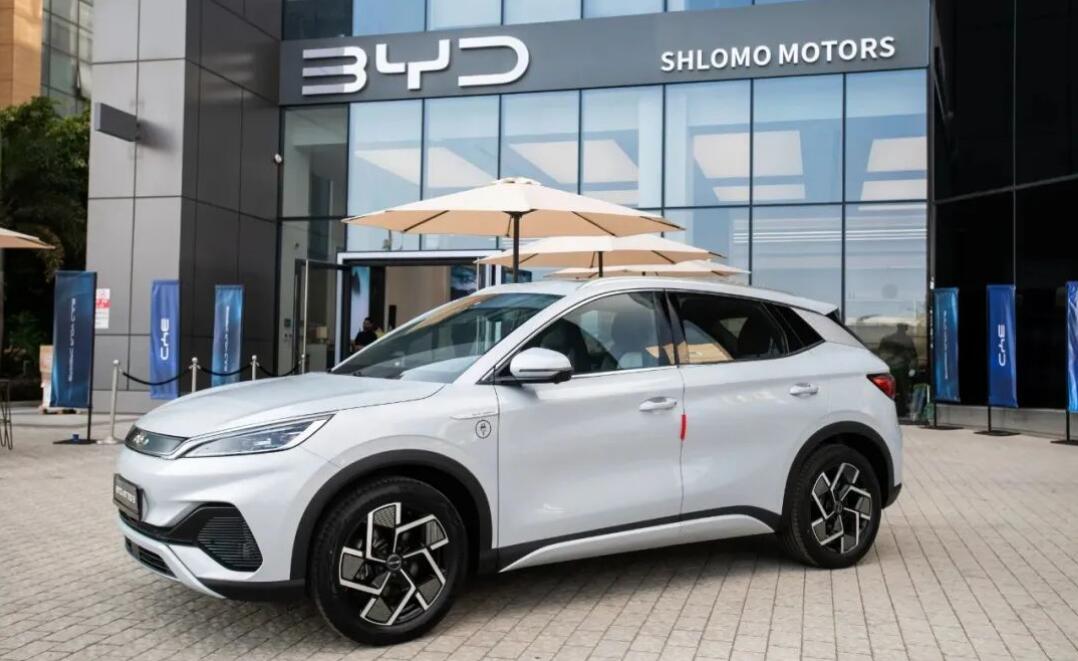 The first two showrooms will open in September in Petach Tikva and Haifa, followed by Jerusalem in October and Be'er Sheva in December, BYD said at the time.

The Atto 3 received 500 pre-sale orders on the first day of the local stores' opening, according to BYD.

By early 2023, six BYD stores are expected to open, according to the company. 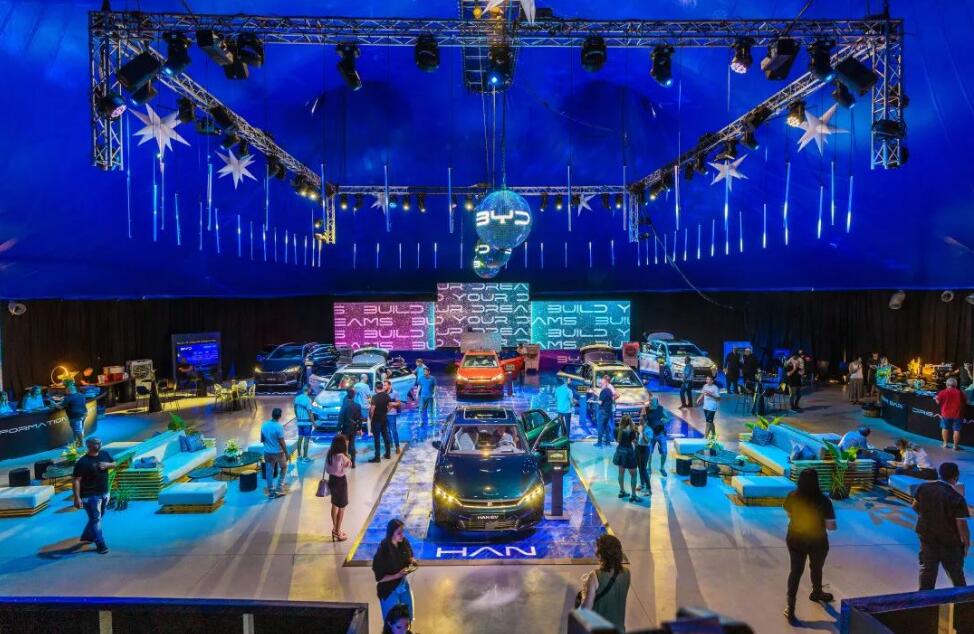 The Atto 3, known as the Yuan Plus in China, was officially launched in BYD's home market on February 19 and opened for pre-order in Australia under the Atto 3 name.

BYD's move to bring its passenger car business to Israel is its latest move to further expand in international markets.

To date, the BYD Atto 3 is available in more countries, including New Zealand, Singapore, Cambodia, Costa Rica, and Europe.