BYD to sell EVs in Mexico next year, aims for 10% share in long term 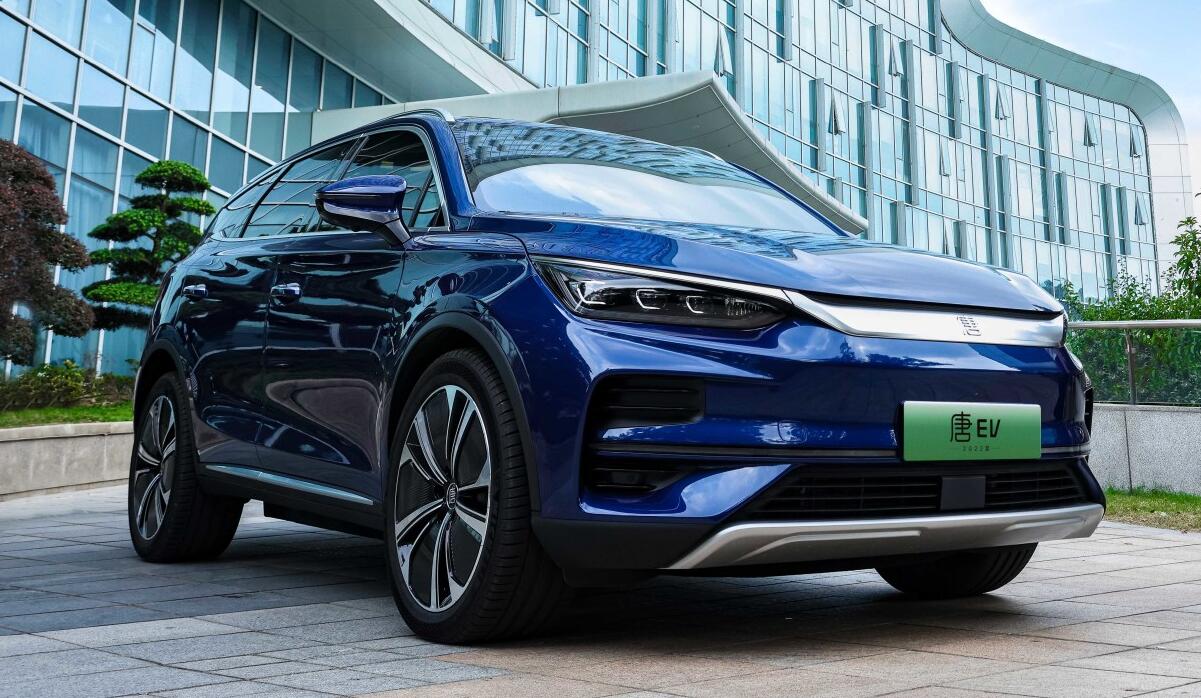 BYD will launch its cars in Mexico next year with a goal of selling up to 30,000 units by 2024, according to a November 29 Reuters report.

Next year, BYD will sell all-electric versions of its Tang SUV and Han sedan through seven dealers in Mexico, the report said, citing Zou Zhou, the company's head in Mexico.

Regarding the starting price of BYD vehicles in Mexico, Zhou gave no details but emphasized the company's affordability. "We are the brand for everybody," Zhou said.

For reference, BYD launched three battery electric vehicles (BEVs) in the European market on September 28 -- the Atto 3, Han, and Tang -- for delivery to Norway, Sweden, Denmark, the Netherlands, Belgium, Luxembourg and Germany.

Compared with Europe, Mexico's economy is not as developed, and Reuters cited data from the country's statistics agency that few Mexicans earn more than $10,000 a year.

The cars will also be sold by the Mexican department store chain Liverpool, BYD said.

This is BYD's latest move into the Americas.

Earlier this month, BYD launched two SUVs in Brazil -- the hybrid Song and the all-electric Yuan -- both of which will go on sale there this month, both priced at 269,990 Brazilian reais ($50,540).

Both models will be imported until operations begin at BYD's new plant in the northeastern state of Bahia.

BYD has previously launched models in Brazil, including the Tang EV, Han EV and D1.