Baidu said it plans to scale up Apollo's operations and launch fully unmanned self-driving services in more regions in 2023. 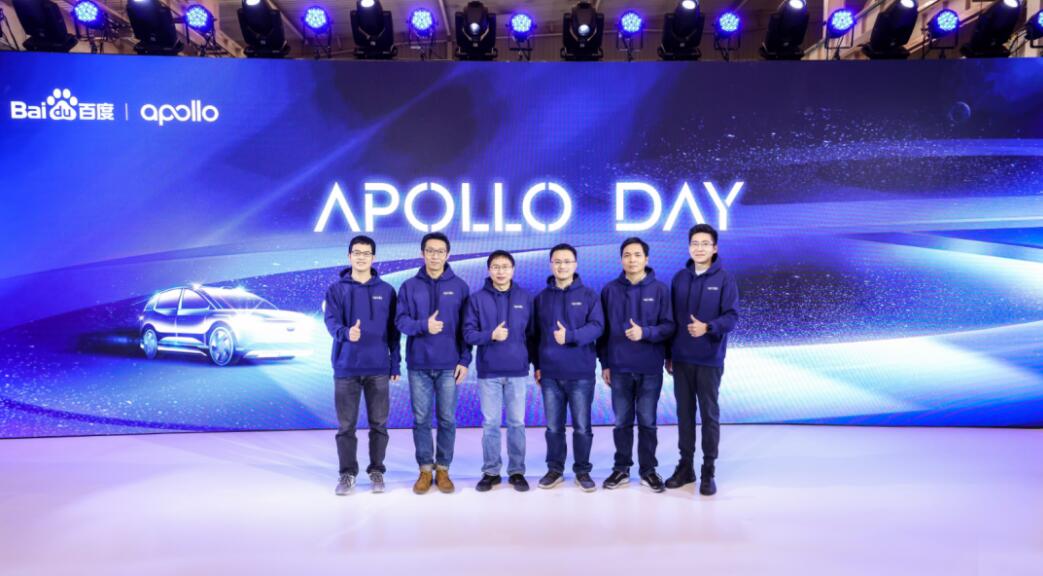 Baidu was one of the first Chinese companies to get involved in the exploration of self-driving technology, with more than 40 million kilometers of cumulative testing to date, according to figures it announced today. 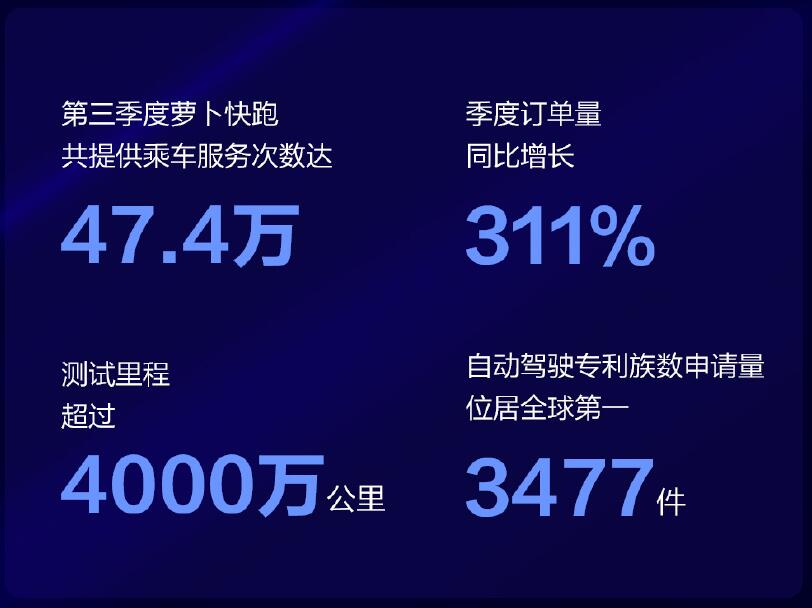 Baidu previously announced plans to expand its self-driving robotaxi services to 65 cities by 2025 and 100 cities by 2030. 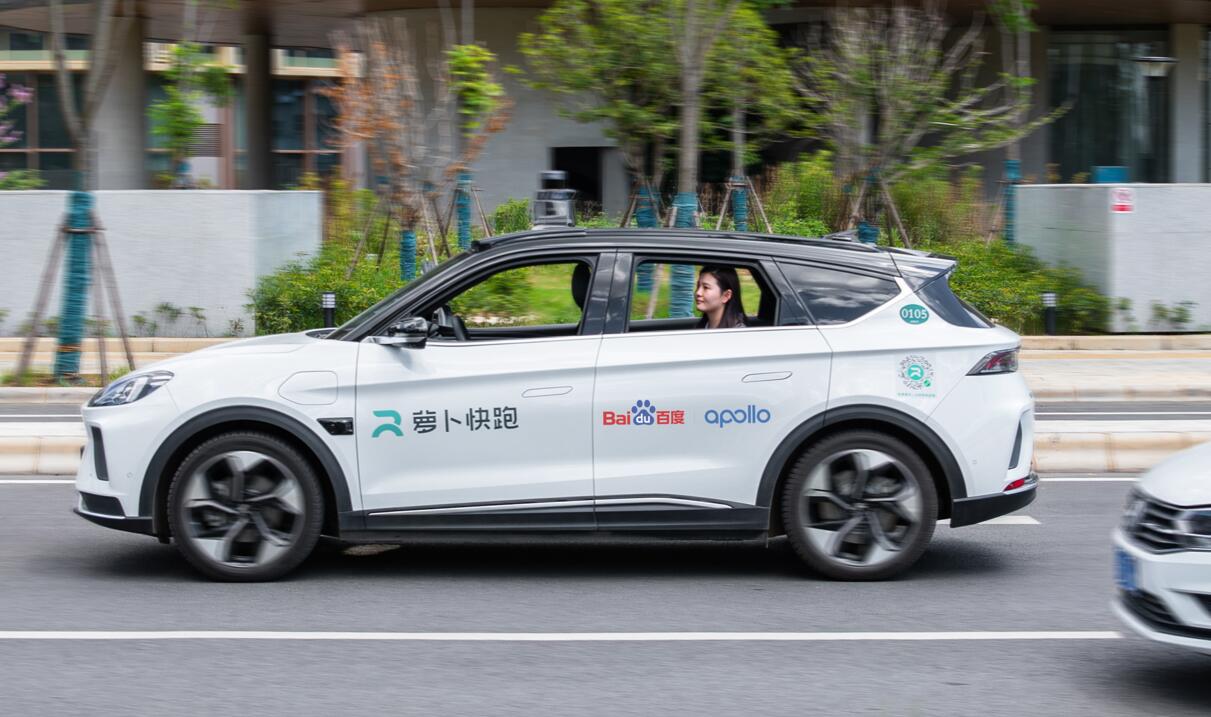 In the third quarter, Apollo Go provided 474,000 rides, up 311 percent year-on-year and up 65 percent from the second quarter, according to Baidu's earnings report released on November 22.

By the end of the third quarter, Apollo Go had provided a total of 1.4 million rides.

Based on its experience gained over the past several years of operation, Baidu is now able to get its self-driving technology deployed quickly in new cities.

Now, the lead time to deploy autonomous driving technology in a new city is only 20 days, the company said.