Baidu, Pony.ai given green light to test self-driving cars with no one in front row in Beijing

Baidu and Pony.ai will both put 10 test vehicles in a 60-square-kilometer test area in Beijing with no one in the front row. 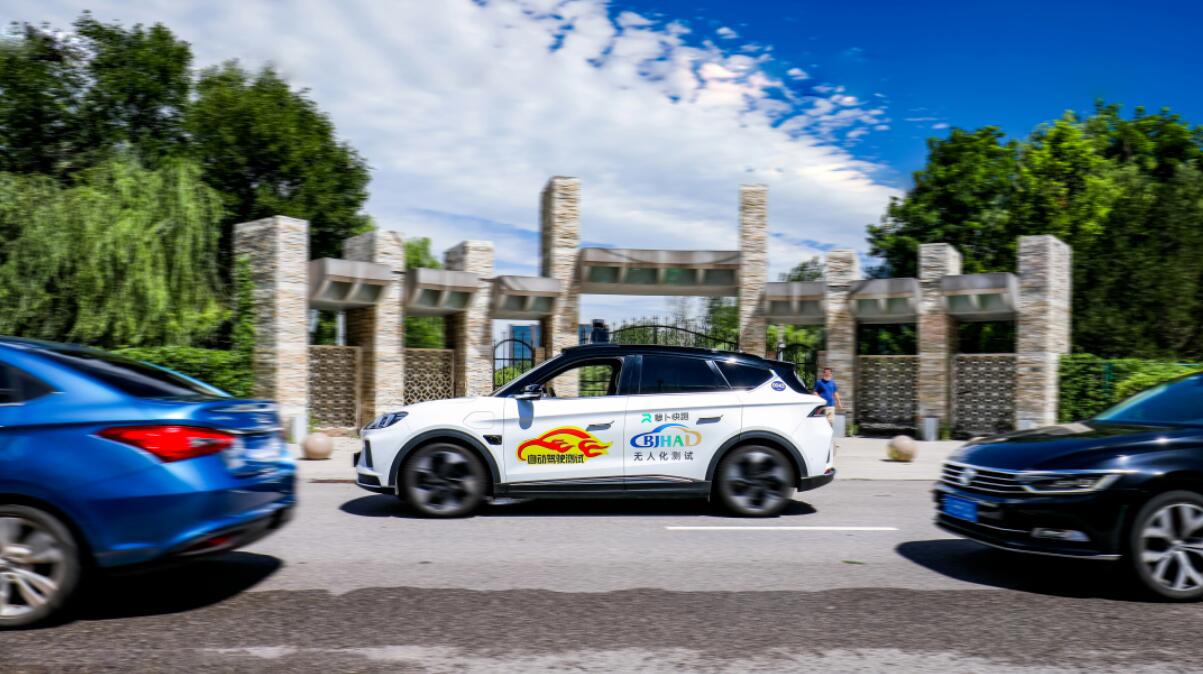 Beijing issued its latest self-driving test permits on November 21, with Baidu and Pony.ai being allowed to test autonomous vehicles with no one in the front row, according to a press release from both companies.

This marks greater policy support from Beijing's regulatory authorities for the self-driving sector, after the city issued self-driving test permits in April that required a safety officer in the front passenger seat at the time.

Apollo Go, Baidu's self-driving mobility services platform, has assembled a fleet of unmanned self-driving vehicles and will put the first 10 Apollo Moon, a fifth-generation unmanned vehicle, through a 60-square-kilometer test area in Beijing with the front row left completely unoccupied. 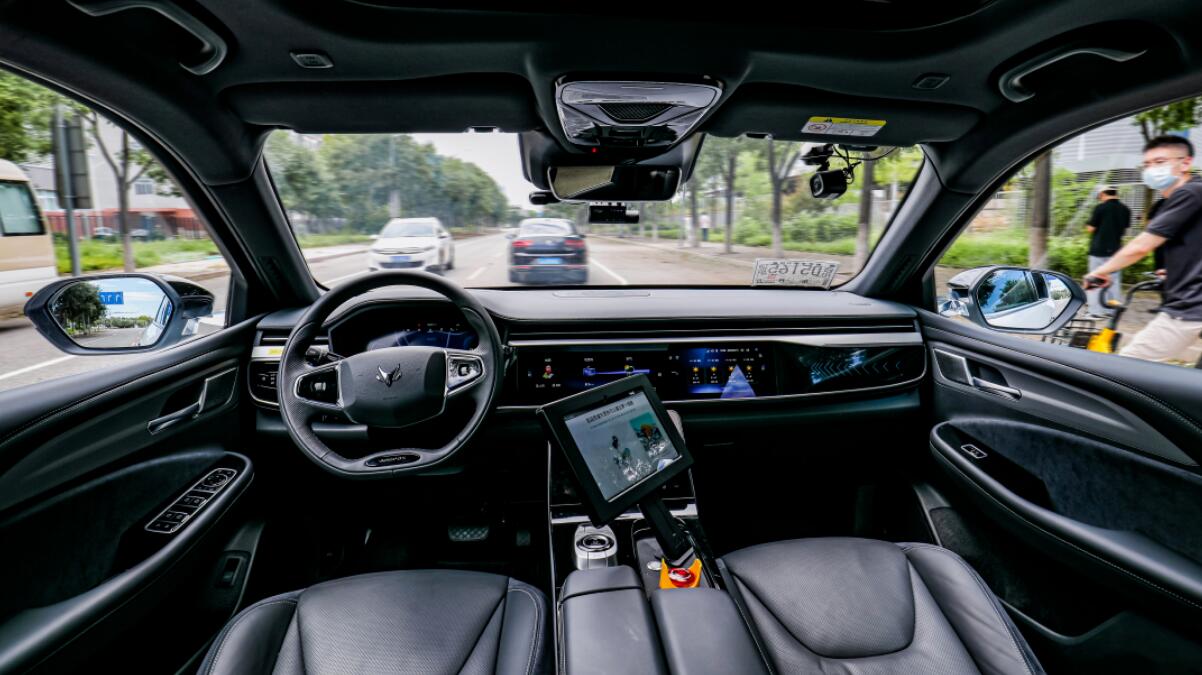 Pony.ai will likewise put 10 self-driving vehicles to such tests. 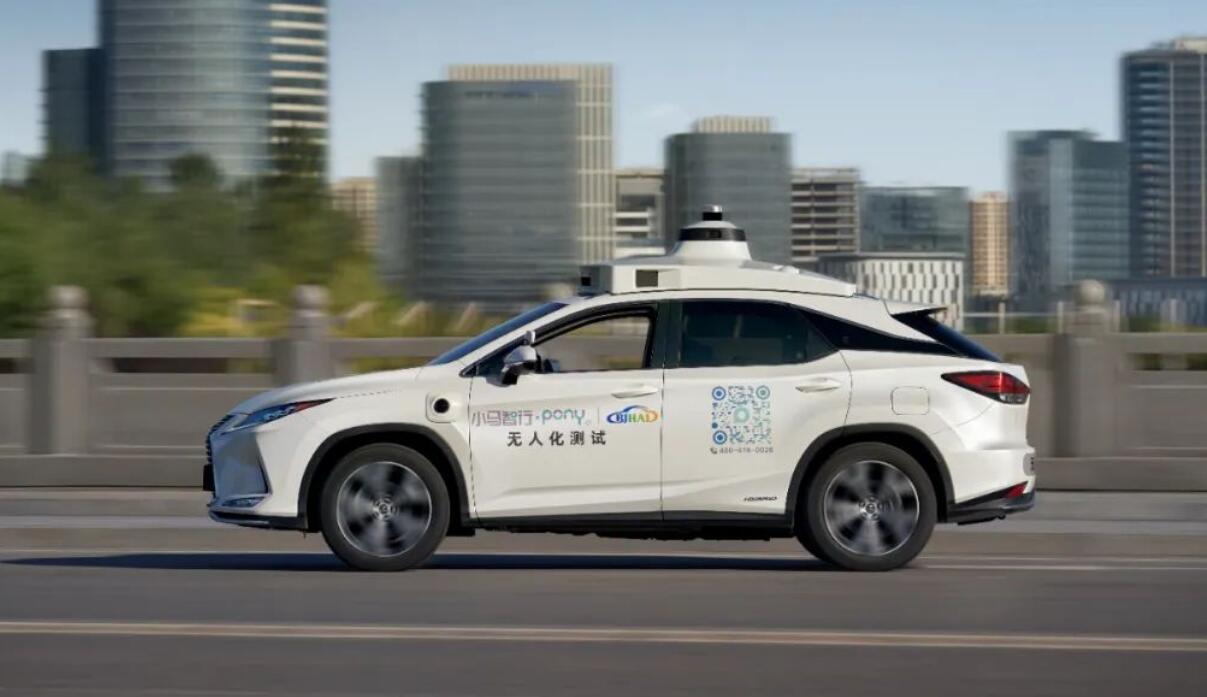 It's worth noting that this is the second of three phases of Beijing's planned testing permit, which still requires a staff member in the back of the vehicles.

By the third stage, there can be no staff in such test vehicles.

Baidu was one of the first Chinese companies to venture into the field of autonomous driving technology, accumulating more than 36 million kilometers of testing to date, according to its press release.

It is also worth noting that Baidu today announced its unaudited third-quarter financial results, providing the latest data on its self-driving mobility services.

In the third quarter, Apollo Go provided 474,000 rides, up 311 percent year-on-year and up 65 percent from the second quarter.

By the end of the third quarter, Apollo Go had provided a cumulative total of 1.4 million rides.

The partnership is an extension of existing collaboration and confirms the growing demand for ASD (Apollo autonomous driving) solutions from automakers, said Baidu, which did not disclose the company's name.