This is the biggest partnership so far reached by a new Chinese car maker overseas, local media said. 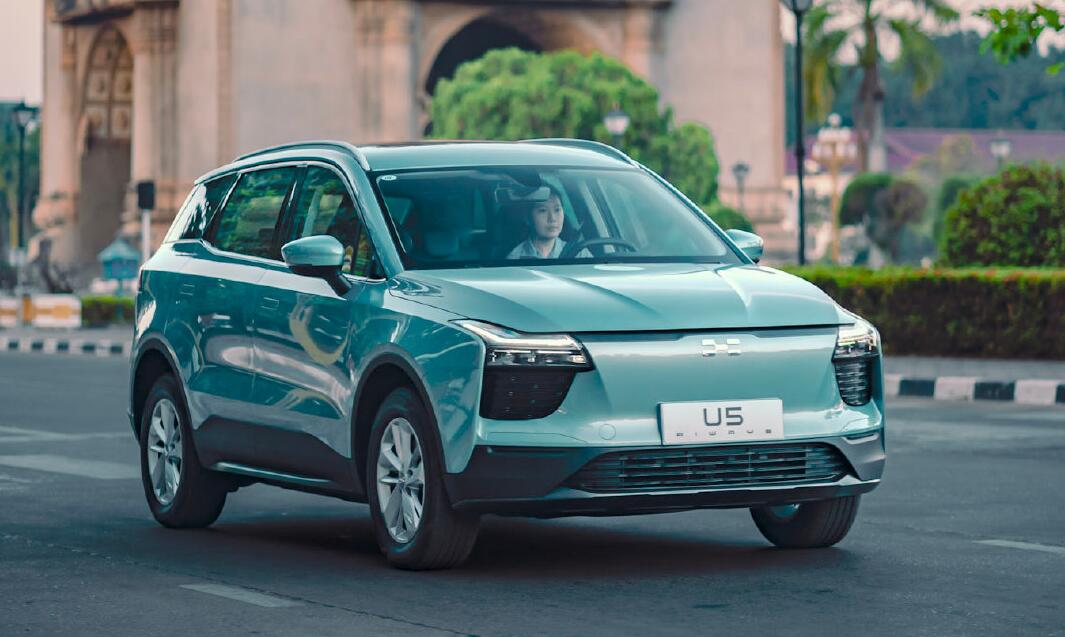 Aiways, a Chinese startup that hasn't had much success in its home market, appears to be seeing significant success in overseas markets.

This is the largest overseas tie-up plan reached so far by a new Chinese new carmaker, the report said, without providing further details.

The local new energy vehicle (NEV) maker that previously announced a large order overseas was BYD, which said in October that it had entered into a partnership with German car rental company SIXT, which has pledged to buy 100,000 BYD EVs over the next few years.

Aiways, founded in 2017, is a Chinese EV startup, yet it doesn't have much of a presence in its home market, instead being better known in international markets.

The company has a factory in Shangrao, Jiangxi, with an annual capacity of 150,000 vehicles. It also has an R&D and design center in Shanghai, and battery pack factories in Changshu, Jiangsu and Europe.

Despite the rapid growth of China's NEV market in the past few years, Aiways has had a lukewarm performance.

The Aiways U6 SUV went on sale in China on October 13, the company's second model after the Aiways U5 SUV.