Shenlan is currently offering only the Shenlan SL03, which has an electric version, an extended-range version and a version with a hydrogen fuel cell. 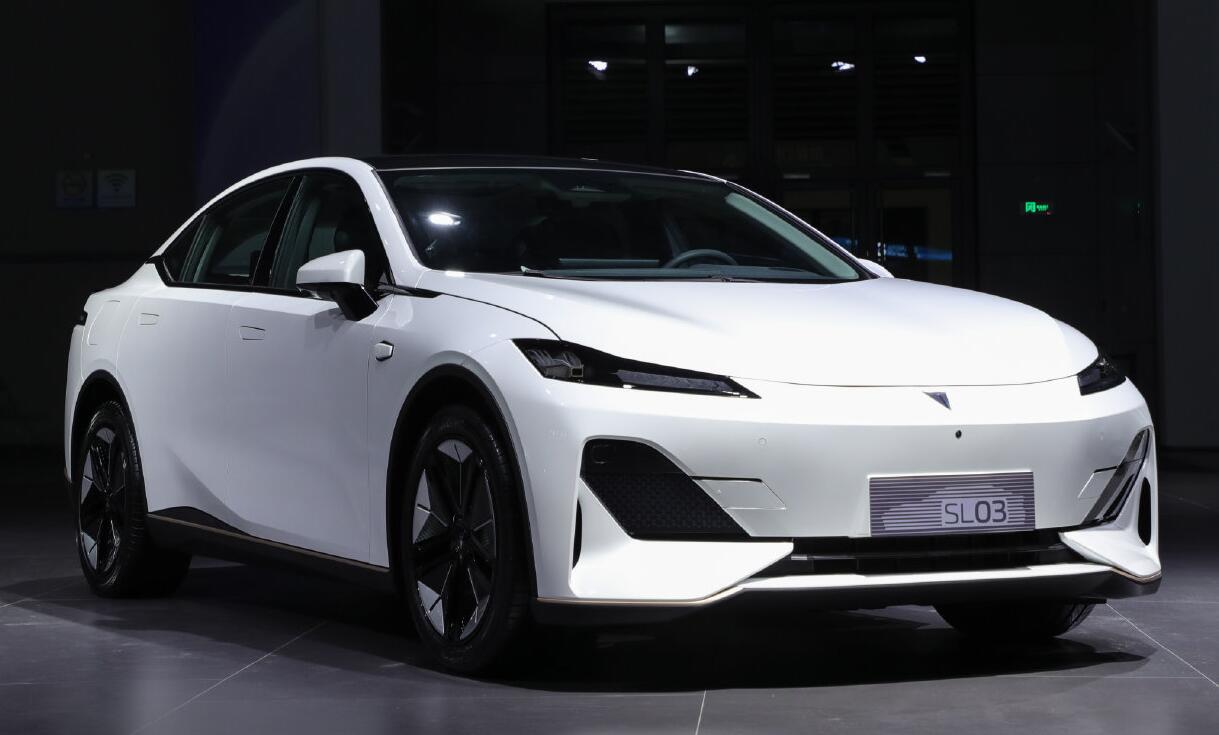 Changan Automobile's electric vehicle brand, Shenlan, has updated its subsidy policy for consumers to purchase its models, as China's purchase subsidies for new energy vehicles (NEVs) expire in one month.

Consumers who purchase models that are eligible for this year's purchase subsidies will still receive the same amount as this year if they make a deposit and lock in their orders by December 31, Shenlan said in a November 27 announcement.

Currently, China's support policies for NEVs include subsidies for vehicle purchases and exemptions from purchase taxes.

Consumers can only enjoy the amount of this year's subsidy for the remaining month if they obtain a license plate for a NEV during the year. The subsidy is advanced by automakers and is followed by a subsidy payment from the government.

Shenlan is currently offering only the Shenlan SL03, a sedan that went on sale on July 26 and is offered in an electric-only version, an extended-range version, and a version with a hydrogen fuel cell.

Consumers are entitled to a subsidy of RMB 4,800 ($666) for the SL03's extended-range technology version, or RMB 13,860 for the pure electric version. They are paying the purchase price based on the post-subsidy amount.

For consumers who pay a deposit this year, those subsidy expenses will be borne by Shenlan if they don't get delivery until next year, the company said.

The extended-range version of the model is available only as an option for RMB 168,900 with a combined range of 1,200 km.

The Shenlan SL03's hydrogen fuel cell version is priced at a whopping RMB 699,900, making it essentially a showcase of technical capability rather than a product for consumer adoption.

Deliveries of the model began in late August, with 5,825 units delivered in September and 6,384 in October. 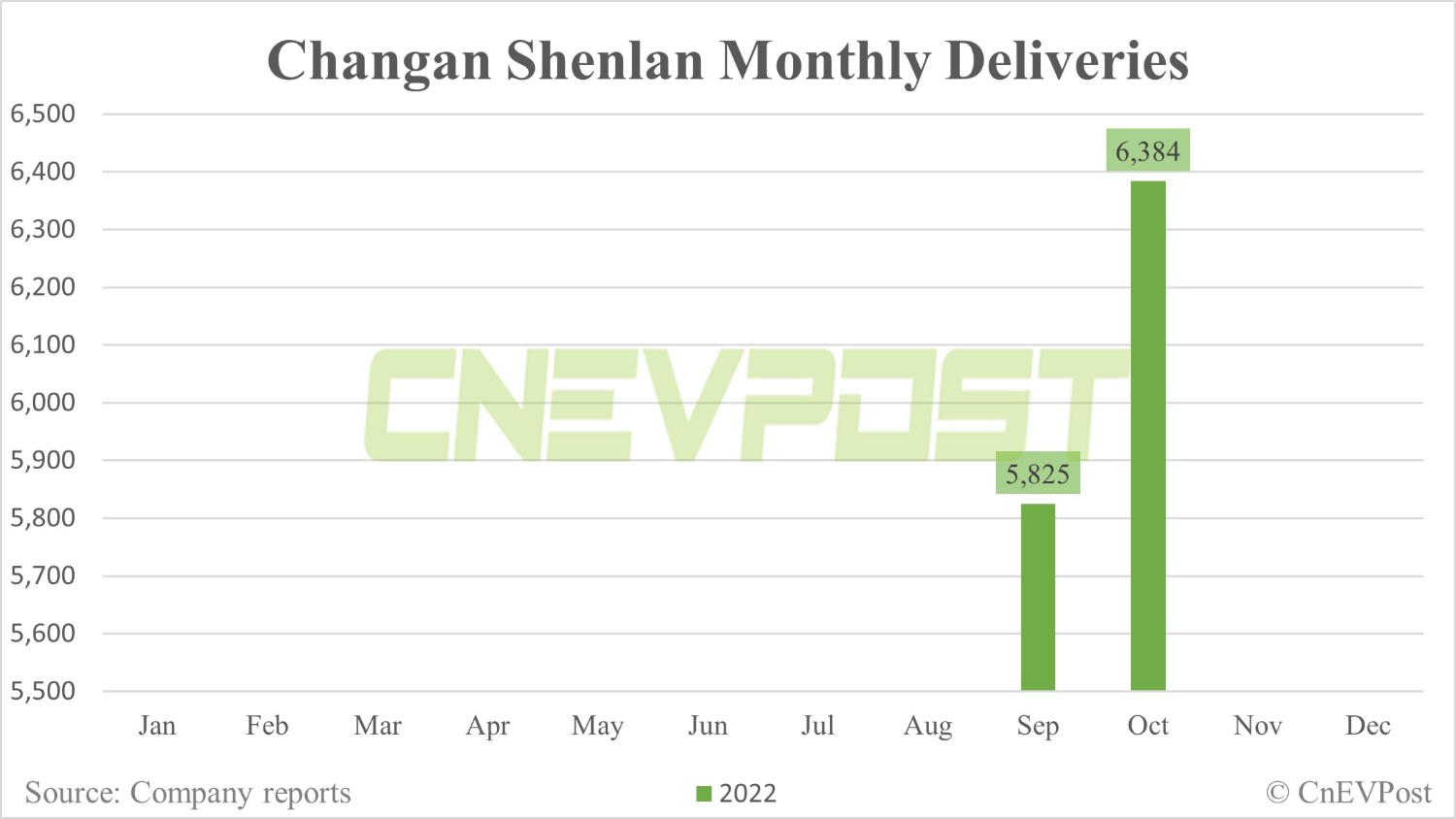