GM's Ultium-equipped plant in Wuhan will go into production by the end of this year. 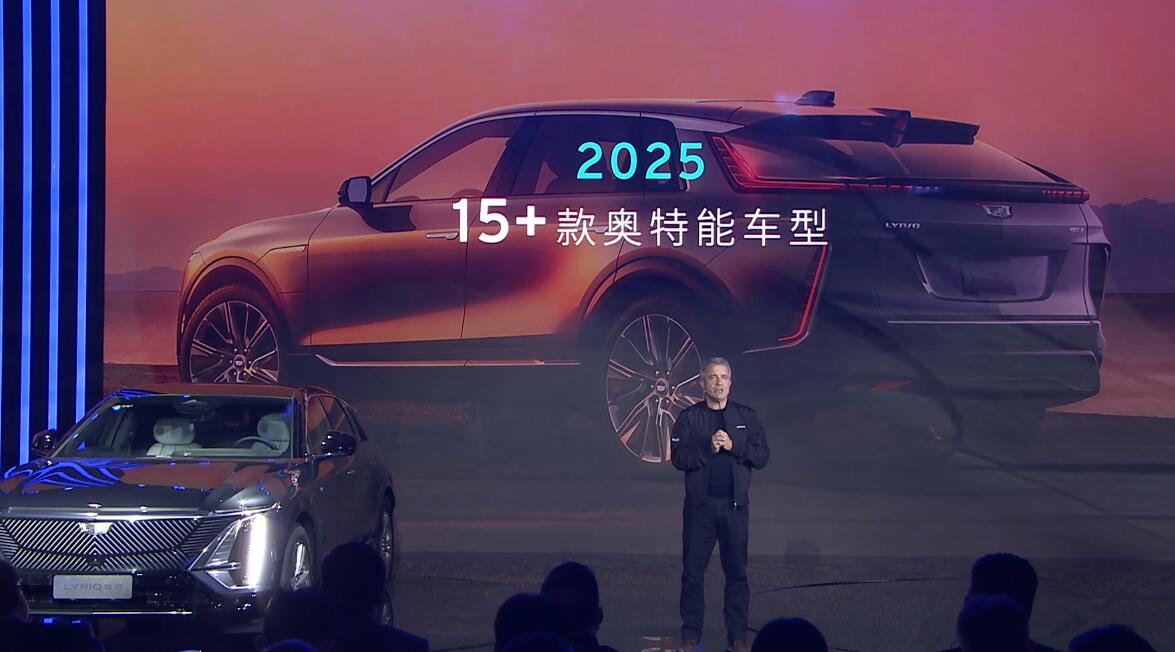 General Motors plans to launch more than 15 all-electric vehicles built on the Ultium platform in China by 2025, the US auto giant announced at its GM Tech Day event Tuesday.

By then, GM will have an annual production capacity of 1 million electric vehicles in China, the company said.

GM unveiled the Ultium platform in China last year, a crucial step that will help the company move toward a universal, all-electric future, the automaker's CEO Mary Barra said, according to a video replay.

GM unveiled the foundation of its next-generation electric vehicle -- a technology called Ultium -- in March 2020.

In April 2021, its joint venture in China, SAIC-GM, unveiled the layout of its future electrification and smart networked strategy and introduced the Ultium platform.

On September 14, 2021, GM officially launched the Ultium platform to the Chinese market.

The first model based on the Ultium platform, the Cadillac LYRIQ, is already being delivered in China.

By the end of this year, GM's plant equipped with the platform in Wuhan, central China's Hubei province, will go into production, the company said Tuesday.

By the end of the year, SAIC-GM will have two Ultium plants in Shanghai and Wuhan that will significantly boost production capacity for pure electric vehicles based on the platform, GM said.

It is worth noting that an all-electric SUV from Buick has already appeared in a catalog from the Chinese Ministry of Industry and Information Technology, and it could be Buick's first model based on the Ultium platform.