Nobina has more than 300 BYD all-electric buses in its fleet, or on order, operating in towns and cities in Sweden, Norway and Finland. 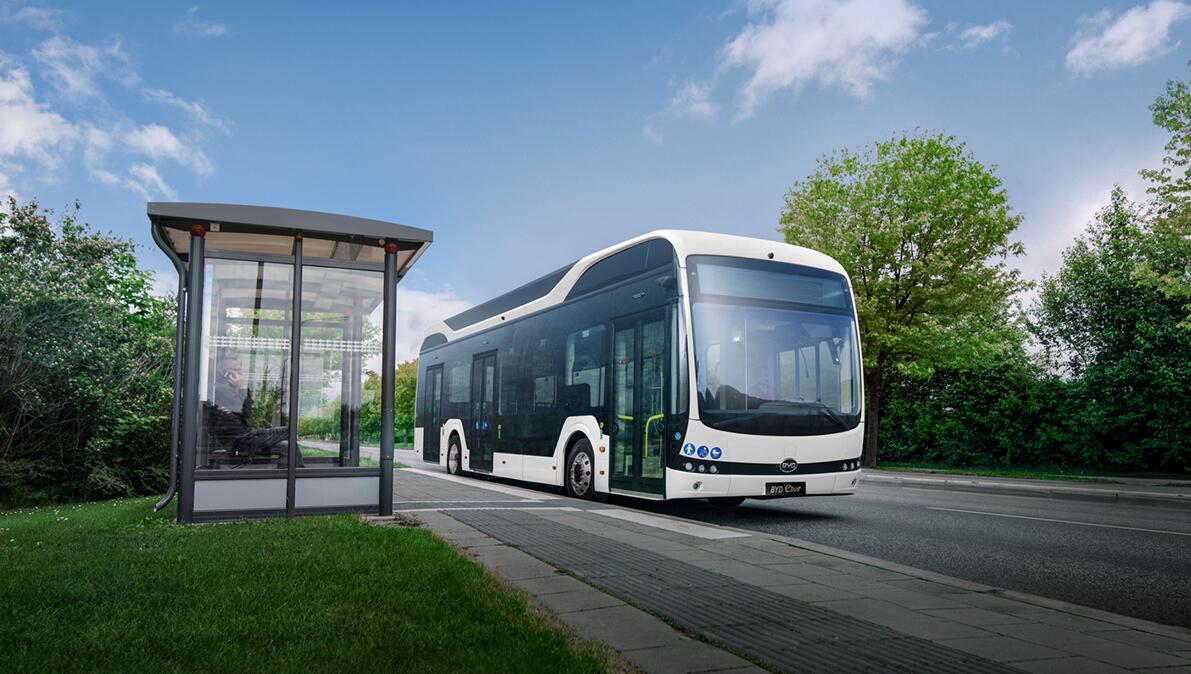 BYD has been awarded an order with Nobina, the largest bus operator in the Nordic region, for 64 electric buses, which are scheduled for delivery in the second quarter of 2023, the Chinese new energy vehicle (NEV) maker announced today.

The new order includes 40 units of 12-meter and 24 units of 15-meter all-electric buses, which will be put into service on Nobina's operating routes in the Nedre Glomma region.

Thanks to a new generation of lithium iron phosphate batteries and a six-in-one integrated controller assembly system, the safety and range of the bus are guaranteed, according to BYD.

Swedish bus operator Nobina has more than 300 BYD pure electric buses in its fleet, or on order, operating in towns and cities in Sweden, Norway and Finland.

In 2021, BYD created Finland's largest electric bus fleet for Nobina, and in early 2022, BYD signed another order with Nobina for 30 buses, with vehicles due to enter service in Helsinki by the end of the year.

Currently, there are more than 650 BYD pure electric buses in operation or on order throughout the Nordic region, driving a total of 55 million kilometers and reducing CO2 emissions by more than 59,000 tons, according to BYD.

BYD is China's largest NEV company, selling 217,816 NEVs in October, a new all-time high and the second consecutive month with more than 200,000 units.

BYD's NEVs include passenger cars as well as commercial vehicles, although the latter make a small contribution to sales.

BYD sold 217,518 passenger cars in October, while commercial vehicles accounted for only 298 units, according to figures it announced earlier this month.

So far this year, BYD's commercial vehicle sales are 4,225 units, down 4 percent from 4,404 units in the same period last year.