The BYD production site that caught fire was mainly used for the electronics business. No one was killed or injured in the accident. 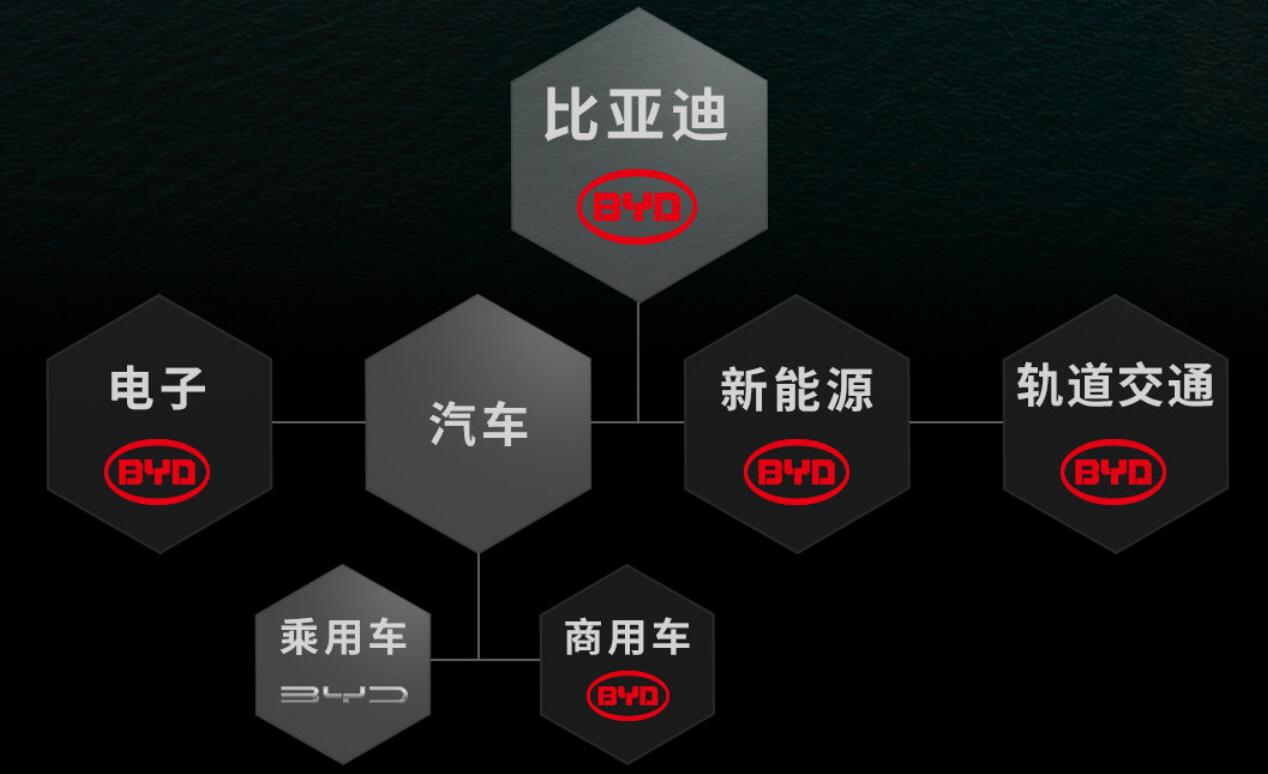 A BYD factory caught fire on Friday, but it does not seem to affect its vehicle production, as the plant where the fire broke out is said to produce mainly cell phone and computer accessories.

The fire at a BYD plant in Huizhou, Guangdong province, caught fire at 19:14 Beijing time on November 18 and was brought under control at 21:30, according to a local government bulletin on Friday evening.

The building on fire is a steel frame structure, no one was trapped, no casualties, and no flammable or explosive items at the scene, the bulletin said, adding that the cause of the fire is currently under investigation. 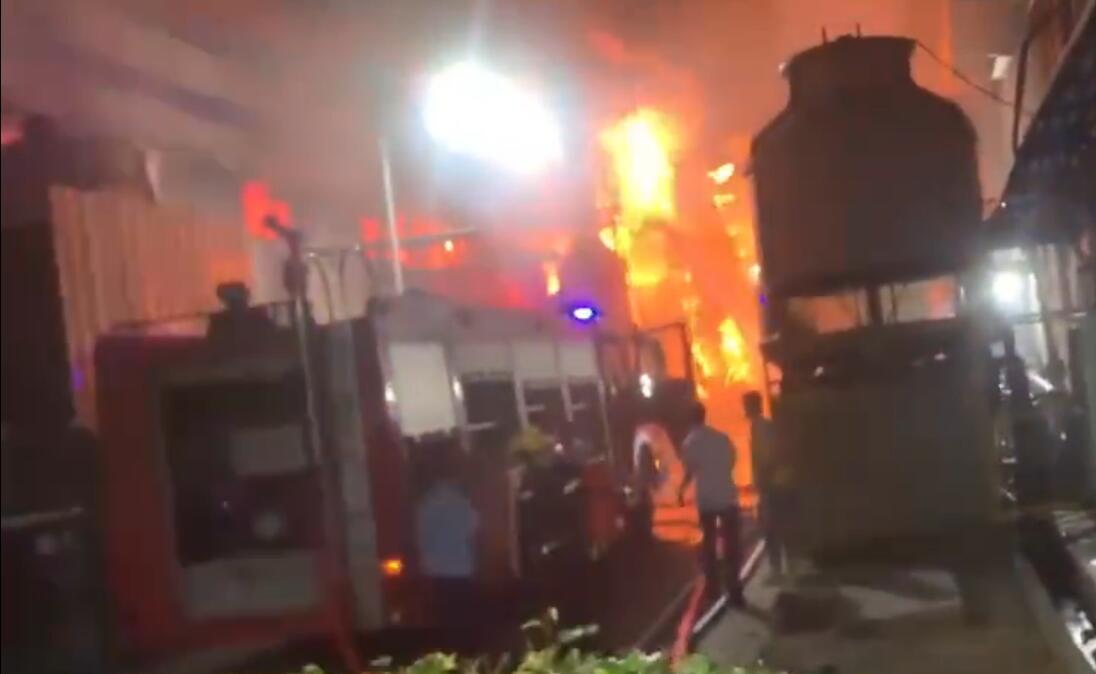 BYD's factory in Huizhou is located in Daya Bay Development Zone and was built in 2007. The production base covers a total area of about 1.7 million square meters and employs about 45,000 people.

The production base is mainly used for its electronics business, where the first phase of the main business includes a precision metal products factory, responsible for CNC, metal processing, according to local media The Economic Observer.

The second phase of the site is mainly used for auto parts production, including gearboxes, shock absorbers and connecting rods. Its Phase III project is mainly responsible for cell phone display gateway, cell phone back shell, cell phone accessories and computer parts manufacturing, according to the report.

BYD's revenue in the third quarter was RMB117.1 billion, of which the electronics business contributed RMB 27.5 billion, or 23 percent.

On November 16, BYD saw its 3 millionth NEV roll off the assembly line, becoming the first Chinese automaker to reach that milestone.