Tesla plans to add Supercharger stations in November in 26 more cities, including Beijing, Xi'an and Nanjing. 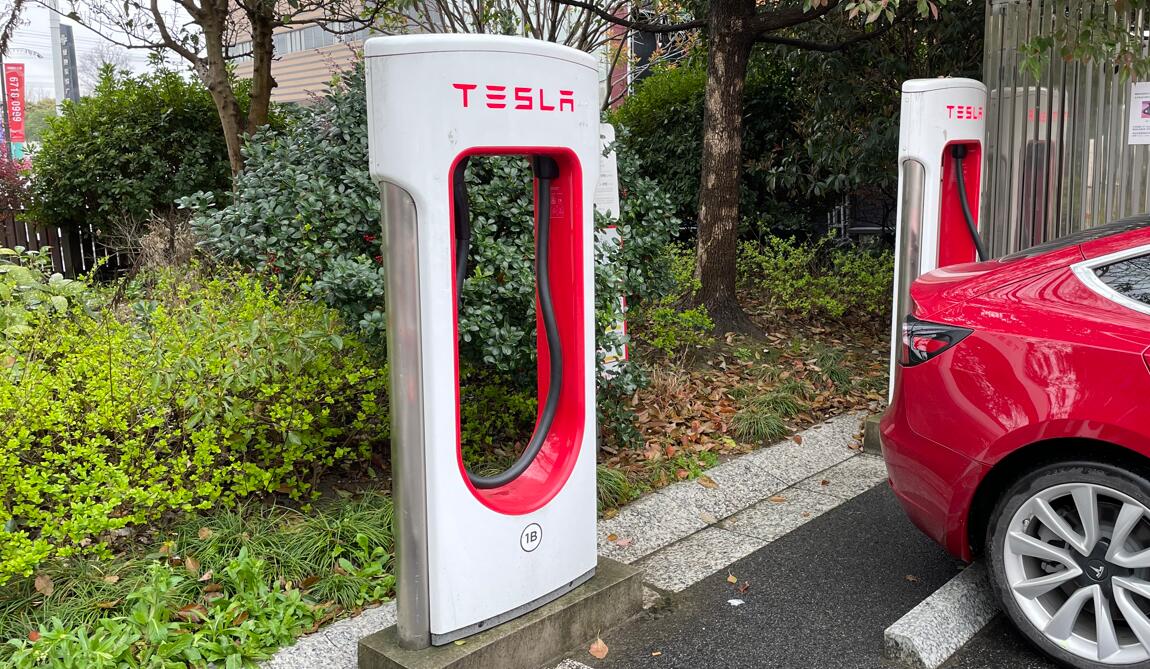 Tesla added 43 Supercharger stations in the Chinese mainland in October, containing 174 Superchargers, according to a post on the company's official WeChat account today.

The company also added 10 destination charging stations in the Chinese mainland in October, including 28 charging piles.

These new facilities are located in 31 cities, including Shanghai, Chongqing, Nanjing and Chengdu, and some of these charging stations do not charge for parking. 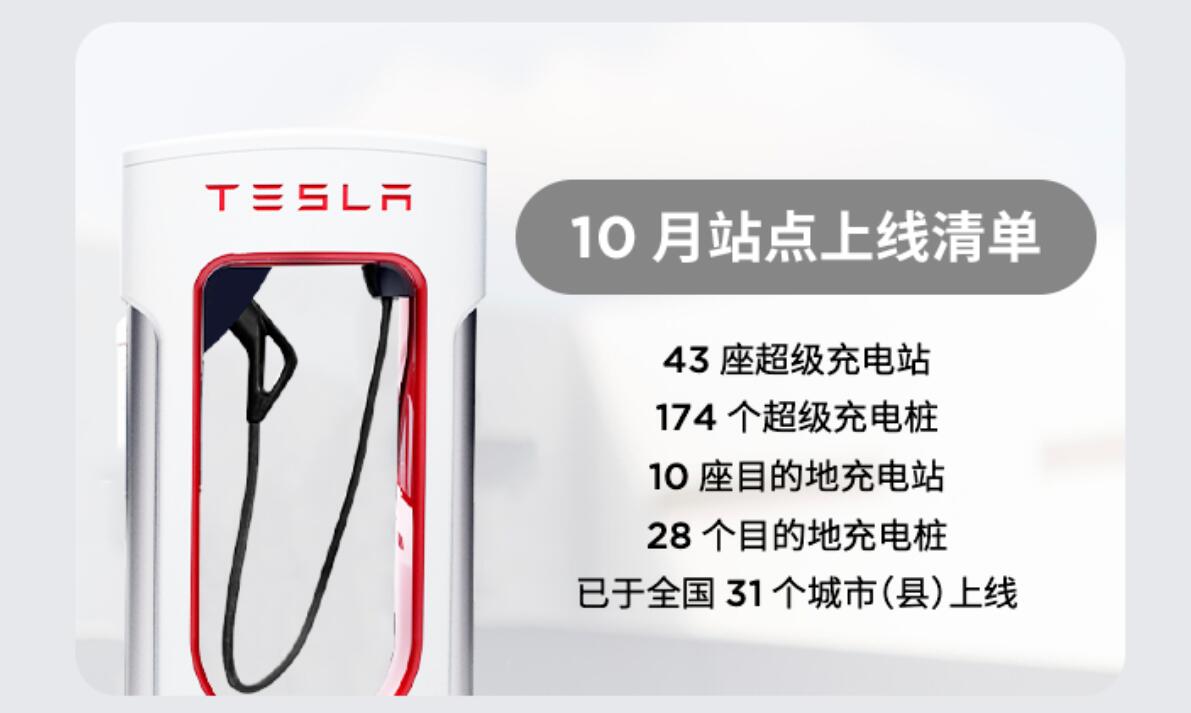 As of now Tesla has opened a cumulative total of more than 1,300 Supercharger stations in the Chinese mainland, including more than 9,500 Superchargers, the company said, repeating previous figures.

Local car companies in China that have been actively promoting charging facilities as much as Tesla include NIO.

So far this month, NIO has added another 13 battery swap stations in China, bringing the total to 1,207, according to data monitored by CnEVPost.

NIO has also added 16 charging stations this month, bringing the total to 2,057.