Tesla is ramping up marketing for the new Model S and Model X in China, even though they haven't seen new vehicle deliveries here in the past two years. 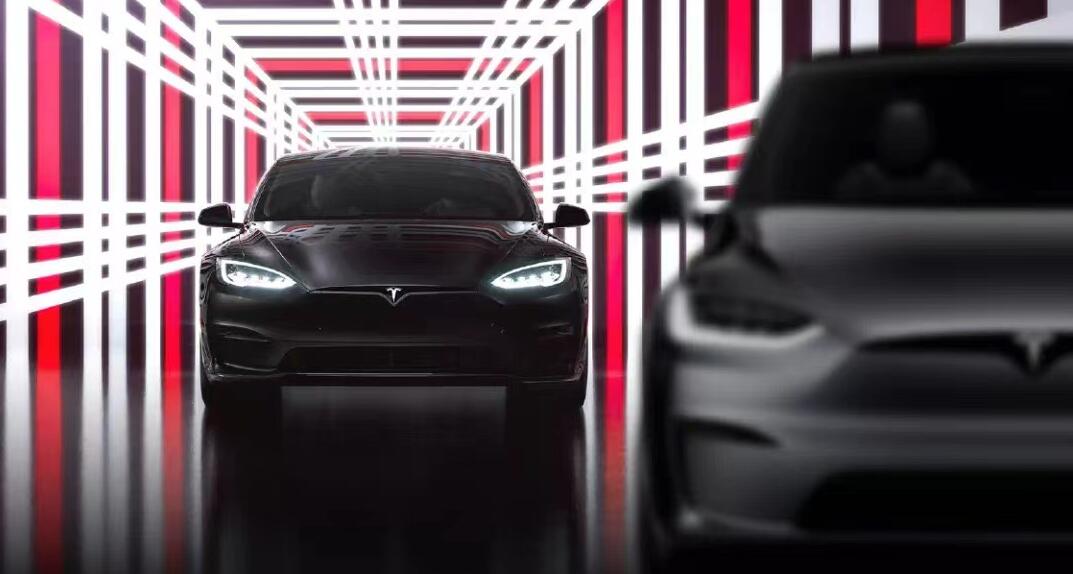 Tesla is ramping up marketing for the new Model S and Model X in China, which are not being built locally, even though they haven't seen new deliveries here in the past two years.

" This could be a driving experience like you've never experienced before," reads the text of Tesla's poster.

The cities that have been confirmed to see the new Model S and Model X show cars include:

At the China International Import Expo (CIIE) being held in Shanghai, Tesla is showcasing its full range of models including the Model S Plaid, Model X Plaid, Model 3, Model Y and its humanoid robot.

The CIIE began on November 5 and will run through November 10.

Tesla has a factory in Shanghai that produces the Model 3 and Model Y. The Model S and Model X are not produced in China, and consumers who want to buy them will have to get imported models.

Tesla unveiled the Model S Plaid in the US in September 2020, powered by three electric motors that can accelerate from zero to 60 mph in 1.99 seconds.

At the end of November last year, Tesla CEO Elon Musk said the Model S Plaid could come to China around March 2022. But that never became a reality.

At the time, Tesla's China website showed the Model S Plaid priced at RMB 1,059,990 with an expected delivery date in China of late 2022, though this was pending regulatory approval. Currently, the Tesla China website no longer shows the model's price information.

On October 11, China's Ministry of Industry and Information Technology announced the latest batch of NEVs exempt from vehicle purchase tax, and the Model S and Model X were included, adding to local consumer expectations that both models may not be far from starting deliveries.