CATL will explore various forms of cooperation with VinFast on the CIIC skateboard chassis to help the company expand into global markets. 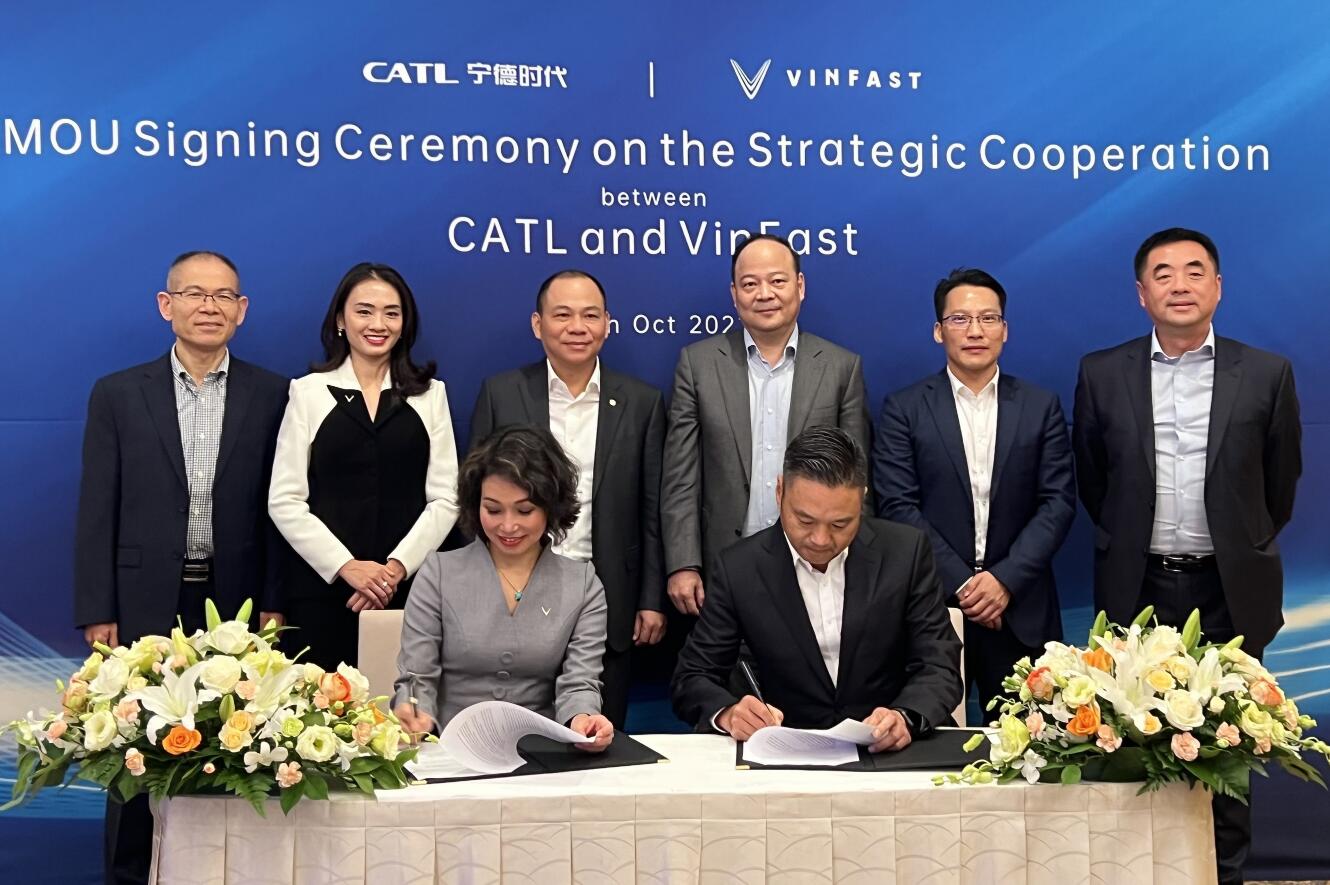 CATL will build on its existing CTP (cell to pack) product partnership and explore various forms of collaboration with VinFast on the CIIC skateboard chassis to help the vehicle company expand into global markets, the company said.

CIIC skateboard chassis integrates battery packs, electric motors, and other critical units into a single layer at the bottom of the vehicle, lowering purchasing cost and energy consumption while maximizing cabin space, according to a CATL press release.

CATL will also look to partner with VinFast in other ways to drive the electrification transition, according to the company.

The partnership will also allow CATL to strengthen its global footprint, particularly in emerging markets, and facilitate the adoption of new electric vehicle technologies, it said.

CATL is the largest power battery manufacturer in China, with a 47.8 percent share in September, according to the China Automotive Battery Innovation Alliance earlier this month. 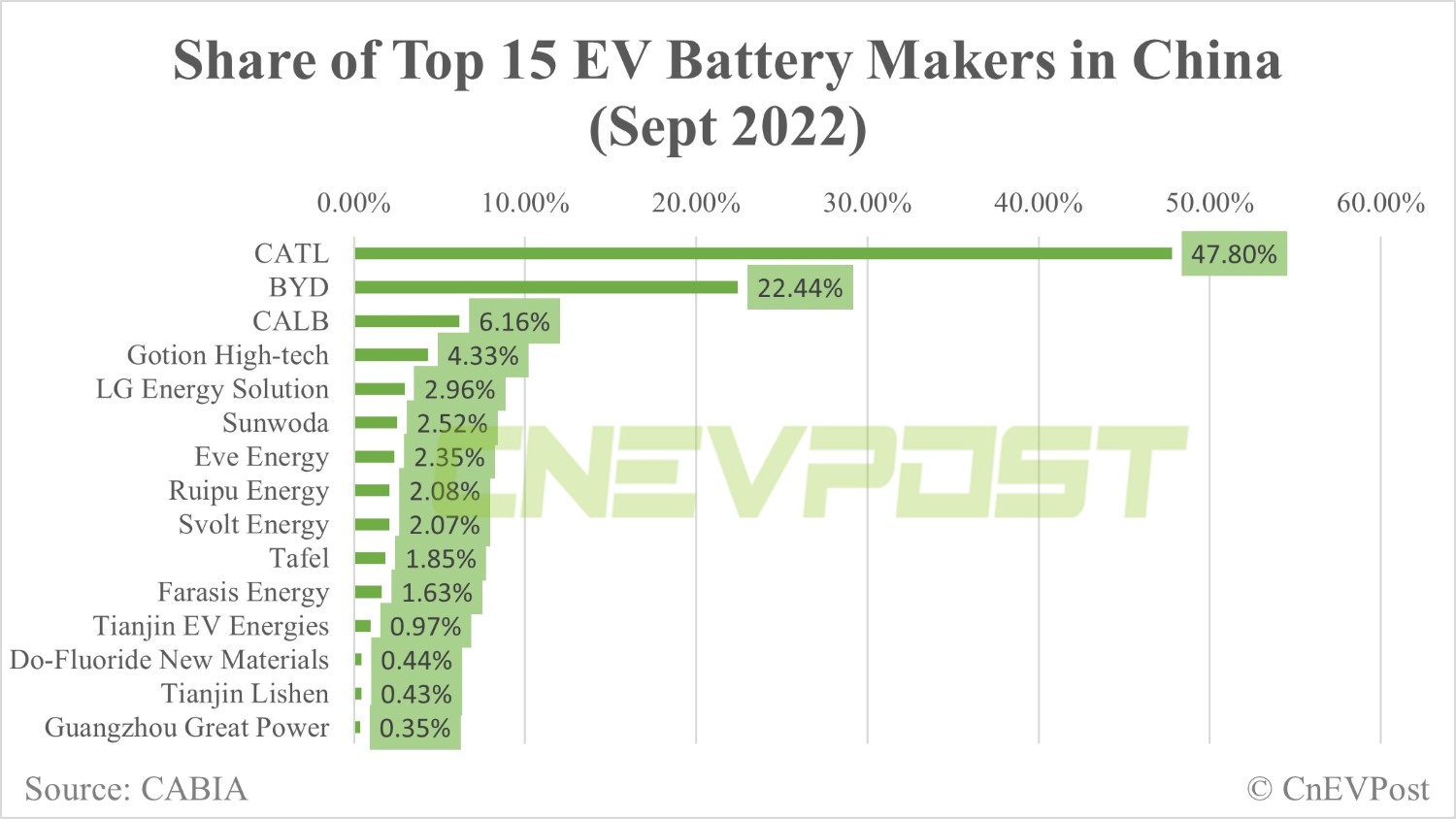