With the rapid development of the global new energy industry, power and energy storage battery shipments will enter the "TWh" era in the coming years, CATL said. 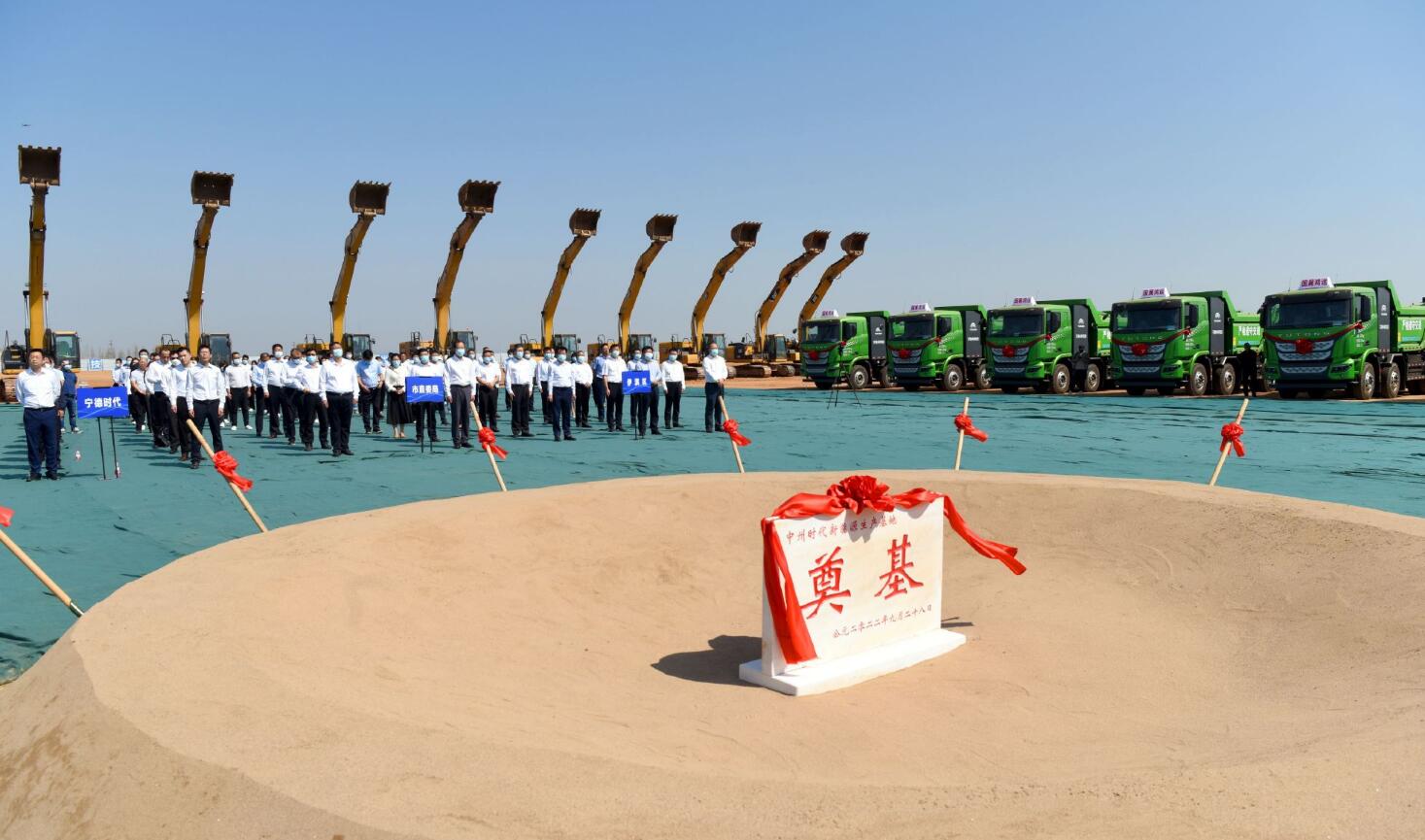 CATL plans to build a battery production base in central China's Henan province with an investment of more than 10 billion yuan, as the world's largest power battery maker expects global battery shipments to enter the TWh era in the next few years.

The Shenzhen-listed company plans to invest in a new energy battery production base in the Yibin district of Luoyang, Henan province, with a total project investment of up to 14 billion yuan ($1.9 billion), according to an exchange announcement Wednesday.

The move is to further promote business development and meet market demand, the announcement said, adding with the rapid development of the new energy industry outside the world, the market for power battery and energy storage industries continues to grow.

The production base is expected to be completed within 36 months from the date of commencement of construction, with a planned site area of about 1,700 mu (1.13 square kilometers).

With the rapid development of the global new energy industry, power battery and energy storage battery shipments will enter the "TWh" era in the next few years, CATL said in the announcement.

In order to seize the historical opportunity of the rapid development of the new energy industry, meet the company's future business development and market expansion needs, and ensure the timely fulfillment and delivery of customer orders, the company plans to carry out capacity construction to further improve the layout of its production base, it said.

The company's announcement didn't offer much more, though it said on Weibo that it officially opened its base in Luoyang on September 28.

In a separate announcement on Wednesday, CATL announced it plans to issue medium-term notes of up to RMB 10 billion in the Chinese interbank bond market with a maturity of up to five years.

The move is to secure the company's future funding needs for production and business development, broaden the company's financing channels, optimize its financial structure and reduce financing costs, CATL said.

CATL said at the time that the proceeds would be used for lithium battery capacity construction, technology development and other projects. The capacity-building project involves four production bases in China.

Although the company completed a stock offering to specific targets in 2022, the financing needs to be dedicated to battery production bases and R&D projects and cannot fully meet its capital needs for future development, CATL said in the announcement on Wednesday.

CATL is the largest power battery manufacturer in China, with 12.99 GWh installed in August, continuing to rank first with a 46.79 percent share, according to the China Automotive Battery Innovation Alliance.

CATL is also the largest in the global power battery market, ranking first in July with a 33.5 percent share, according to Seoul-based SNE Research.