The electric sports car, called SC01, will be available for official orders starting in the third quarter of 2023, with deliveries beginning in the fourth quarter of next year. 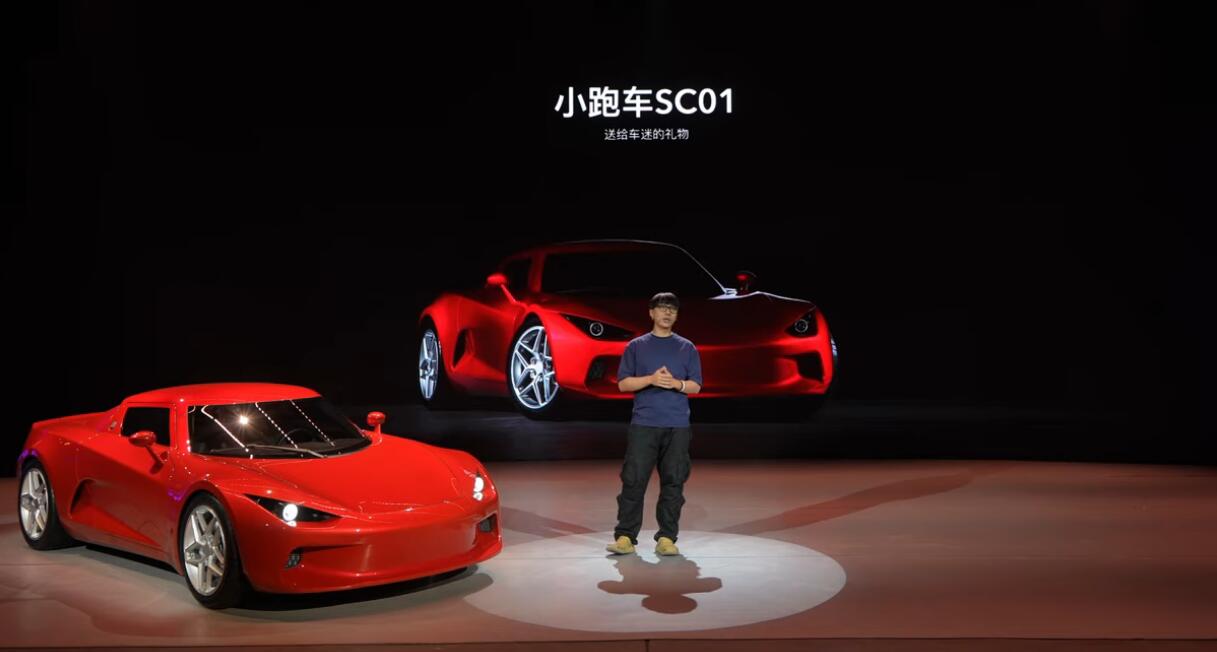 A Chinese startup backed by smartphone giant Xiaomi has unveiled a low-priced electric sports car, becoming the latest to join the car-building bandwagon.

Car tuning startup China Car Custom (工匠派 in Chinese) announced a sports car called the SC01 at an online launch event on September 25 and announced its official entry into the development and production of performance sports cars.

The model will cost less than 300,000 yuan ($42,000) and will be available for official orders starting in the third quarter of 2023, with deliveries beginning in the fourth quarter of next year. 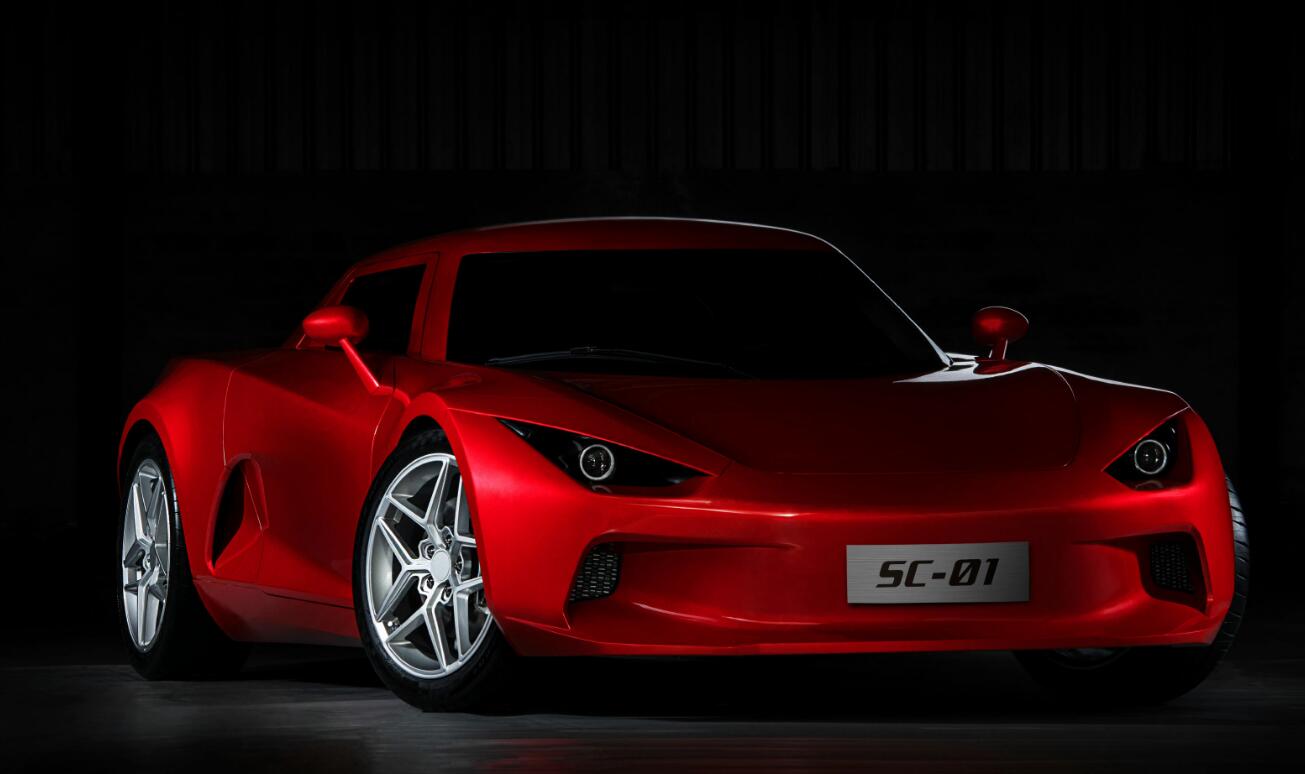 The company has already started accepting reservations from consumers paying an intent deposit of RMB 199.

The SC01 is a two-seat electric sports car built for pure driving pleasure, with the SC in its model name standing for "sports car", according to the company's founder Feng Xiaotong.

The model will allow people to get far more sporting features than a typical sports car on an entry-level sports car budget, the company said.

The model's dual electric motors can produce up to 435 horsepower and has an NEDC range of greater than 500 kilometers. 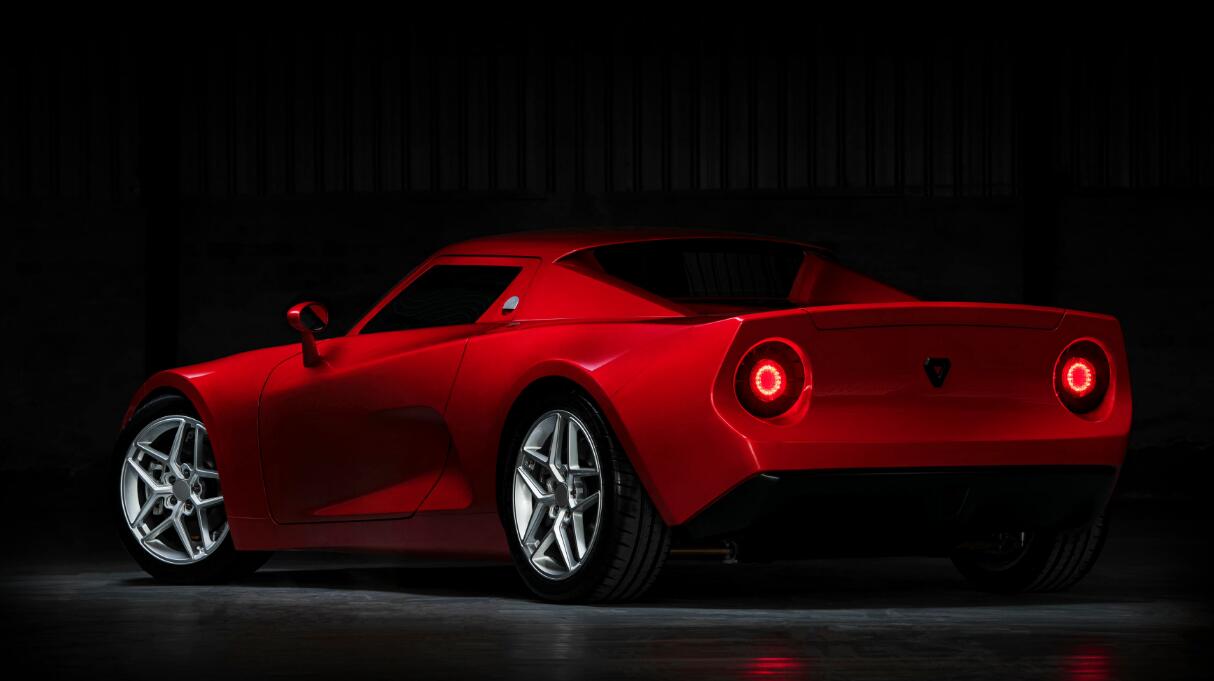 China Car Custom is a company backed by Xiaomi, and the smartphone maker's co-founder and senior vice president Liu De is one of its directors, its registration information shows.

According to a report today by local media outlet 36kr, Xiaomi has invested tens of millions of RMB in the startup.

Liu serving as a director of one of Xiaomi's portfolio companies is not a usual sign, the 36kr report noted.

He is a founding Xiaomi veteran and a core figure in the Xiaomi eco-chain, and his serving as a director of a portfolio company often represents Xiaomi's direct strategic will, the 36kr report said.

China Car Custom was founded in 2014 by sports car enthusiast Feng and has so far modified models including the Chery Little Ant, Porsche 911 and Mitsubishi 3000GT.

The team has also worked with a number of race companies to hand-build high-performance cars for competition.

Last August, WM Motor's WM Weltmeister, based on its W6 SUV, was unveiled at the Chengdu auto show, claiming to be able to accelerate from 0 to 100 kilometers per hour in 1.8 seconds.

The modification of the model was carried out by the team of China Car Custom. 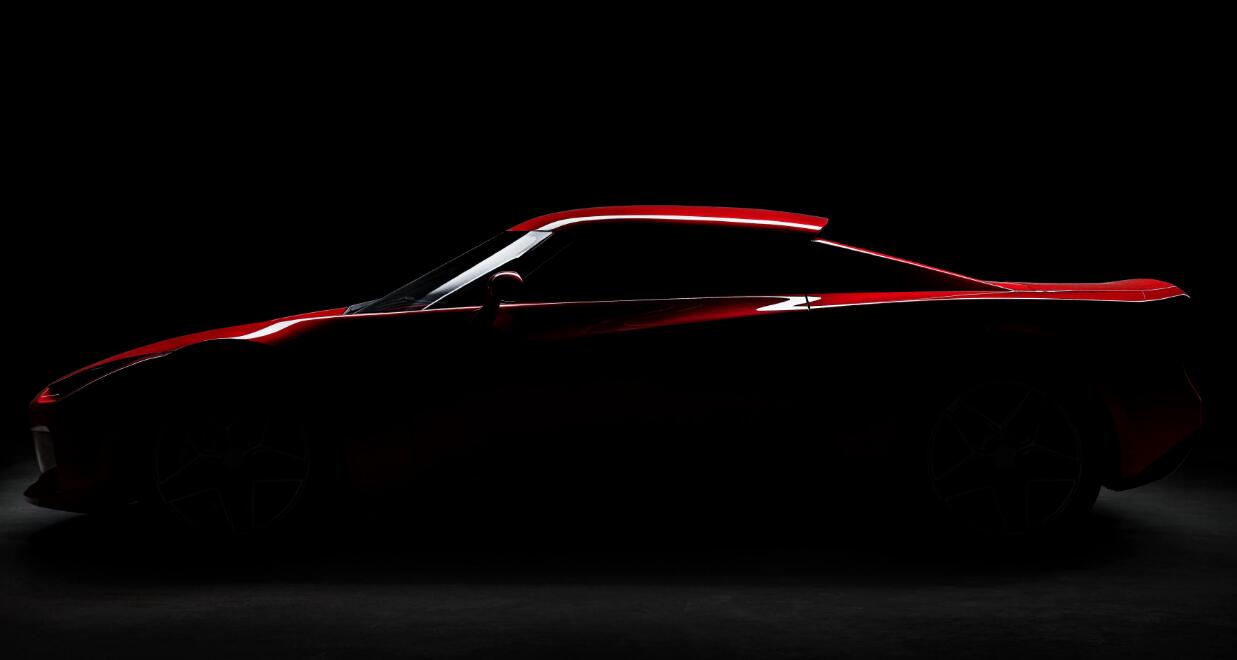 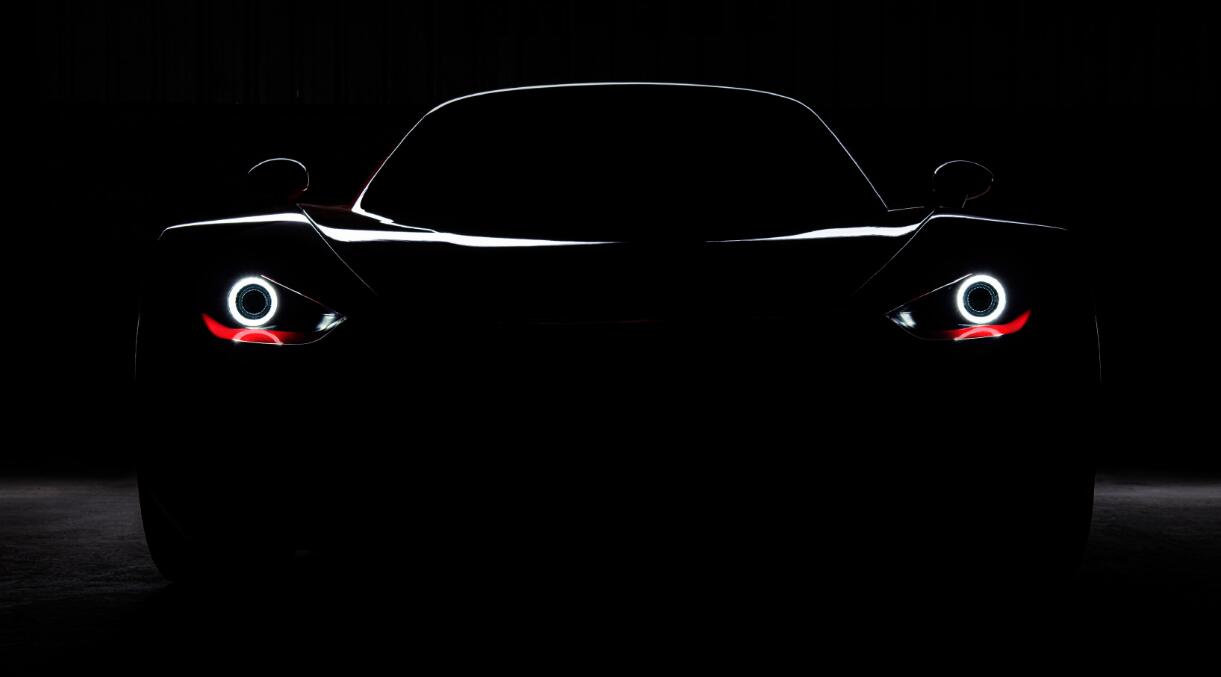 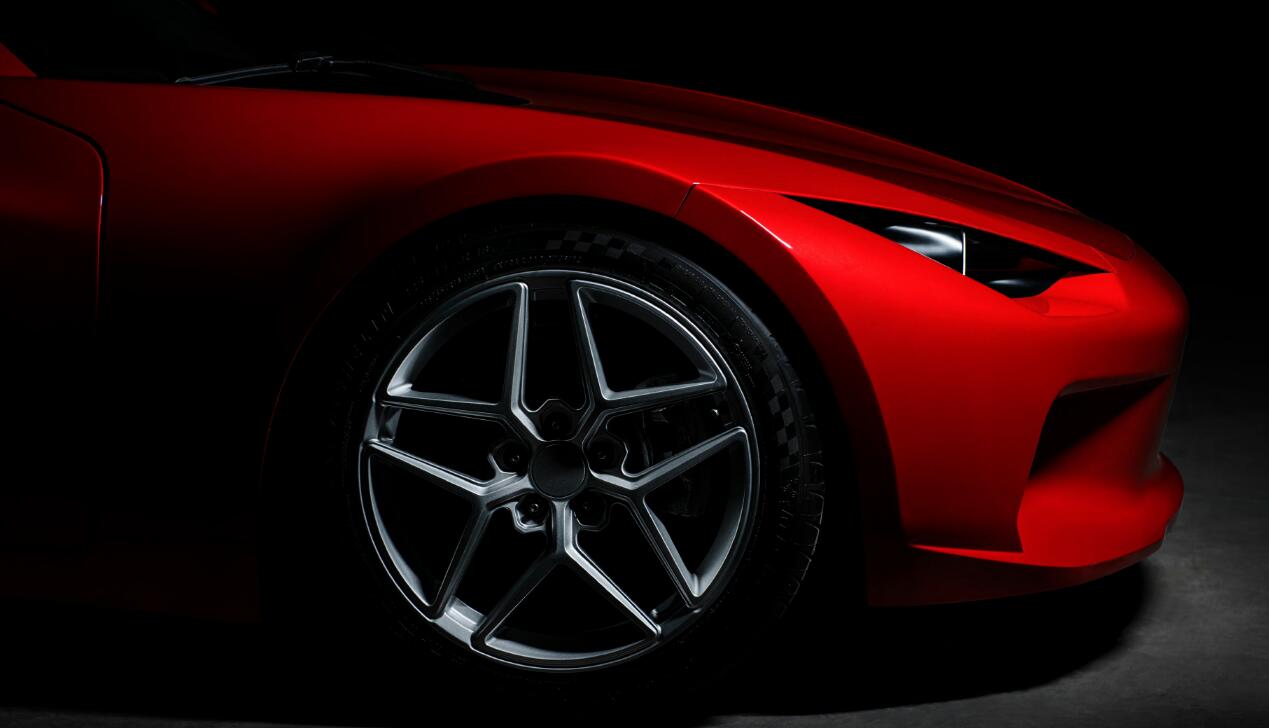 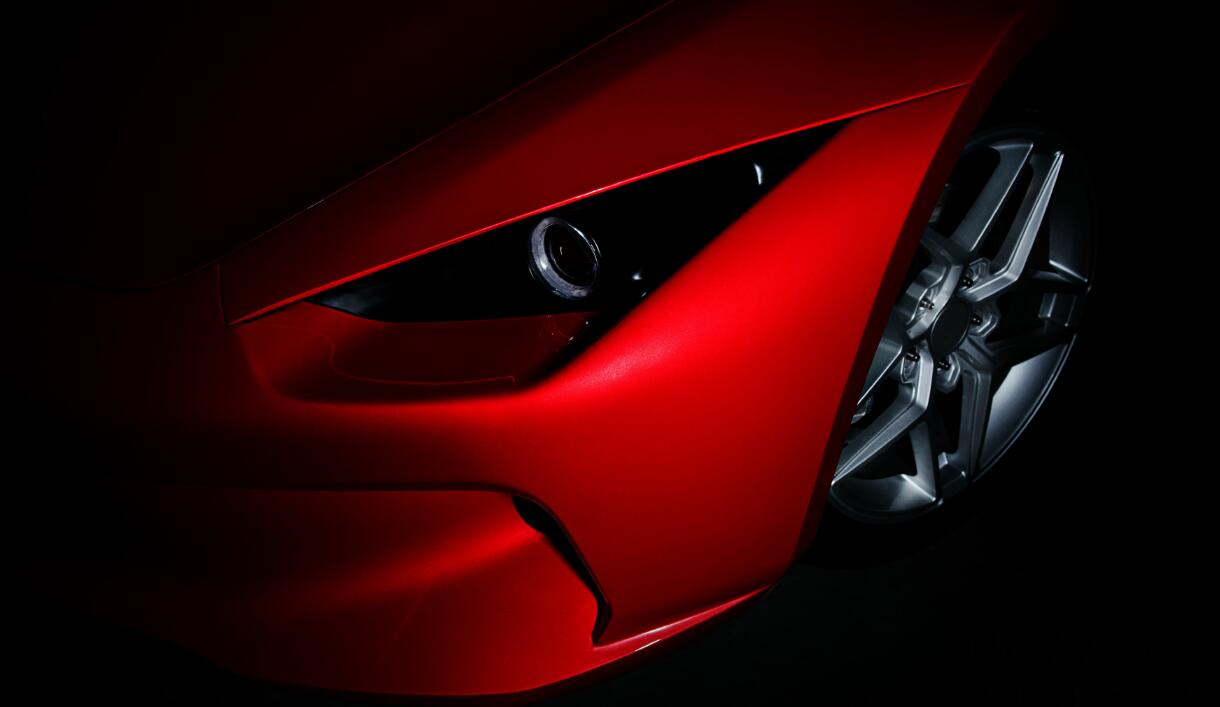 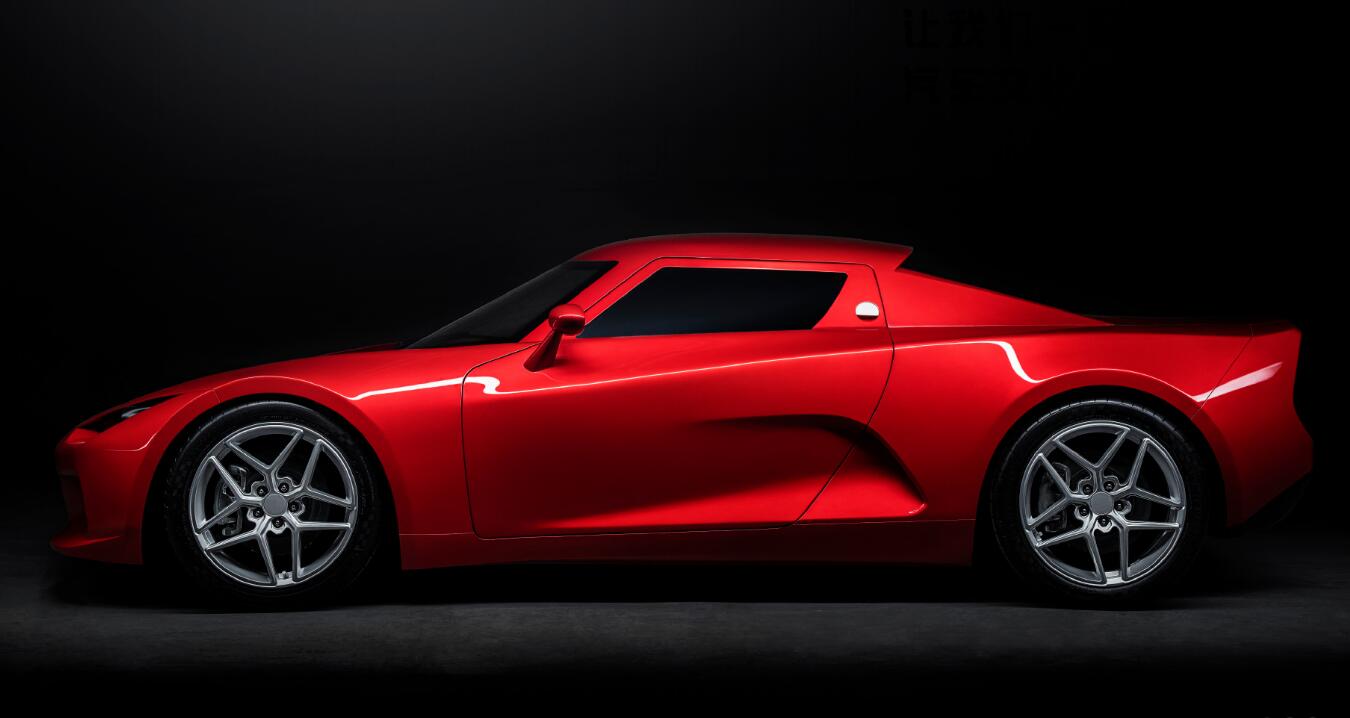 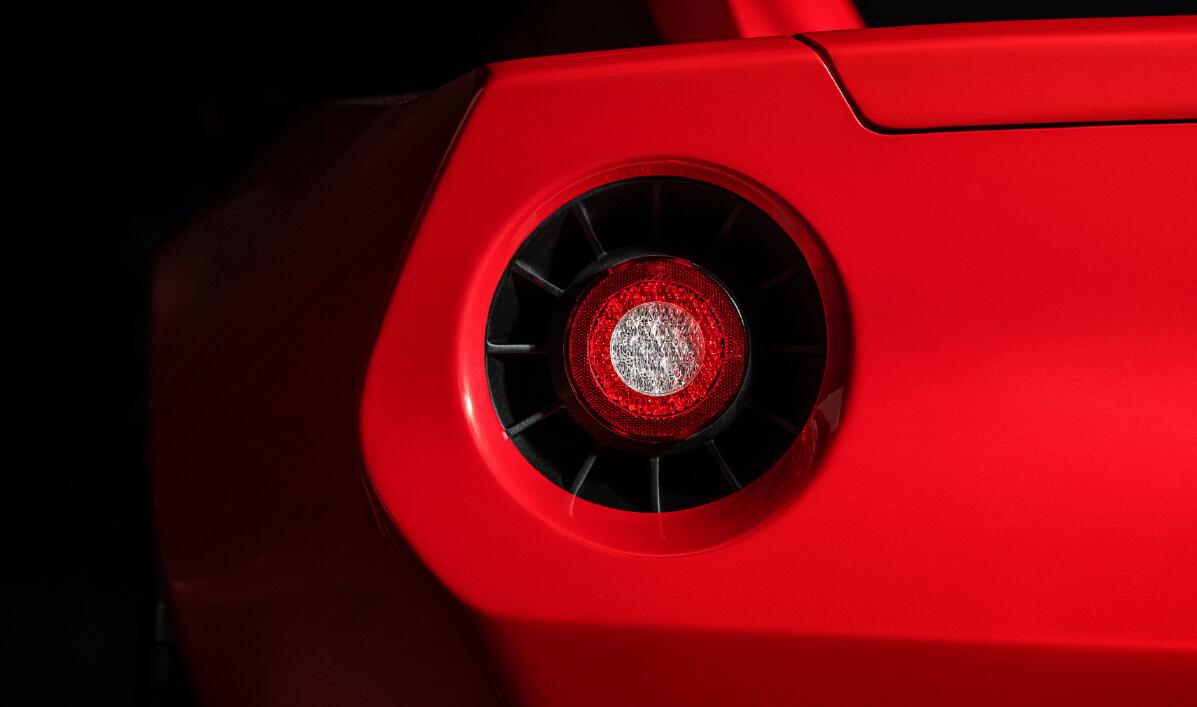 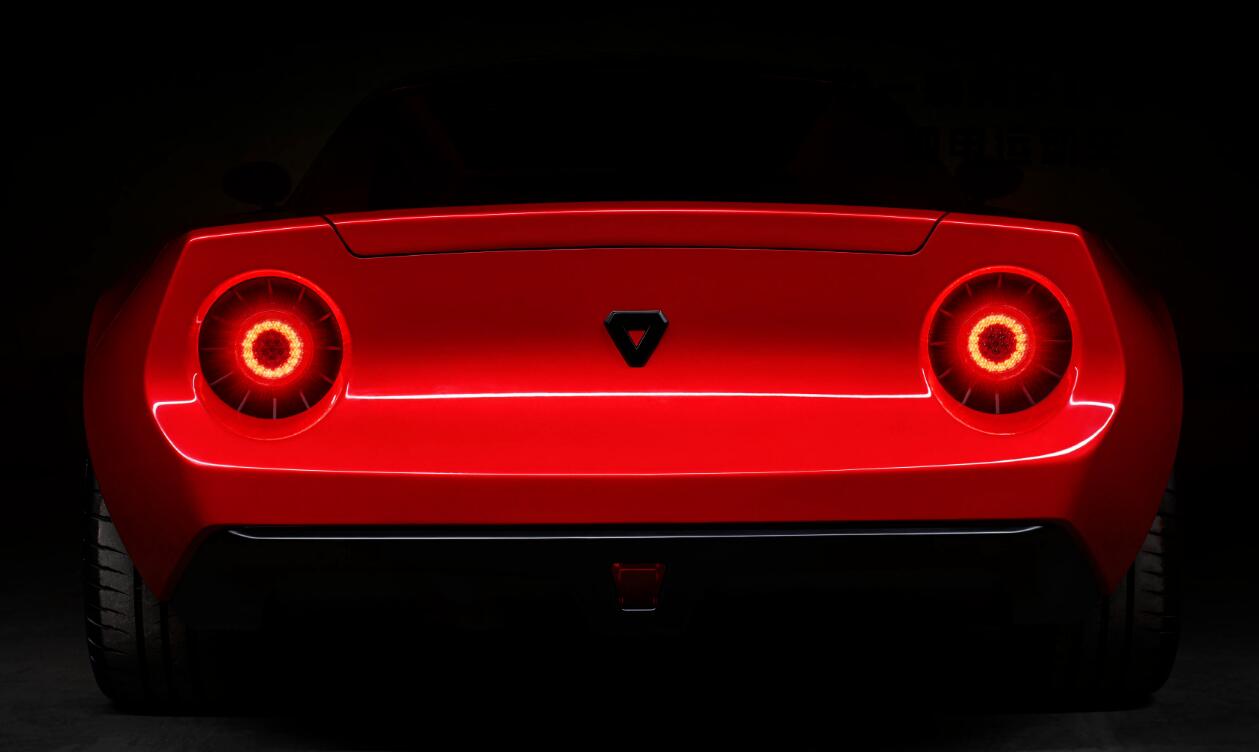