The Ford Mustang Mach-E has sold 2,098 units in China so far since deliveries began in the country late last year. 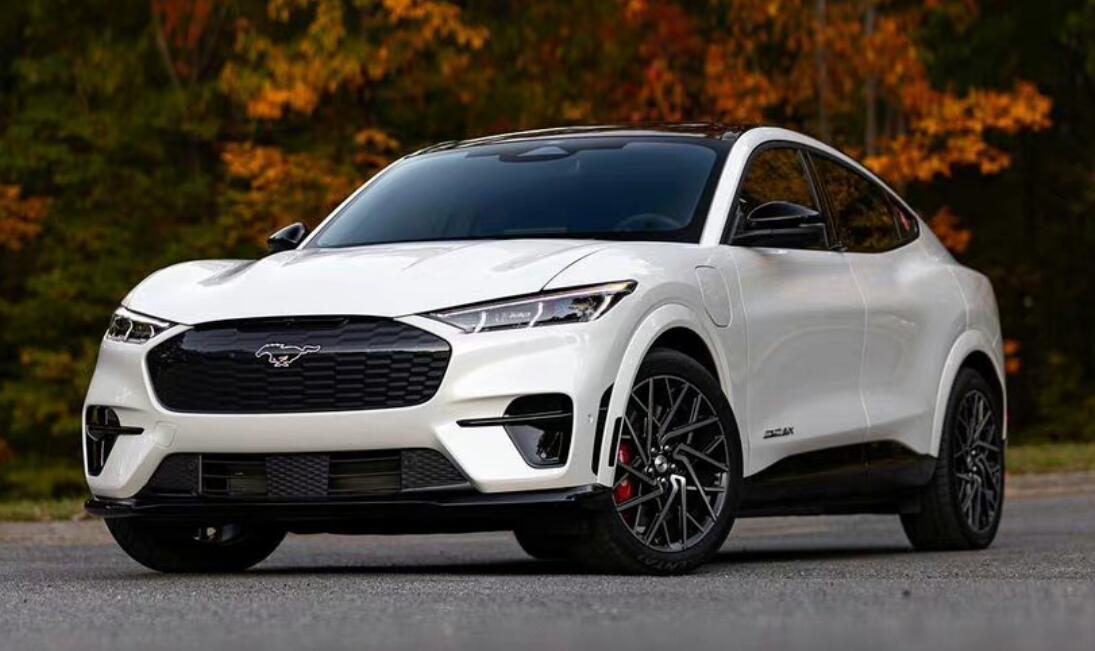 US auto giant Ford has set up a new operating entity in China to ramp up its efforts in the fast-growing electric vehicle (EV) market, following the lackluster performance of its first EV model here.

Ford has established a company called Ford Electric Mach Technologies (福特电马赫科技), which it calls FMeT for short, according to an article posted today on Ford China's official WeChat account.

This is the first independent company established by a foreign auto brand in the Chinese market that focuses deeply on the development and operation of intelligent electric vehicles to fully accelerate electrification and intelligence, Ford said.

The company will create an integrated R&D system based on an electrification center, a digital experience center, and an advanced driver assistance center, it said.

Ford will build on stronger R&D capabilities to create products that meet the needs of Chinese consumers, it said.

The electrification center will cover R&D including batteries, battery packaging and integration, motors, and motor controllers to support Ford's electrification process in China and the global market, it said.

The digital experience center will focus on the advanced intelligent cockpit and mobile connectivity solutions to personalize the experience through OTA upgrades, Ford said.

Ford has an exclusive direct sales network for premium EVs called Ford Select, which currently has 106 sales outlets in 43 cities in China.

By the end of this year, Ford will open Ford Select's first flagship store in Shanghai, it said.

Ford's move comes at a time when the company's performance in China has been weak.

Since deliveries began, the Mustang Mach-E has sold 2,098 units in China, according to local automotive media Dongchedi. 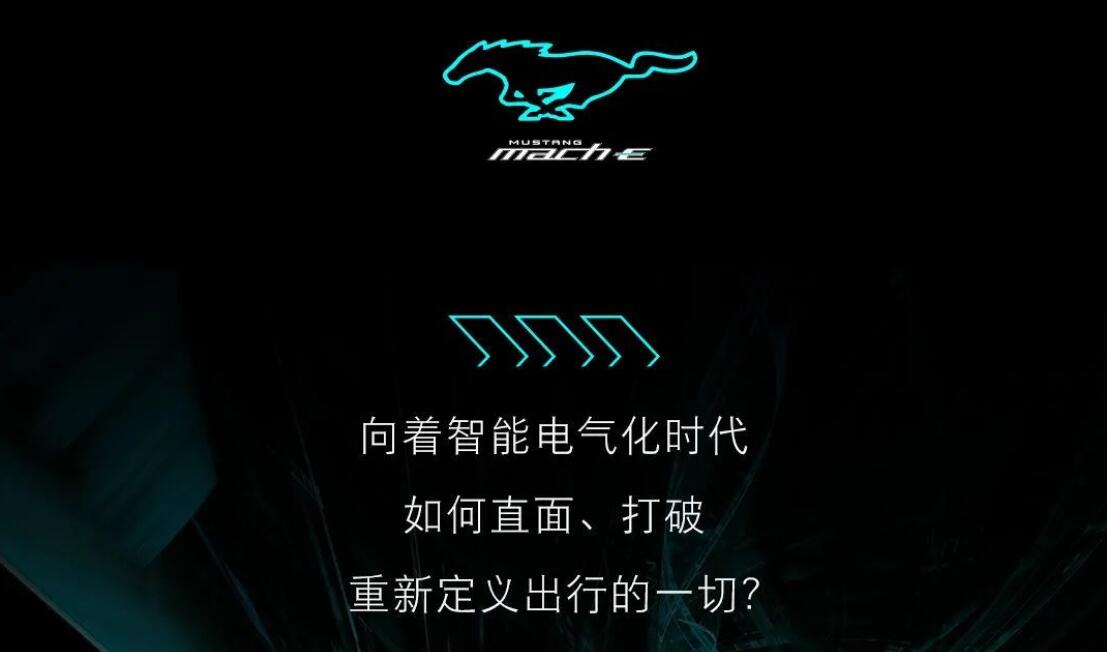