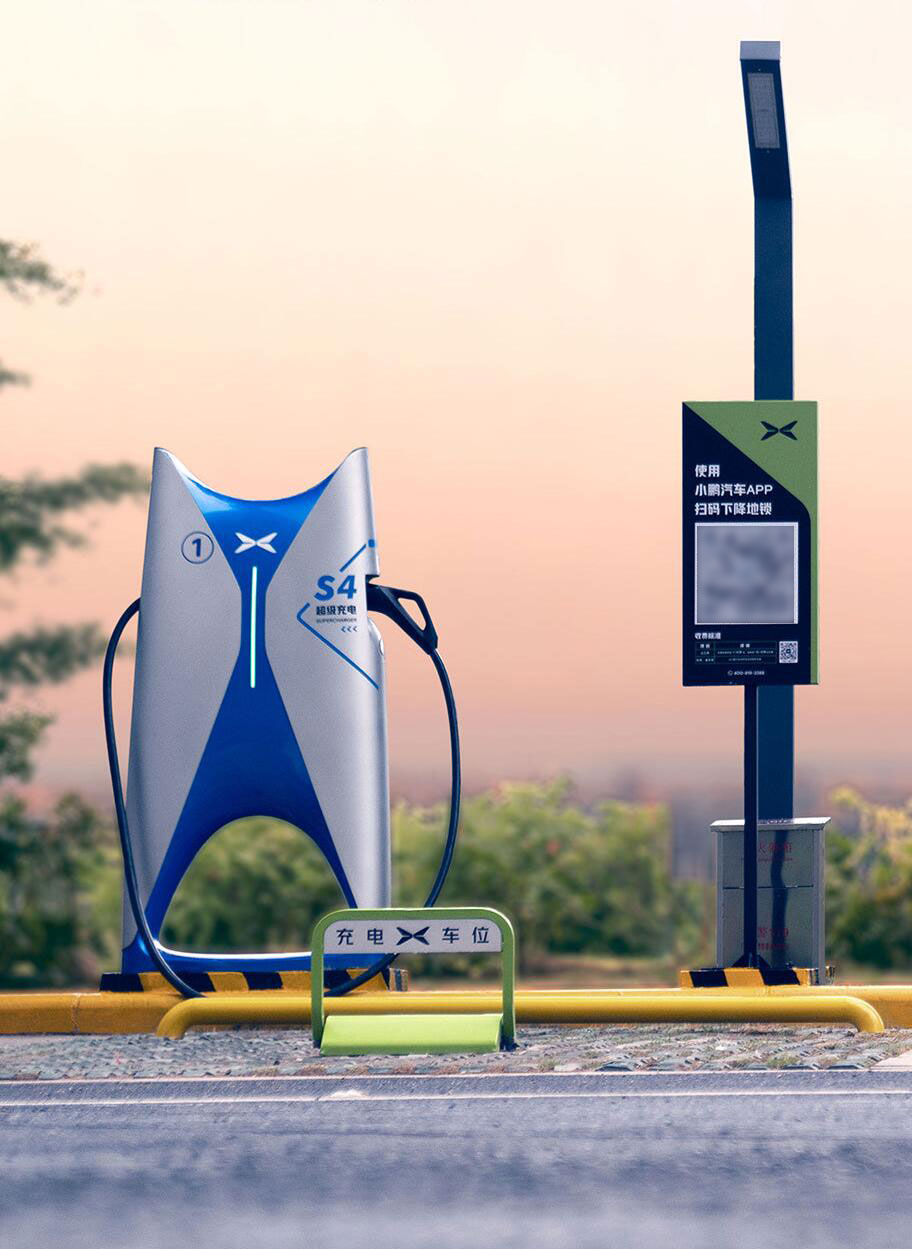 XPeng Motors announced today on Weibo that it has put its first 480 kW S4 supercharging stations into operation in five cities in China, following the announcement of the ultra-fast charging technology last month.

The five cities are Beijing, Shanghai, Guangzhou, Shenzhen and Wuhan, with two in Shanghai, two in Guangzhou and one in the other cities. 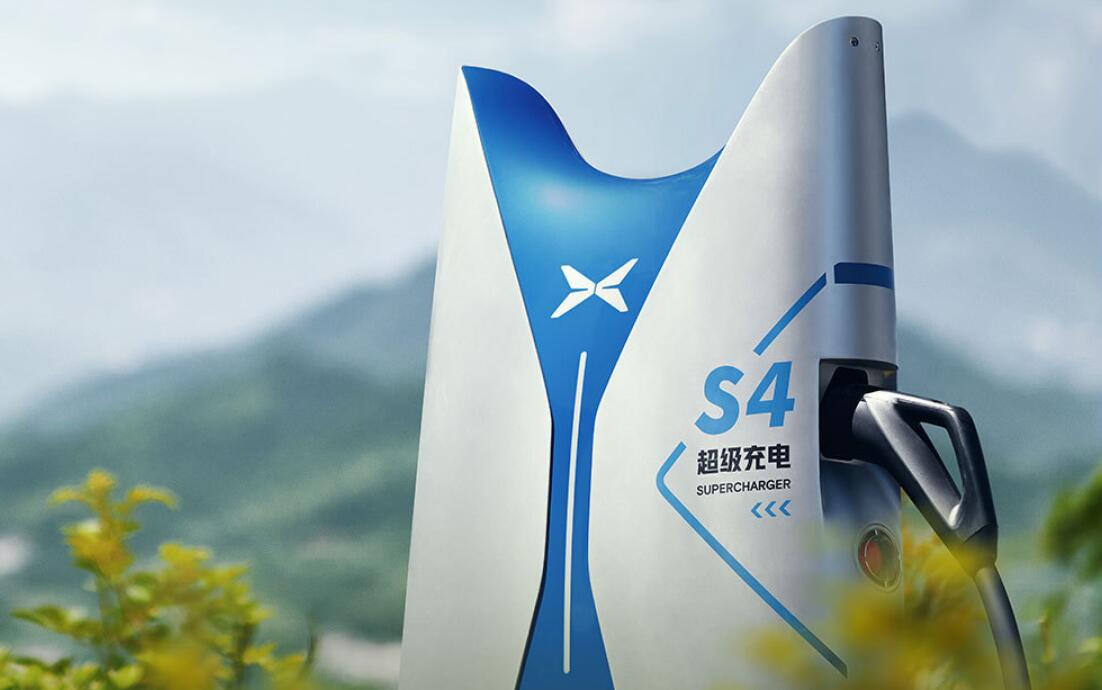 By the end of 2022, XPeng aims to have more than 50 S4 supercharging stations covering the core areas of Beijing, Shanghai, Guangzhou, Shenzhen and Wuhan, it said. 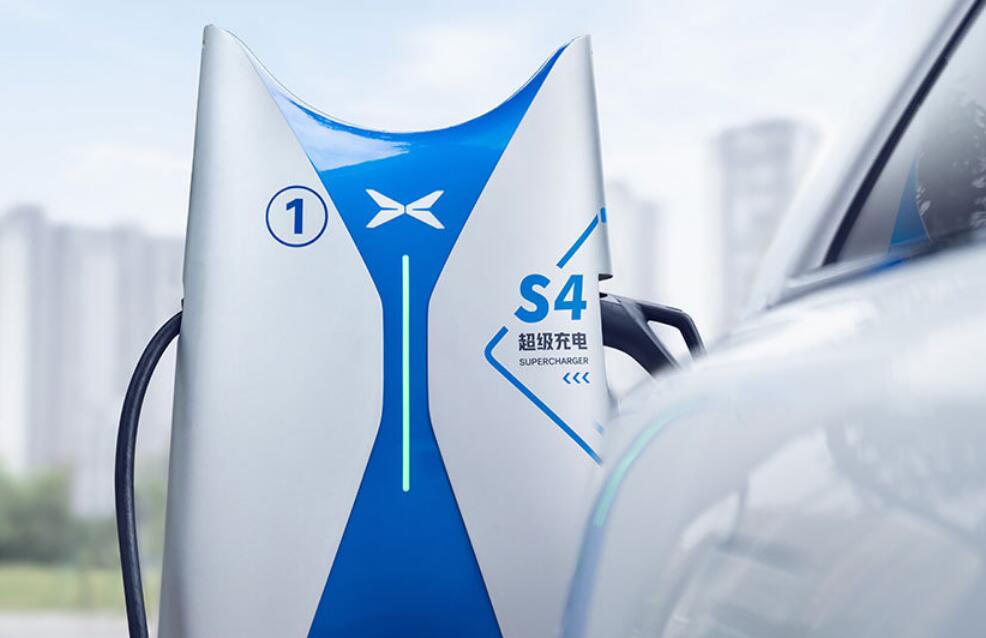 XPeng currently has 48 charging stations in Guangzhou, where it is headquartered, 45 in Shanghai, 30 in Beijing, 29 in Wuhan and 16 in Shenzhen.

In 2023, the company plans to add about 20 S4 supercharging stations in each of the cities of Beijing, Shanghai, Guangzhou and Shenzhen, and 10 in Wuhan.

The company's S4 ultra-fast charging pile has a maximum power of 480 kW, a maximum current of 670 A and a peak charging power of 400 kW.

XPeng's flagship SUV, the G9, is able to obtain a CLTC range of 210 km in 5 minutes when using the S4 fast-charging pile, as shown in real-world tests displayed by the company. 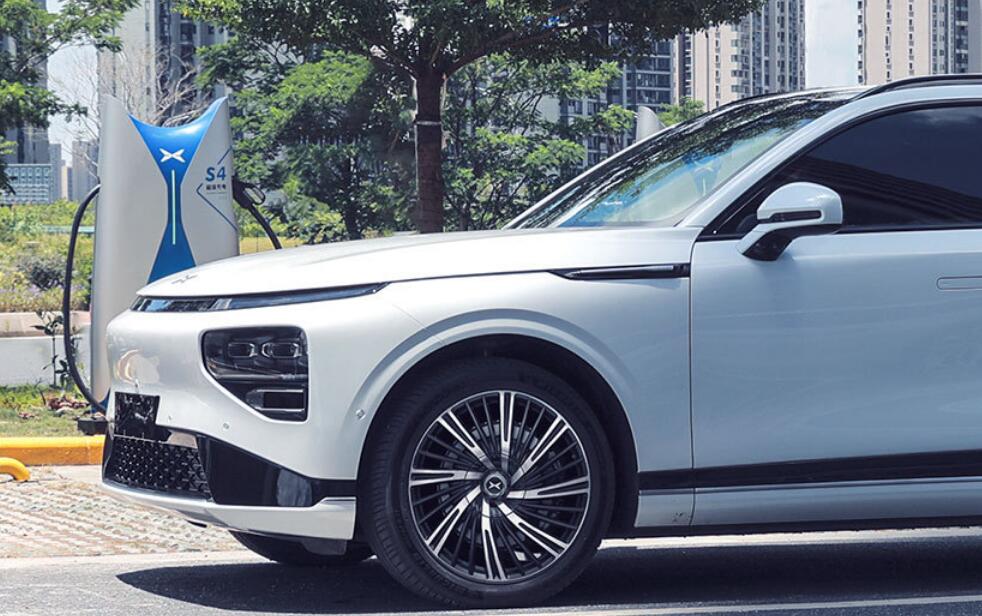 XPeng will focus on building S4 charging stations in the 10 cities with the largest G9 orders this year, and will provide such stations in key cities and along core highways in 2023.