What is overlooked is that 3C and 800V SiC are actually standard across all models and a significant upgrade from previous generations, Edison Yu's team said. 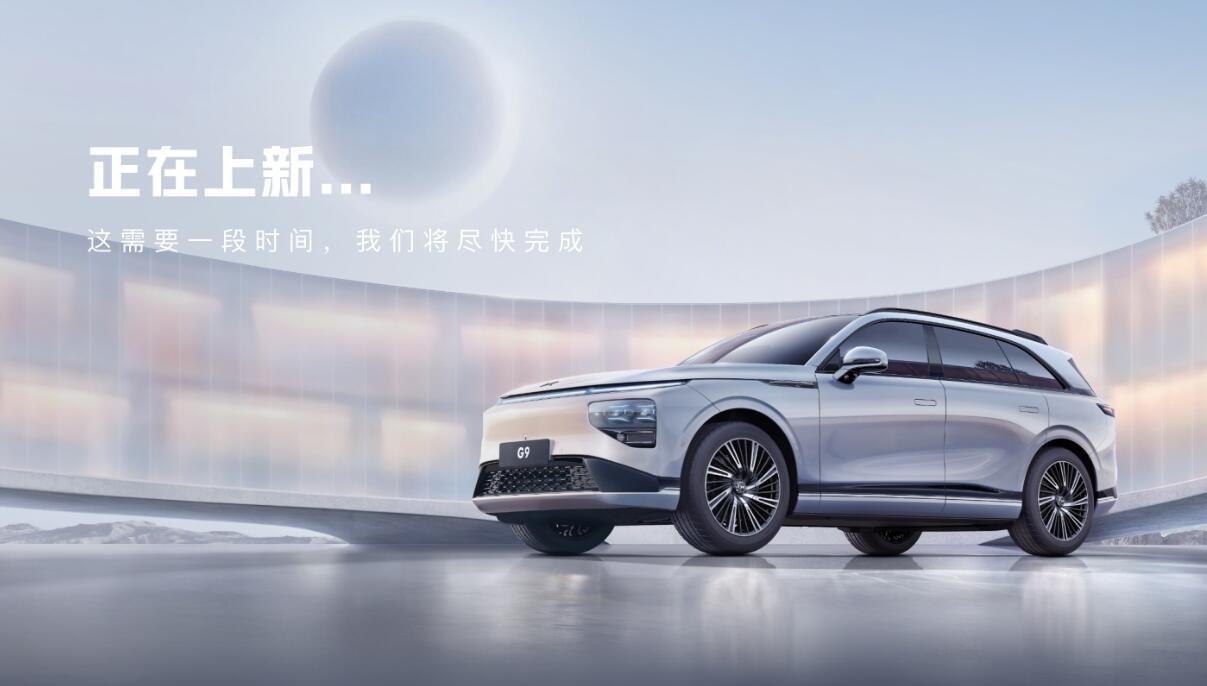 XPeng Motors made its flagship SUV, the G9, official on Wednesday, but the company soon found itself inundated with complaints about the model's complicated configurations.

Deutsche Bank analyst Edison Yu also took note of these and said in a research note sent to investors Friday that the G9's configuration confusion overshadowed the product's appeal.

"We continue to like the design + tech features of the vehicle and found the low entry price point of 310k RMB (moving up to 470k) encouraging for future sales volume," Yu's team said in the note.

However, XPeng management mishandled communication about options, trim packages and created some confusion among customers, the note said.

It is worth noting that the features the company previously focused on marketing, including 4C ultra-fast charging, actually cost consumers extra money to purchase. 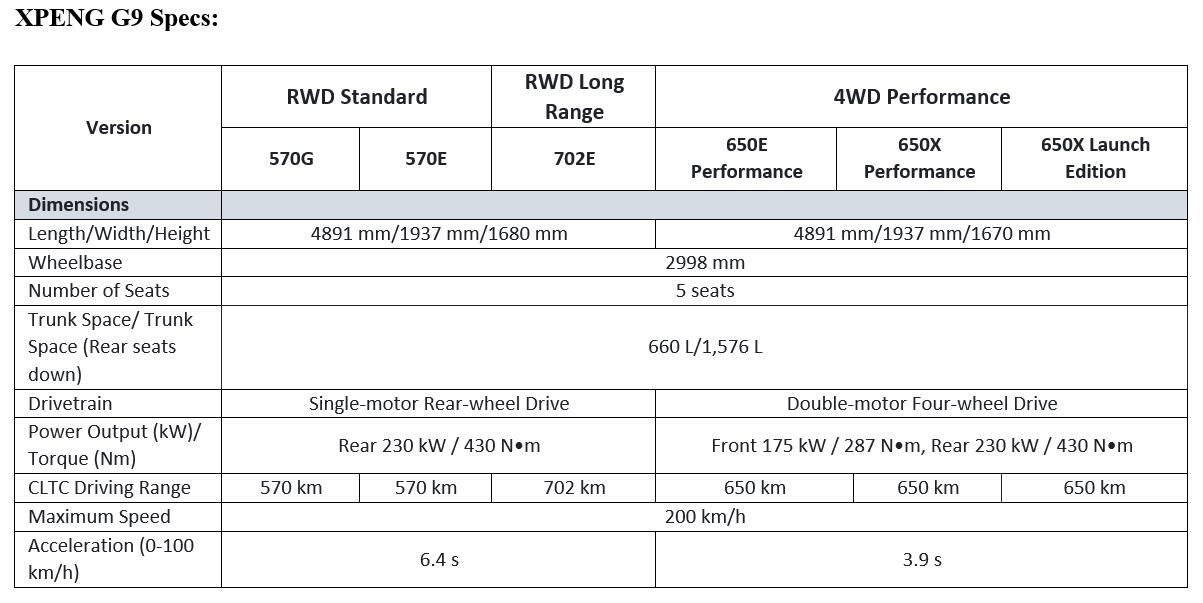 "We generally view these premium options as well priced but what is overlooked is that 3C + 800V silicon carbide is actually standard across all models and a significant upgrade from previous generations," Yu's team noted.

The high-voltage silicon carbide power system uses an advanced power distribution and energy recovery system to minimize wasted power, which means the actual usable range is 5-10 percent higher than most of its peers, their note reads.

It can charge from 10-80 percent in as little as 20 minutes, compared to 15 minutes for the 4C. XPilot will also be standard, having previously been a RMB 20,000 option on older models.

XPeng CEO has said that the company will simplify the configuration process based on user feedback, possibly as early as today.

The company's management has not updated the nearly 23,000 pre-order number, which Yu's team believes has disappointed some investors.

Looking ahead, the team expects XPeng to update the order quantity perhaps at some point next month, most likely after the new configurator has had some time to settle in.

As of press time, XPeng has suspended G9 ordering, and a page shows the company is preparing an information update on the model.