As of press time, NIO and Li Auto also plunged, albeit to a lesser extent, at 9.24 percent and 5.85 percent, respectively. 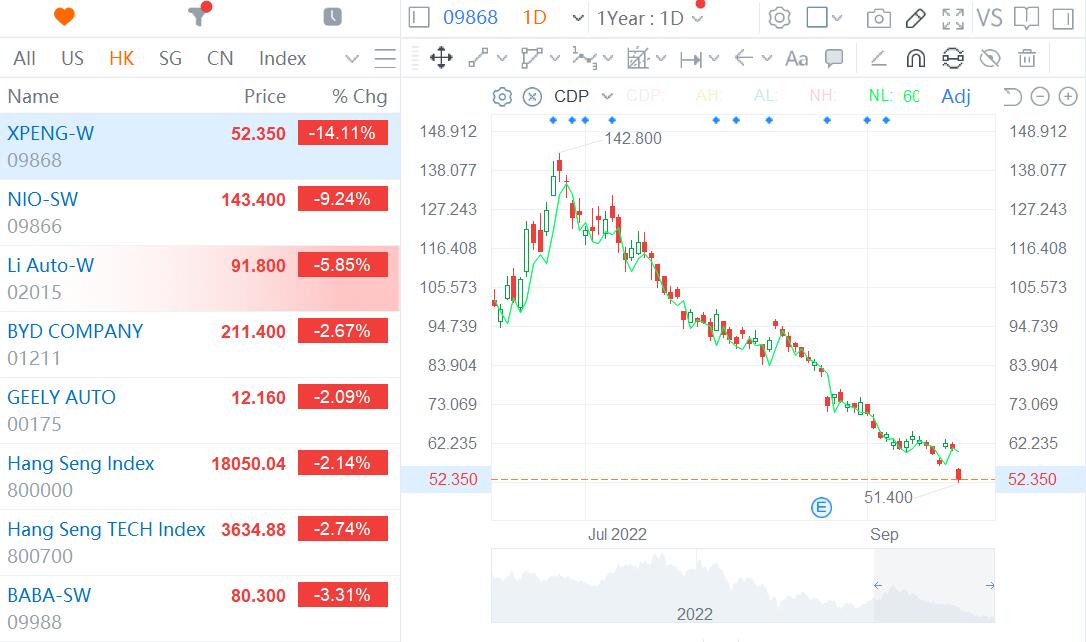 At press time, XPeng was down 14.11 percent to HK$52.35, setting a new low since its secondary listing in Hong Kong on July 7 last year.

XPeng's local peers NIO and Li Auto also plunged, albeit to a lesser extent, at 9.24 percent and 5.85 percent respectively.

The broad-based sell-off appears to be largely due to global investors' fears that the US Federal Reserve will continue to raise interest rates aggressively in the future to curb inflation.

This is the Fed's fifth consecutive rate hike since January this year, and since June, the last three the Federal Open Market Committee (FOMC) meetings have decided to raise rates by 75 basis points each time.

The updated dot plot after the FOMC meeting showed that most policymakers expect a combined 125 basis points of rate hikes by the end of the year, putting on the table the possibility of a continued 75 basis point hike at the next meeting in November. 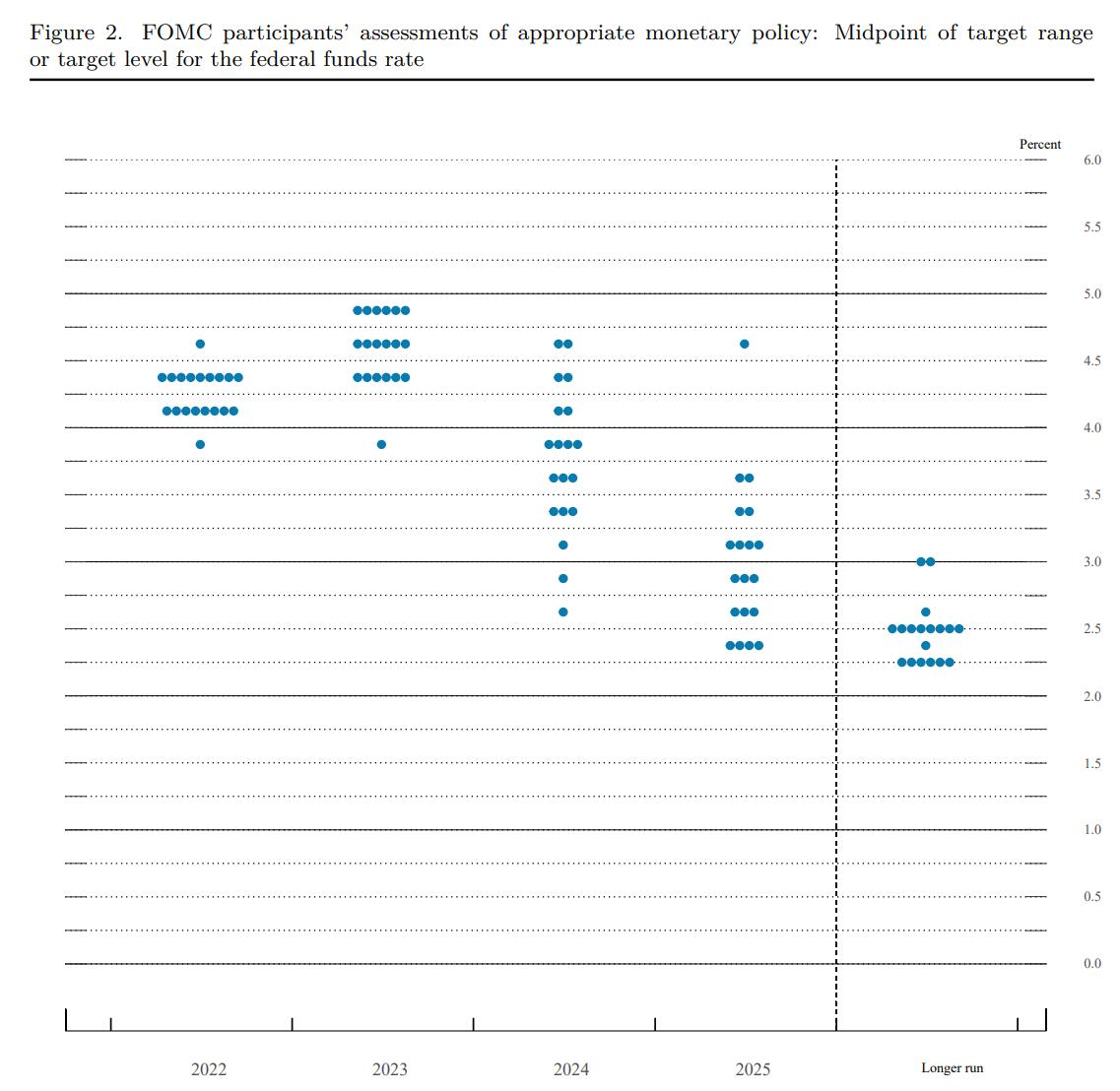 In specific company news, XPeng officially launched its highly anticipated flagship SUV, the G9, in an online launch event on Wednesday, with a price range of RMB 309,900 ($44,000) - RMB 469,900, and its deliveries will begin in late October.

The company's chairman and CEO, He Xiaopeng, said at the launch that XPeng believes the G9 will surpass the Audi Q5 in terms of monthly sales volume next year, reaching 10,000 units per month.

NIO will roll out other models in Europe, including the ET7 and ET5 sedans, starting this year, Reuters reported today, citing the company's co-founder and president Qin Lihong in a phone interview.