QCraft's robotaxis, each powered by two Nvidia DRIVE Orin SoCs, is in operation in Suzhou. 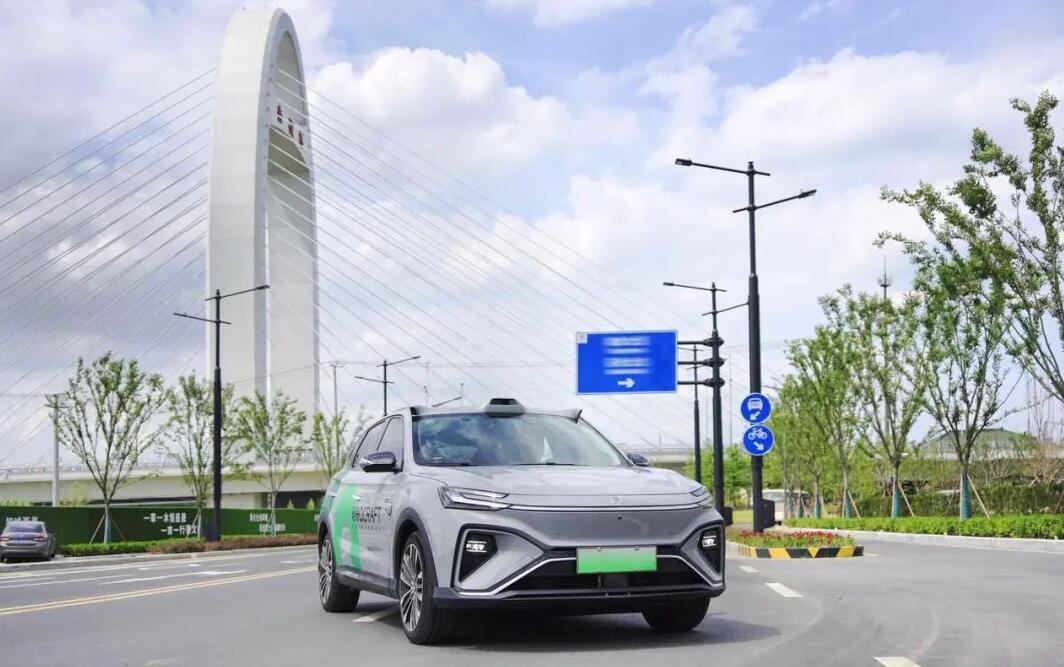 The solution is capable of handling a wide range of complex road conditions on urban open roads, with pedestrian and vehicle avoidance, automatic lane change, automatic steering and traffic light recognition, as well as over 100,000 complex urban traffic scenarios, the company said.

DRIVE Orin is the most advanced self-driving SoC from Nvidia available today, delivering up to 254 TOPS of performance each. 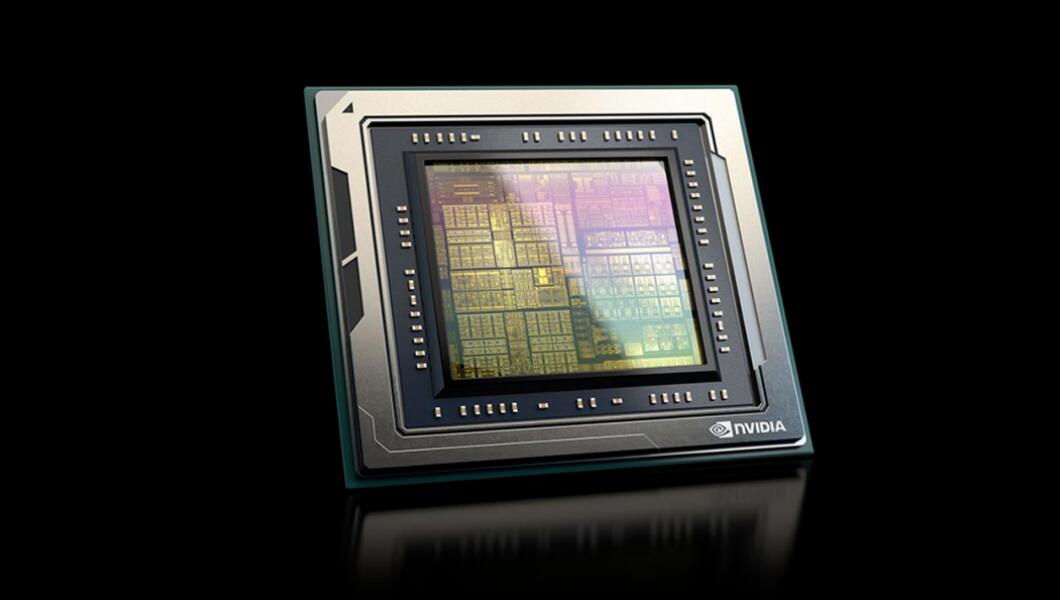 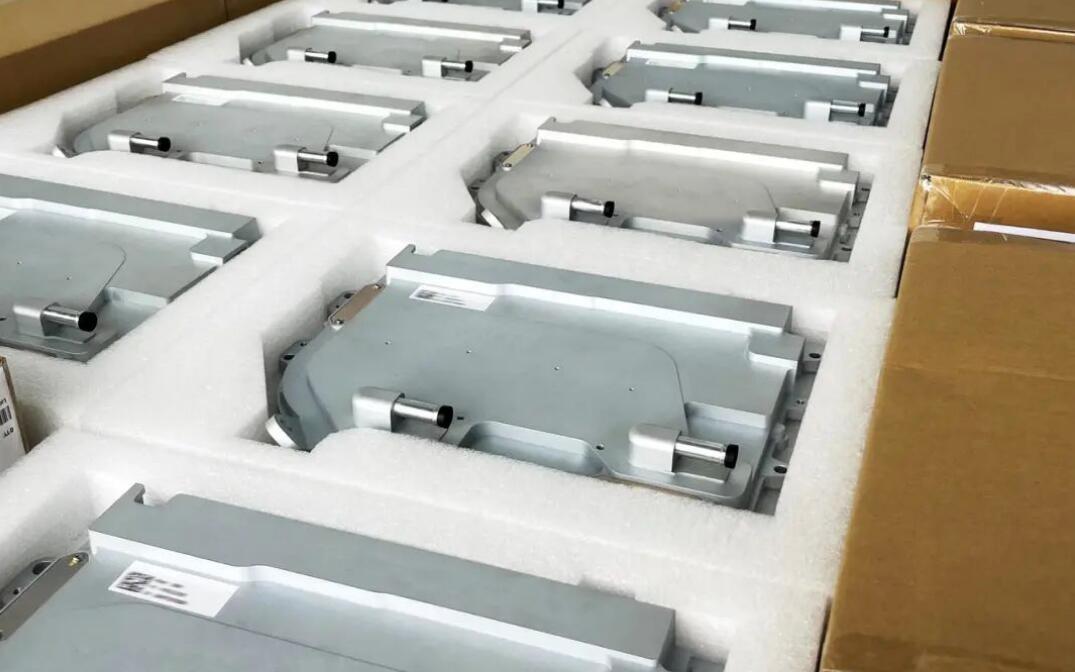 QCraft is partnering with ride-hailing platform T3 Mobility to put these robotaxis into operation in Suzhou, with passengers using the latter's mobile app to book these vehicles. The company did not disclose how many robotaxis are available. 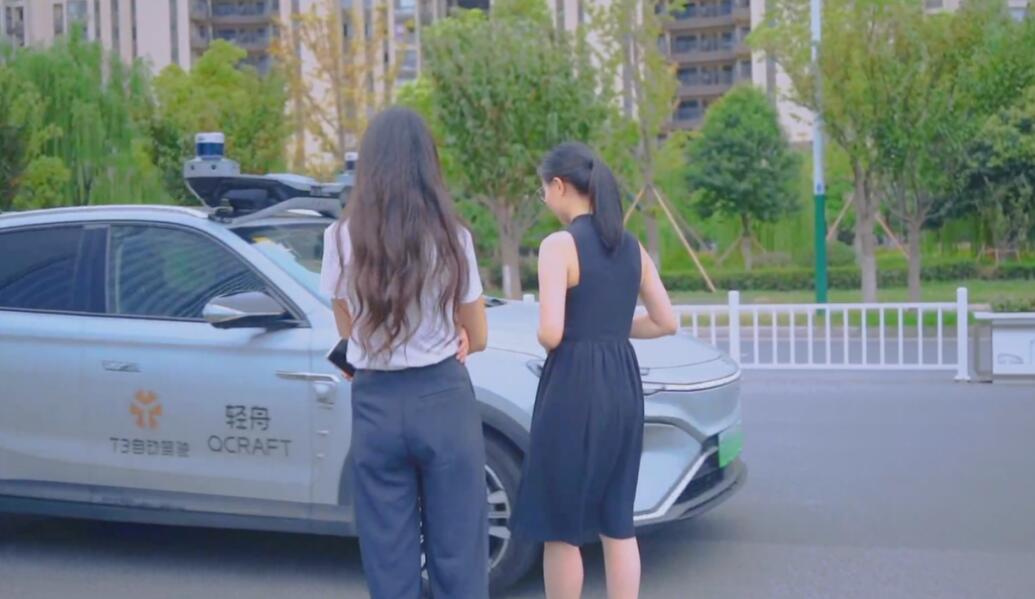 QCraft was founded in 2019 by executives who had worked at self-driving pioneers such as Waymo, Tesla and Uber, with backers including Chinese tech giant ByteDance and venture capitalists including YF Capital and Genesis Capital.

Since its inception, QCraft has proposed the strategic goal of a self-driving "Gigafactory" to efficiently commercialize and scale the implementation of autonomous driving.