The vehicle's head is wrapped in camouflage, but its headlights are set up differently from the current ES8. 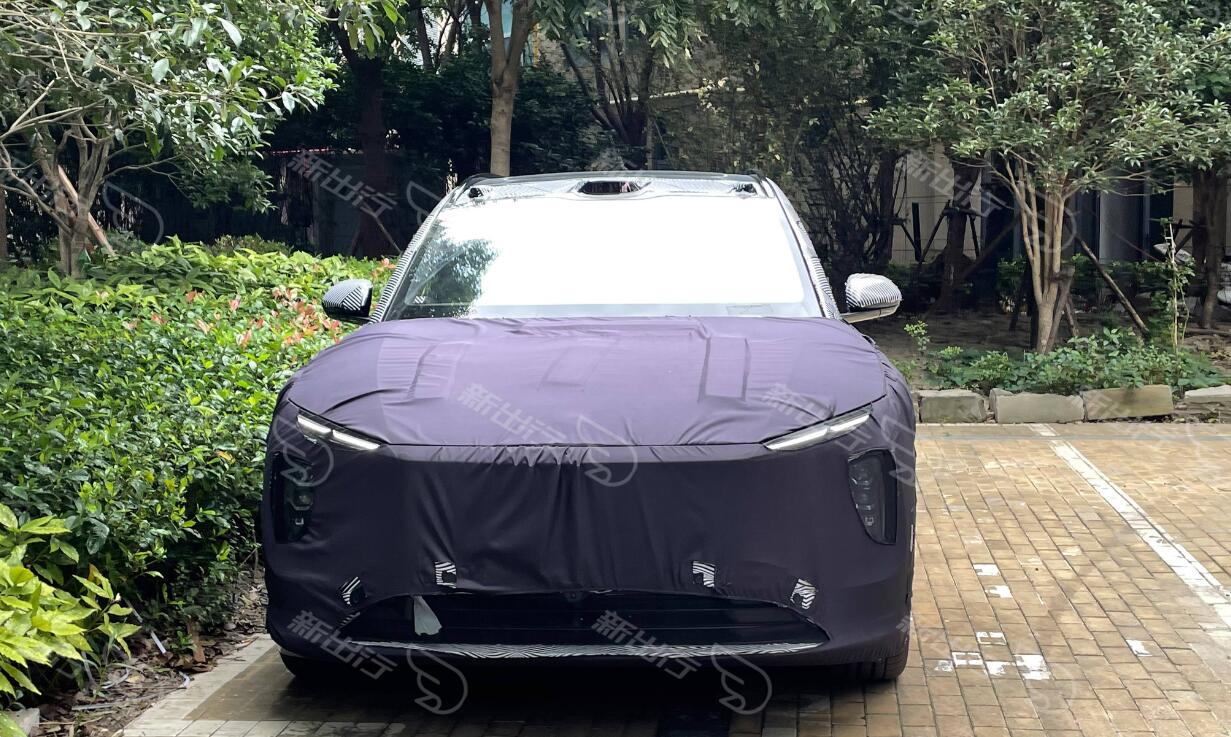 Local automotive media outlet Xchuxing today shared several alleged spy shots of the new ES8, showing the model topped with the same LiDAR and camera setup as the other models on NIO's NT 2.0 platform -- the ES7, ET7 and ET5.

The vehicle's head is wrapped in camouflage, but its headlights are set up differently from the current ES8.

The new ES8 will feature the same X-Bar design language as the ET7, ET5, and ES7, and the headlights have been repositioned, the Xchuxing report noted. 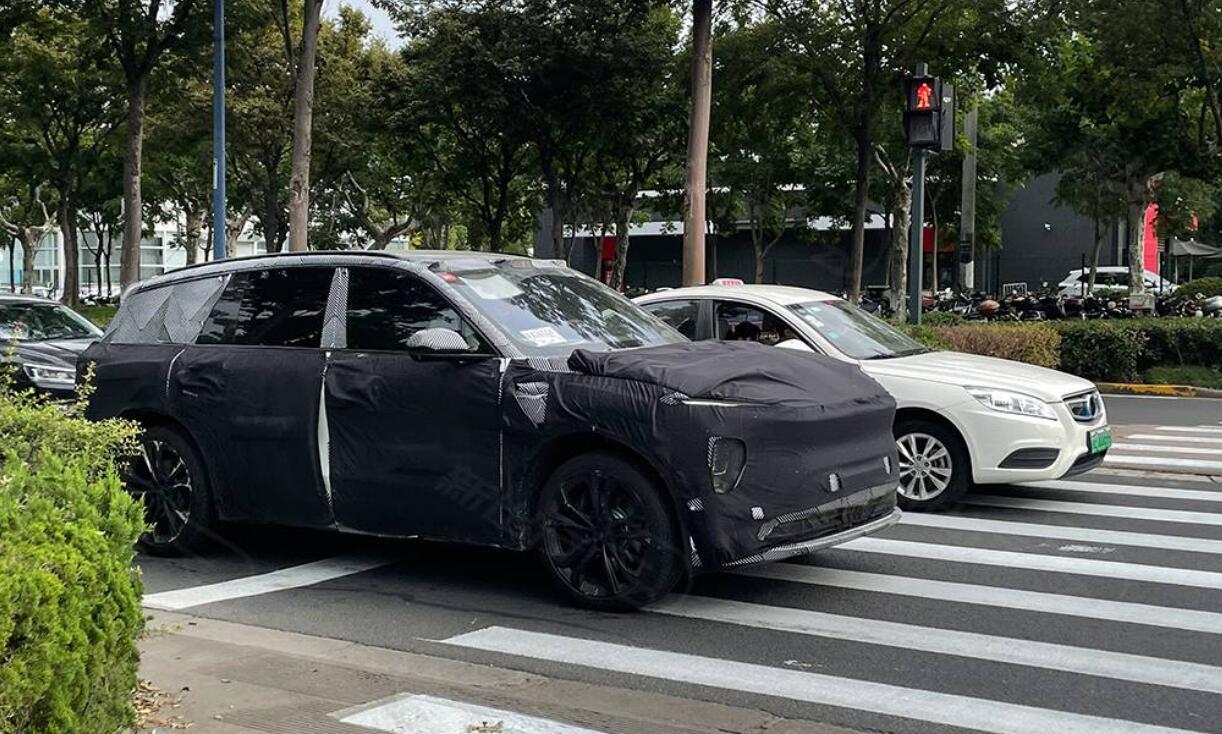 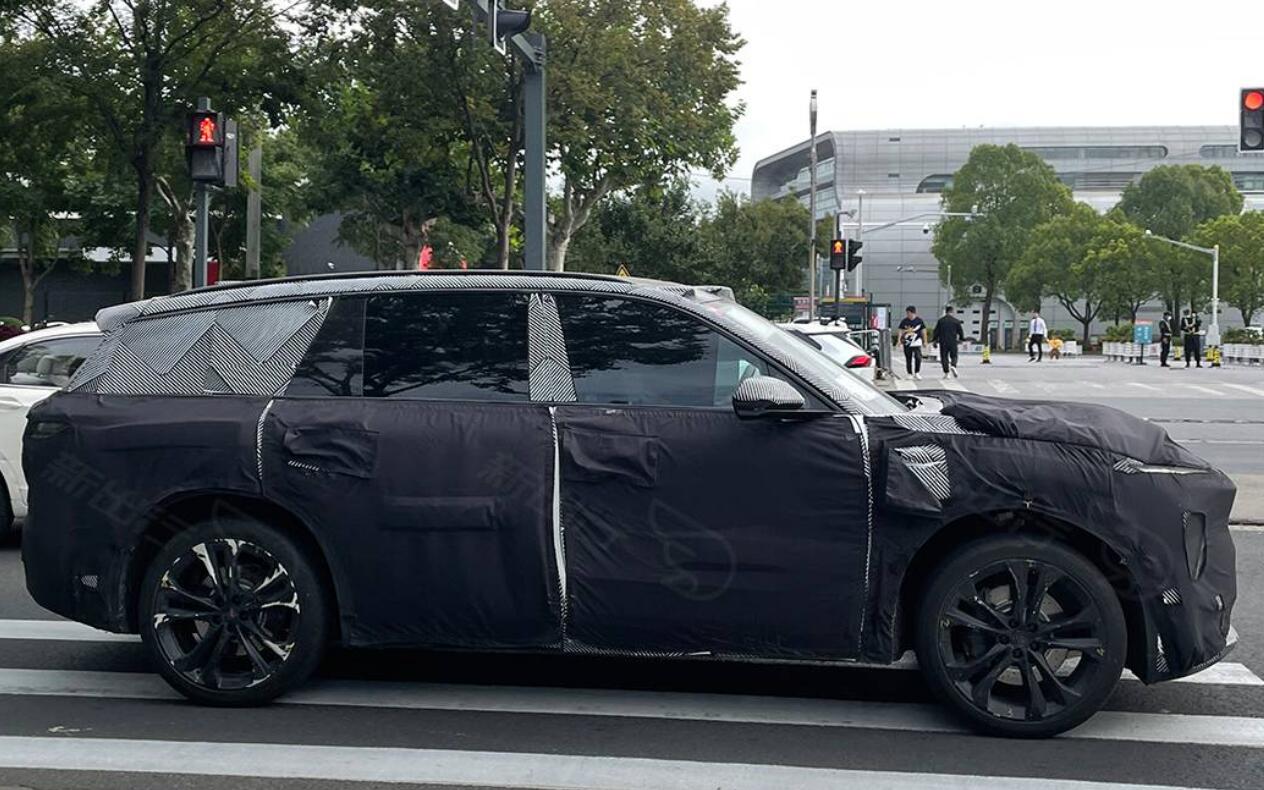 Although the vehicle is wrapped in camouflage, it can be speculated that the new ES8 will also feature a closed front design, the report said.

The report also provides a picture of the side of the model, saying that its overall design style is basically the same as the current ES8, but details show that the new car will get a new rear taillight design. 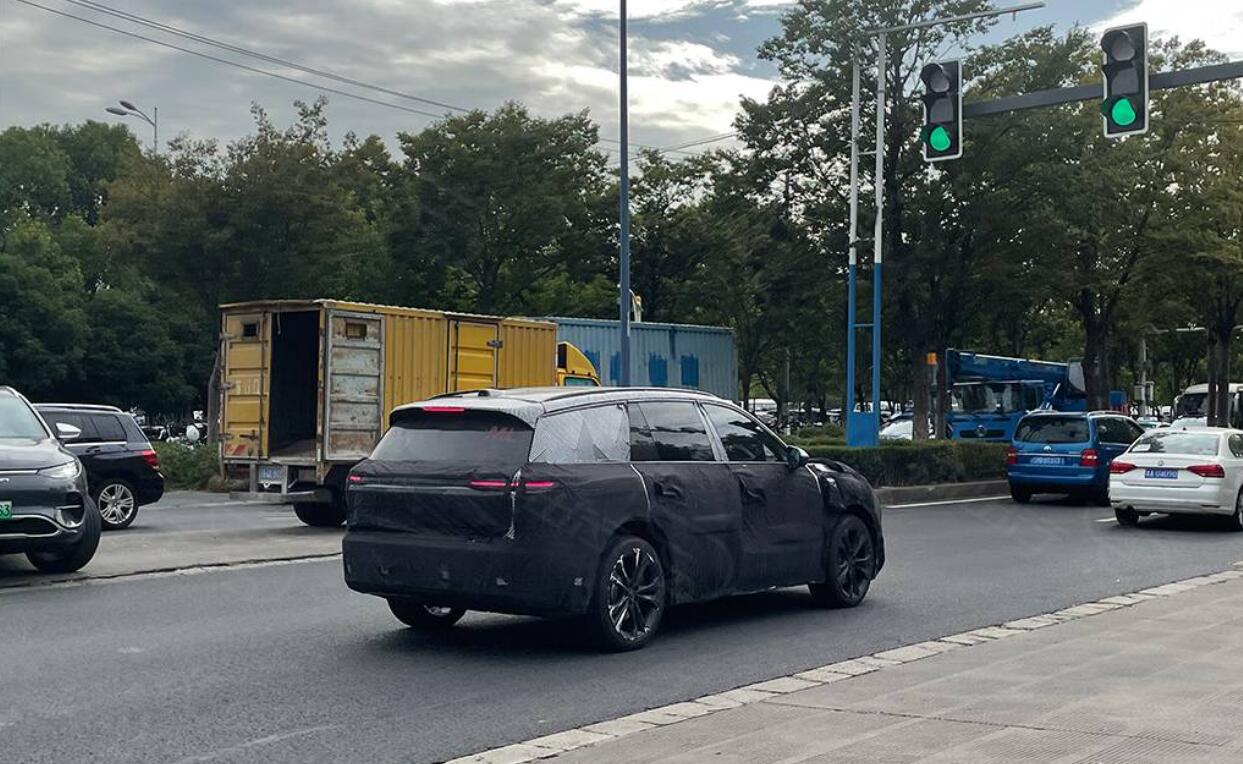 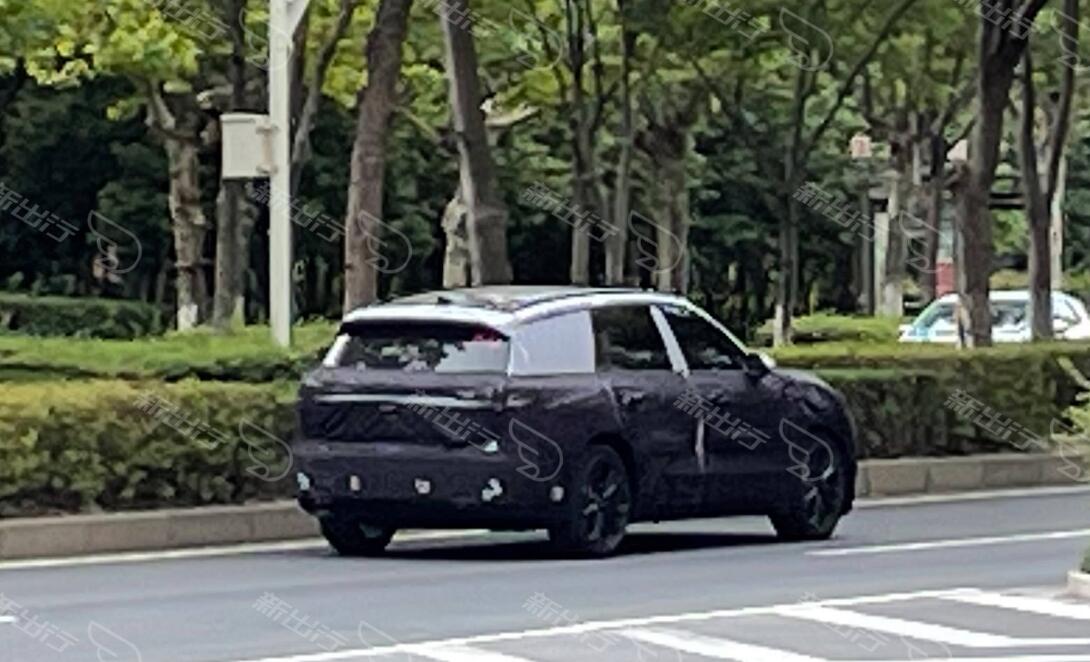 Below are pictures of the current ES8. 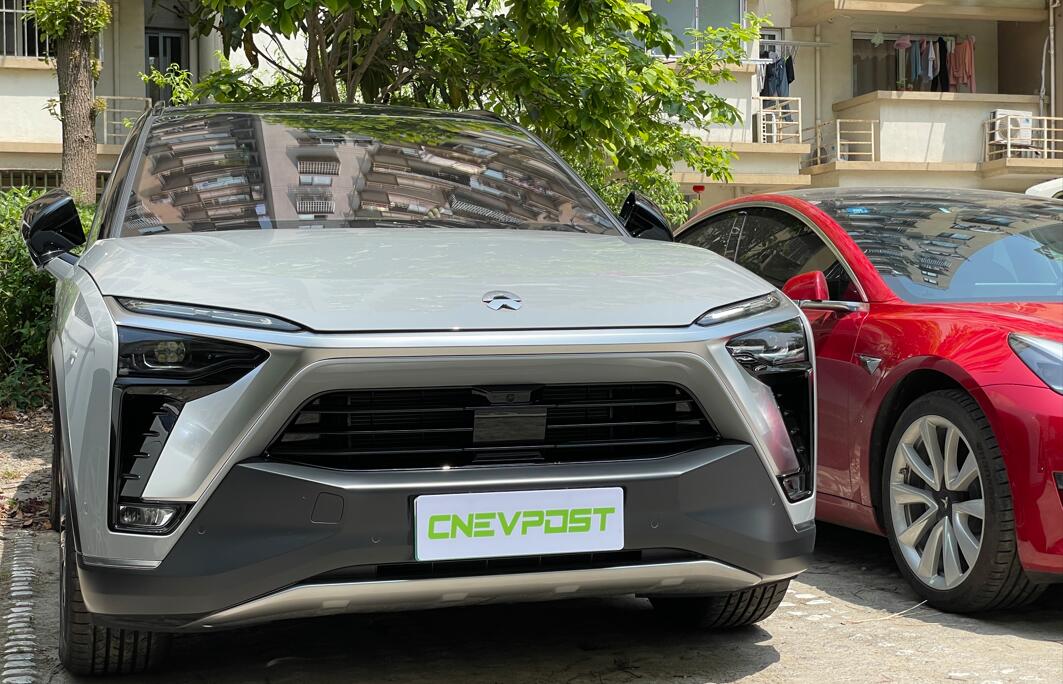 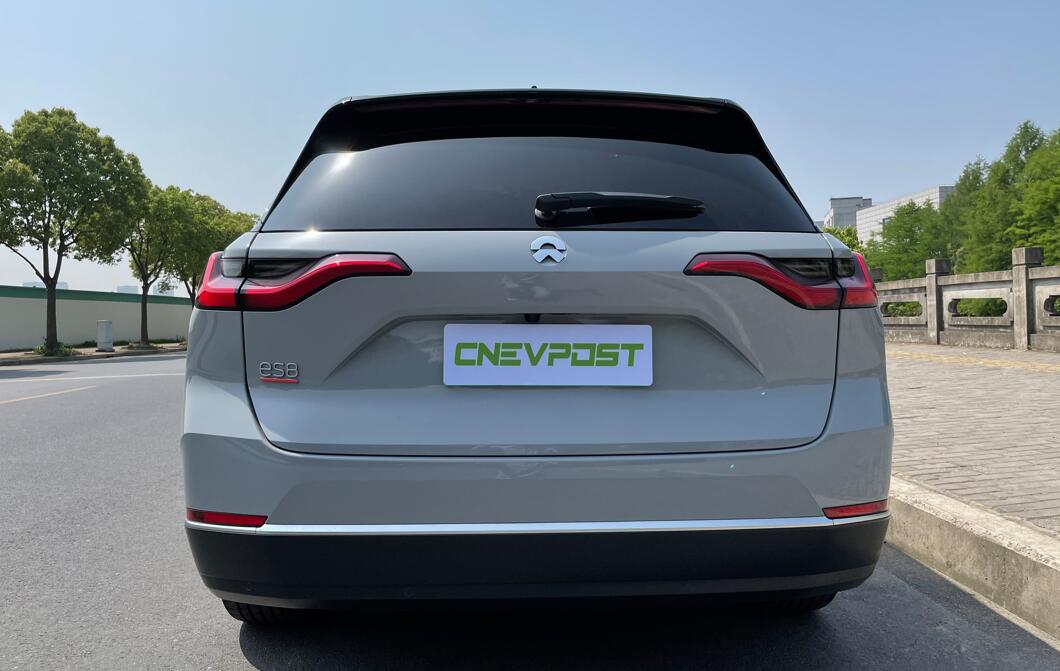 Deliveries of the NIO ET7 began on March 28, the ES7 on August 28. The ET5 will see first deliveries on September 30.

NIO is expected to convert the existing ES8, ES6 and EC6 models to the new NT 2.0 platform with upgraded sensor kits and chips next year.

On August 30, car blogger @肉肉爸比ev said on Weibo that a suspected model of NIO's new ES8 was revealed, and from the pictures, the model is longer than the current model.

"This means it has better third-row space, and the second row is said to have a very big upgrade as well, let's wait for more information," the blogger said, adding, "Its taillight shape is significantly different from the current ES7."