NIO will transform its existing 866 models into its new NT 2.0 platform next year, which will boost sales in the second half of 2023, according to Deutsche Bank analyst Edison Yu's team. 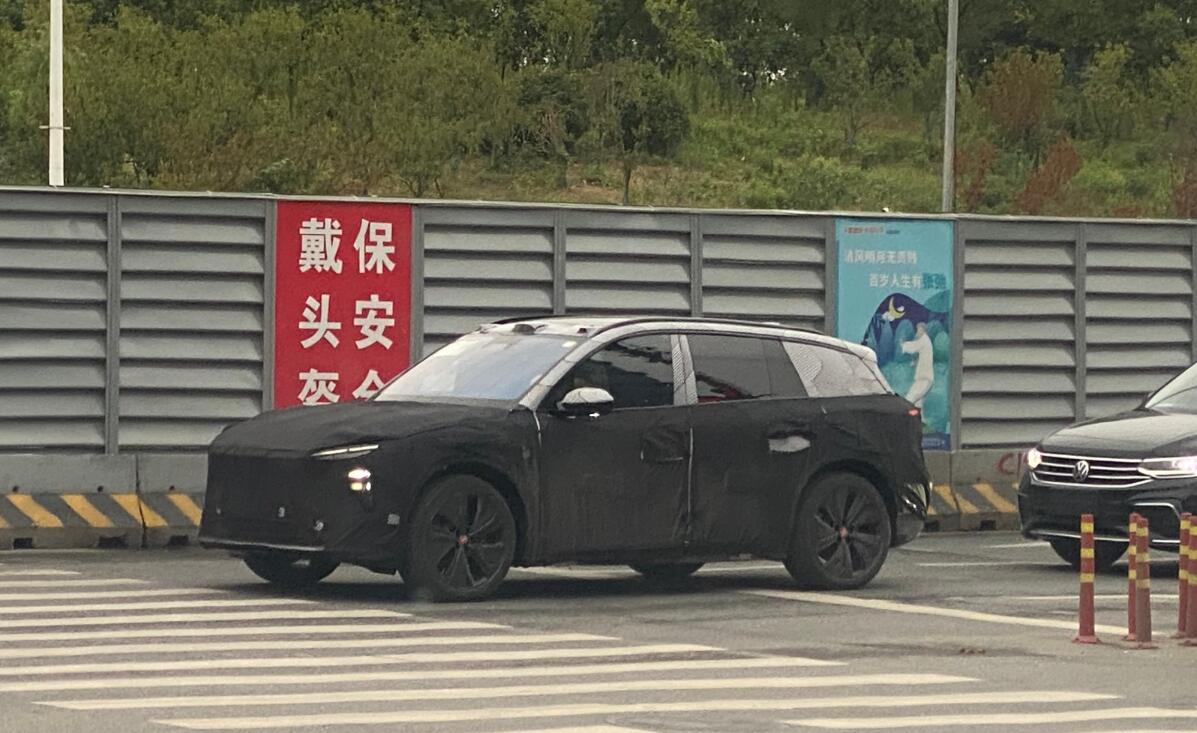 NIO has been spotted testing a suspected LiDAR-equipped ES8 SUV, potentially preparing for the next update of the current model.

A model suspected to be NIO's new ES8 has been revealed, and judging from the images, the model is significantly longer than the current one, Weibo car blogger @肉肉爸比ev said today.

"This means it has better third-row space, and the second row is said to have a very big upgrade as well, let's wait for more information," the blogger said, adding, "Its taillight shape is significantly different from the current ES7."

Below are the images of the model shared by the blogger, showing the roof position having the same setup as NIO's second-generation NT 2.0 platform-based models. 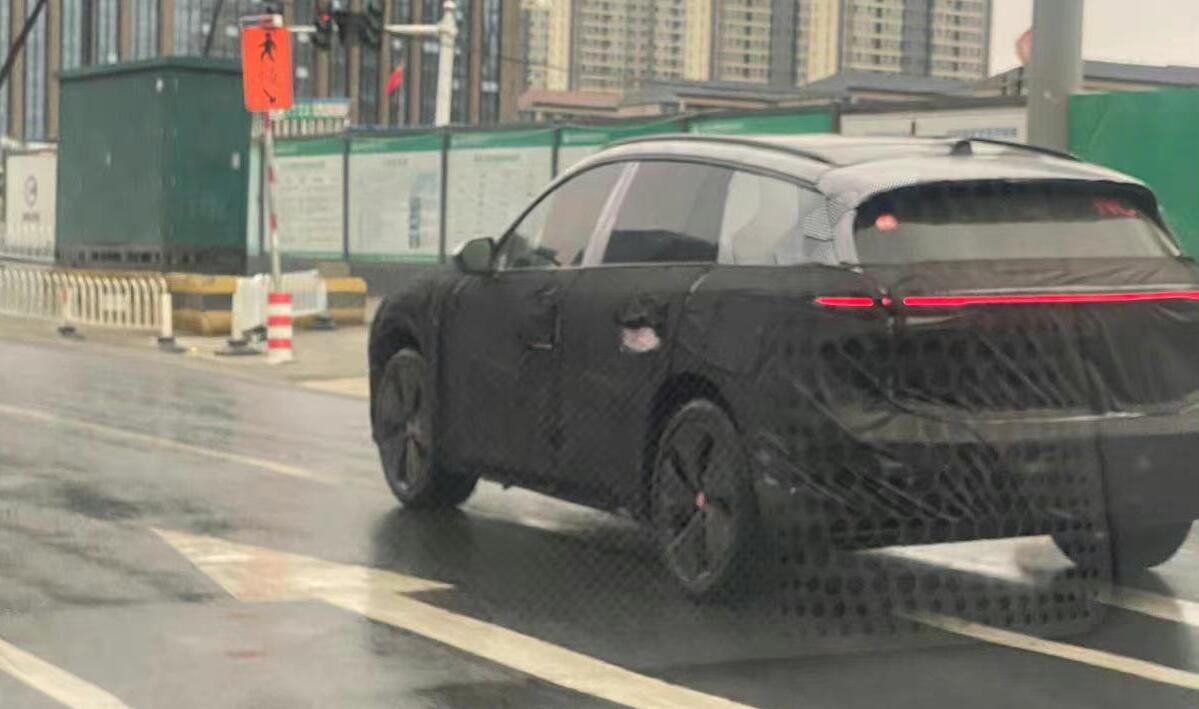 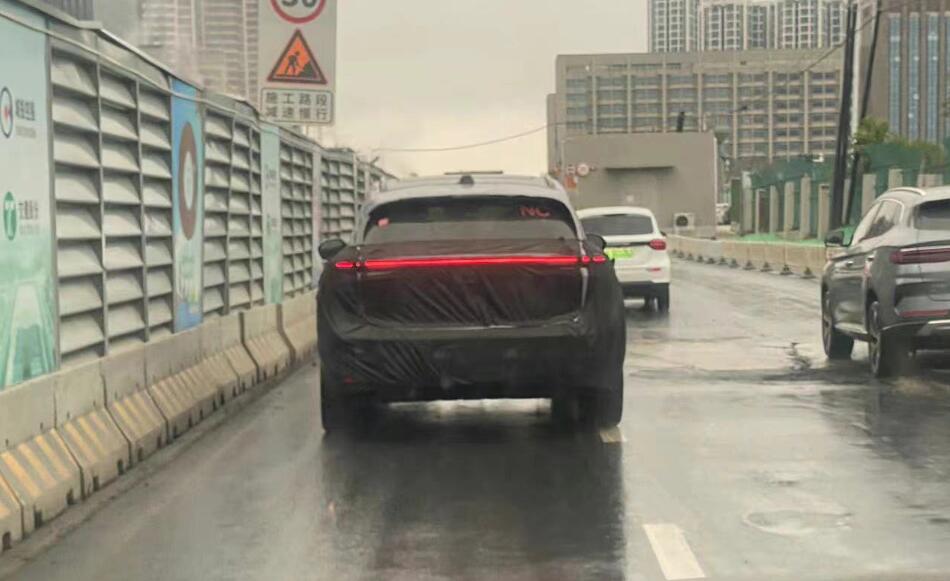 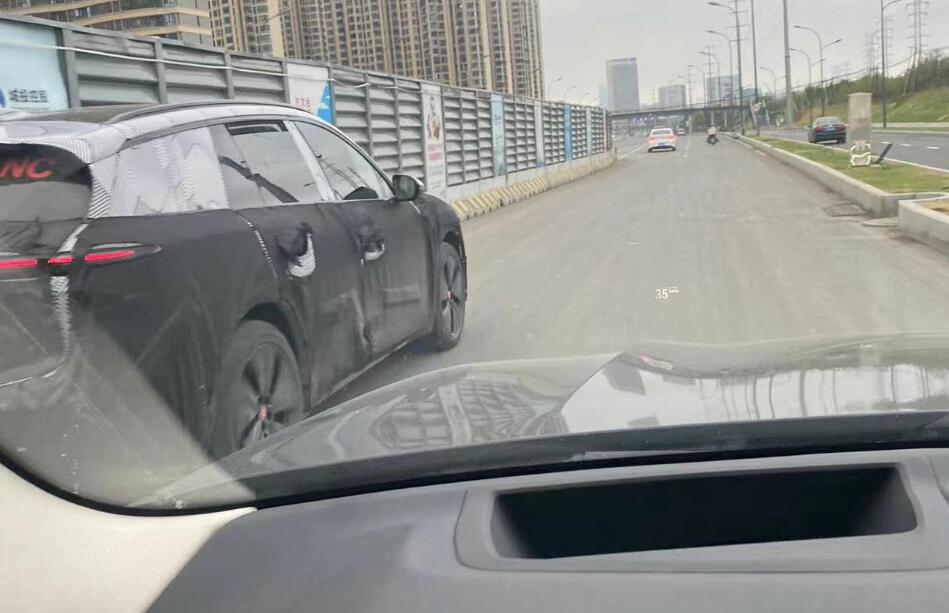 Separately, another car blogger @水水兄同学 shared a video of the vehicle on the road on Weibo.

NIO ET7 started delivery on March 28, ES7 on August 28, and ET5 will start delivery on September 30.

On June 15, NIO announced the intelligent system of Alder based on Qualcomm 8155 chip at the launch of ES7, including in-vehicle intelligent hardware, computing platform, operating system, algorithm and application.

The 2022 ES8, ES6 and EC6 are equipped with Alder by default, and their deliveries started in August.

Every existing ES8, ES6, EC6 user can pay to have them have their vehicles upgraded with Alder for RMB 9,600. With the additional option of a 5G high-performance central gateway, the price is RMB 12,600.

NIO will convert existing 866 models to the new NT 2.0 platform next year with an upgraded sensor suite and chip, which will boost sales in the second half of 2023, Deutsche Bank analyst Edison Yu's team said in a research note sent to investors yesterday.