Ahead of the ET5's first deliveries on September 30, NIO announced that it will upgrade its service centers to welcome more owners. 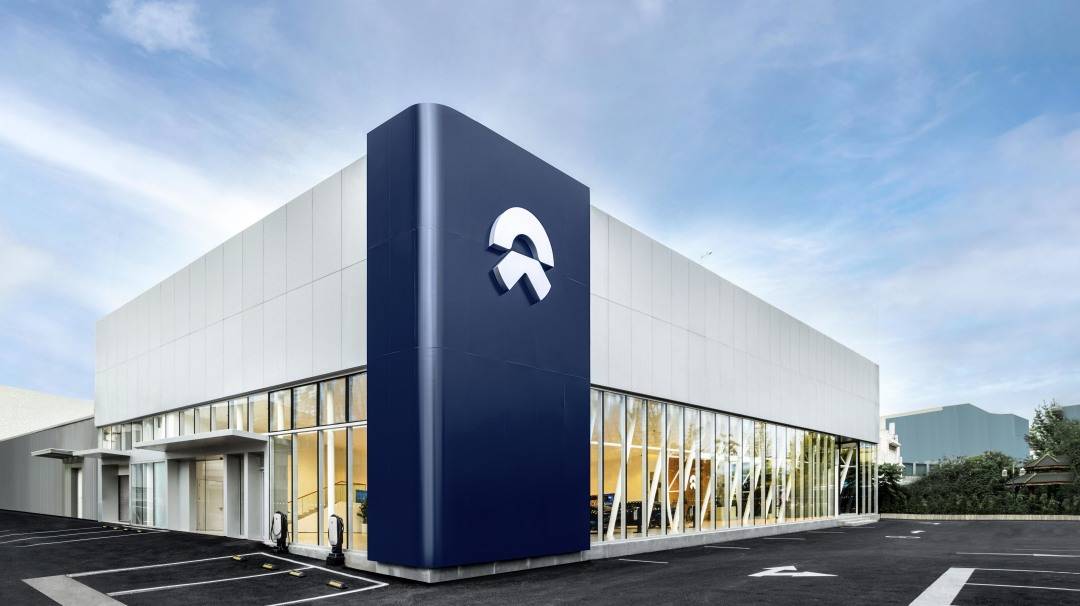 NIO announced today that it will upgrade its more than 200 service centers in China to prepare for the arrival of more vehicle owners.

As the ET7, ES7 and ET5 begin mass production and the ownership of the ES8, ES6 and EC6 continues to expand, providing more convenient and reliable vehicle service for current and future customers has become a top priority for NIO Service, it said in an article posted on the NIO App.

In addition to the continued expansion of its service network, NIO Service is also undergoing a quiet transformation, the article said.

As of August 31, NIO's cumulative deliveries stood at 238,626 units, according to data monitored by CnEVPost. In the January-August period, NIO delivered 71,556 vehicles, up 28 percent from 55,767 vehicles in the same period last year.

NIO's service centers will adopt a new design language, incorporating the Driven by Design brand DNA, to provide a better service experience for users, it said. 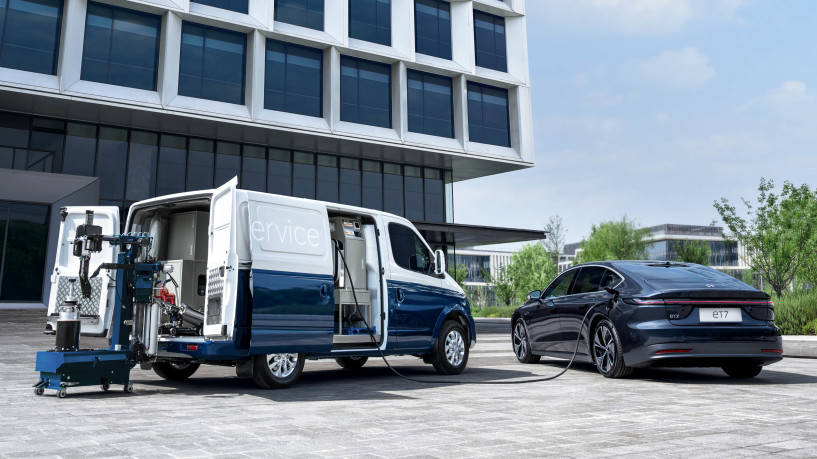 The service centers will be smarter, with users able to view service progress in real-time via the NIO App and a more transparent service process, the company said.

As of now, NIO has more than 240 service centers in China, the company said, adding that it will accelerate the service network layout.

Here is a video shared by NIO on its App, showing some of the services its service centers can provide.

In addition to upgrading its service centers, NIO today announced the launch of its second-generation mobile service van, which it says has increased its service capacity by 60 percent compared to its predecessor.

NIO owners will be able to view the service technician's track and service process in real-time via the NIO App, the company said. 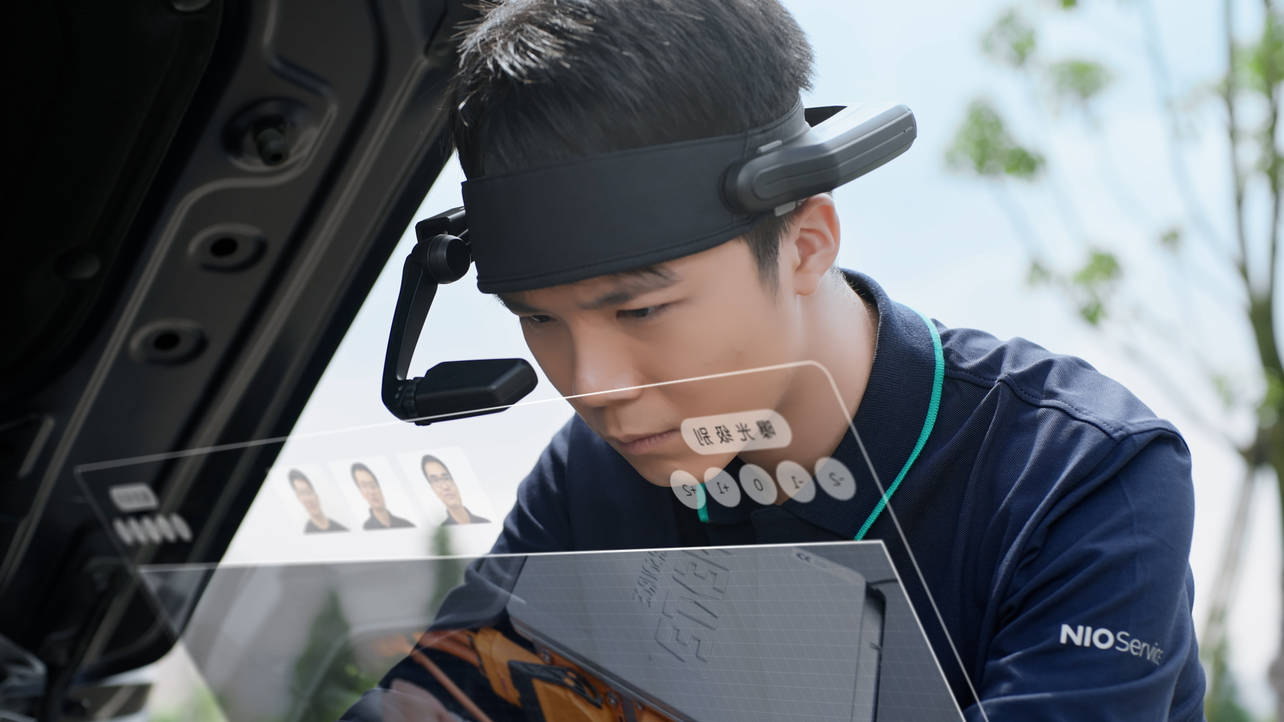 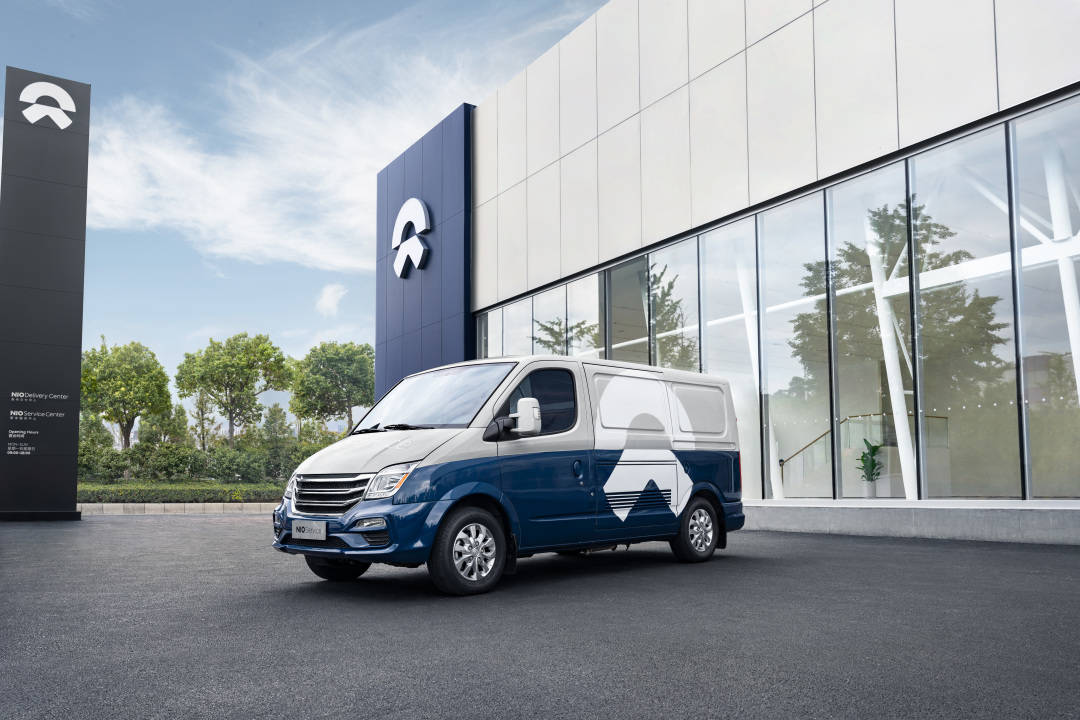 NIO's move comes at a time when the mass production of its new sedan, the ET5, is expected to allow it to see the number of owners grow more rapidly.

NIO unveiled the ET5, the company's lowest-priced model, at the NIO Day 2021 event late last year, with a starting price of RMB 328,000 before subsidies.

The NIO ET5 is the first model to be mass-produced at NIO's NeoPark plant, and it is expected to begin first deliveries on September 30.