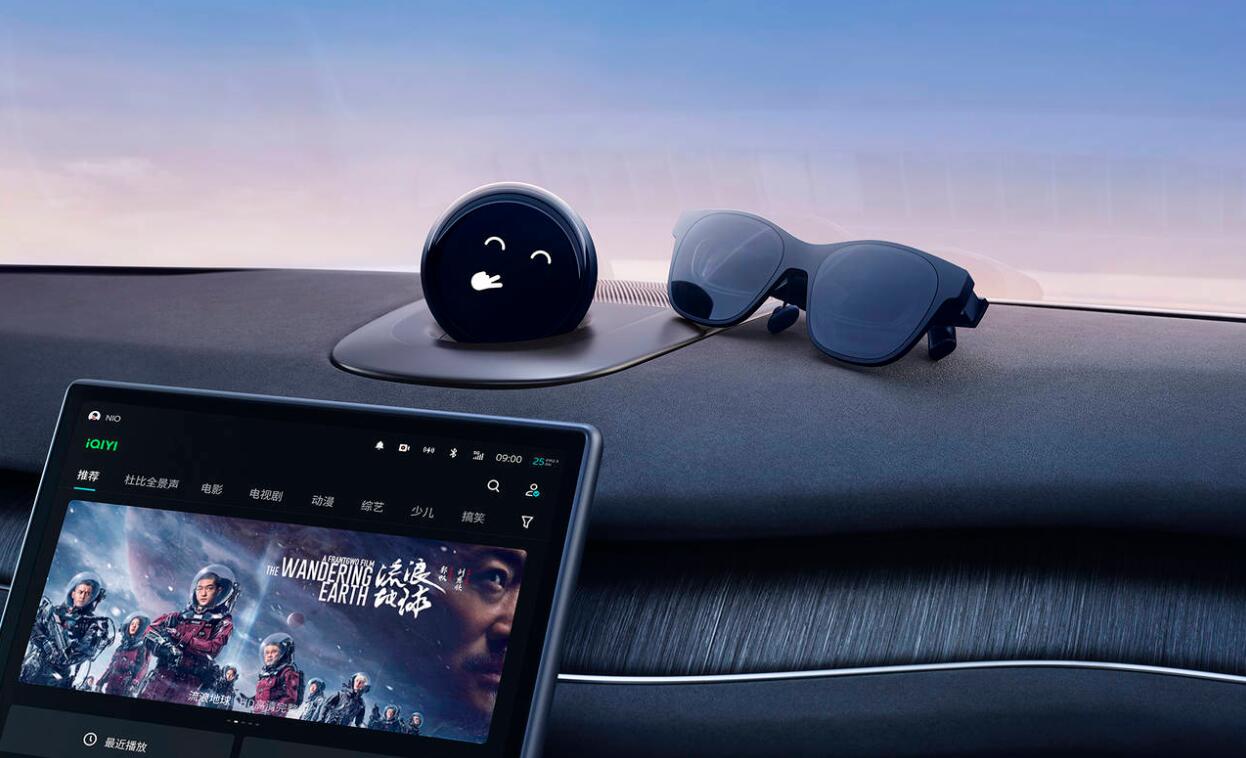 The electric vehicle maker announced the information on its mobile app and announced that the AR glasses are available for pre-order in limited quantities on the NIO Life online store, with its deliveries set to begin later this month. 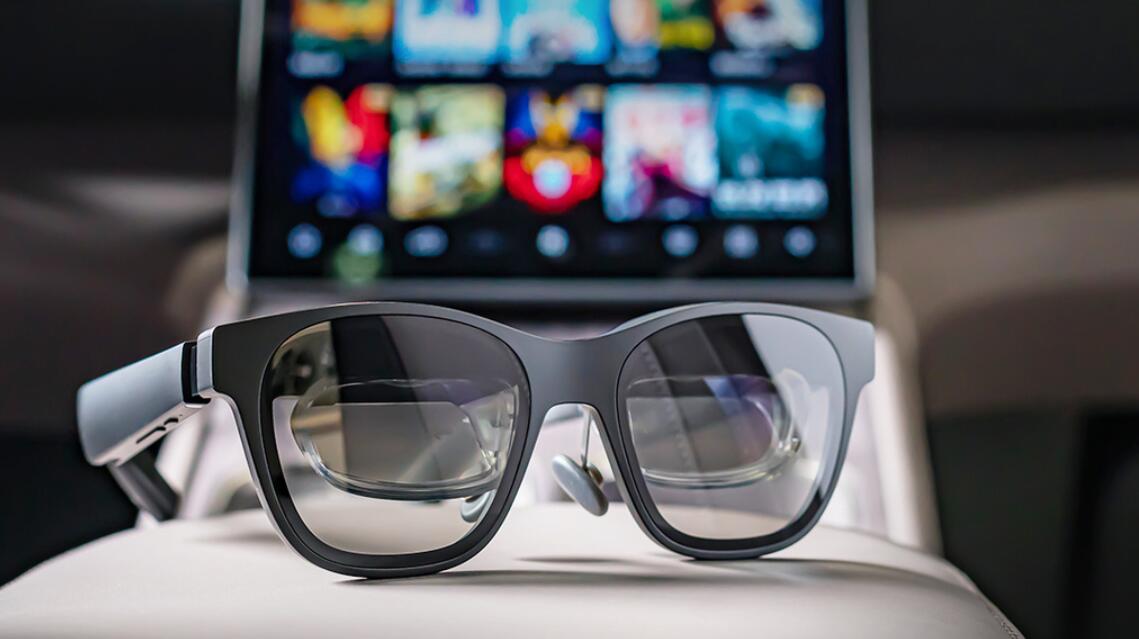 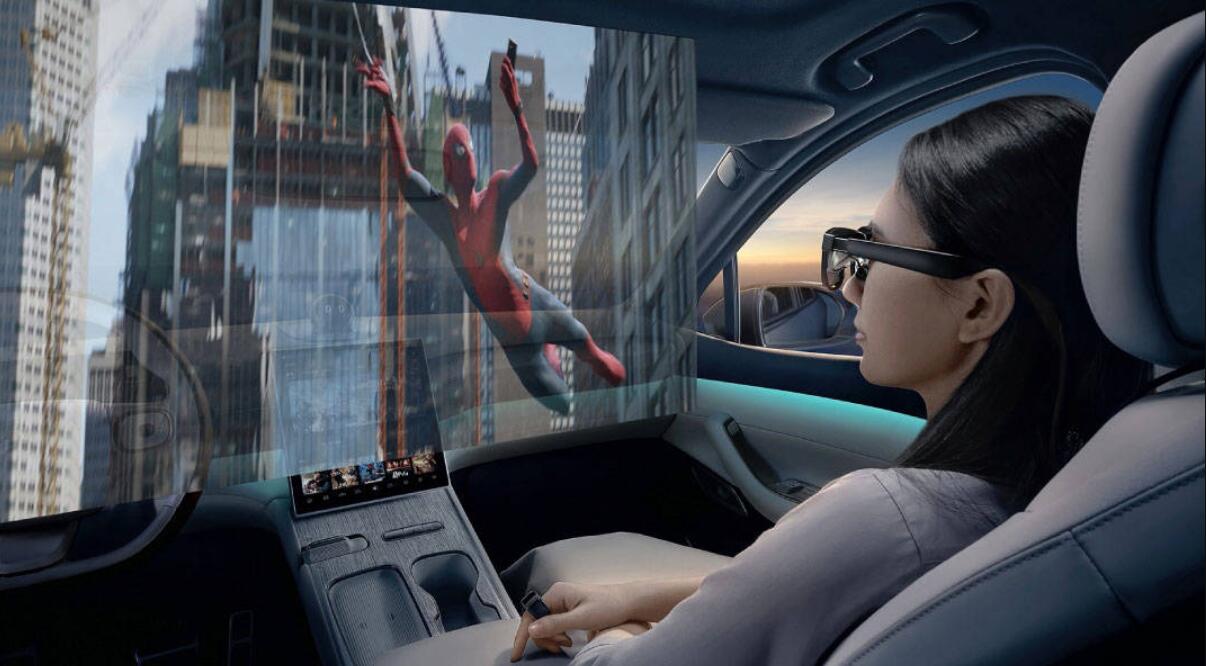 Nreal and NIO have jointly developed dedicated AR glasses, which is the first time Nreal has created such a product for a car company. The glasses are one of the cores of NIO's PanoCinema.

On August 23, Nreal held its first product launch in China with the release of Nreal Air. The company, which has focused on overseas markets since its inception in January 2017, launched Nreal Air in Japan last year with top Japanese operator Docomo.

NIO Air AR Glasses are built on Nreal Air and can project a 130-inch screen from an equivalent distance of 4 meters and support 3D display. 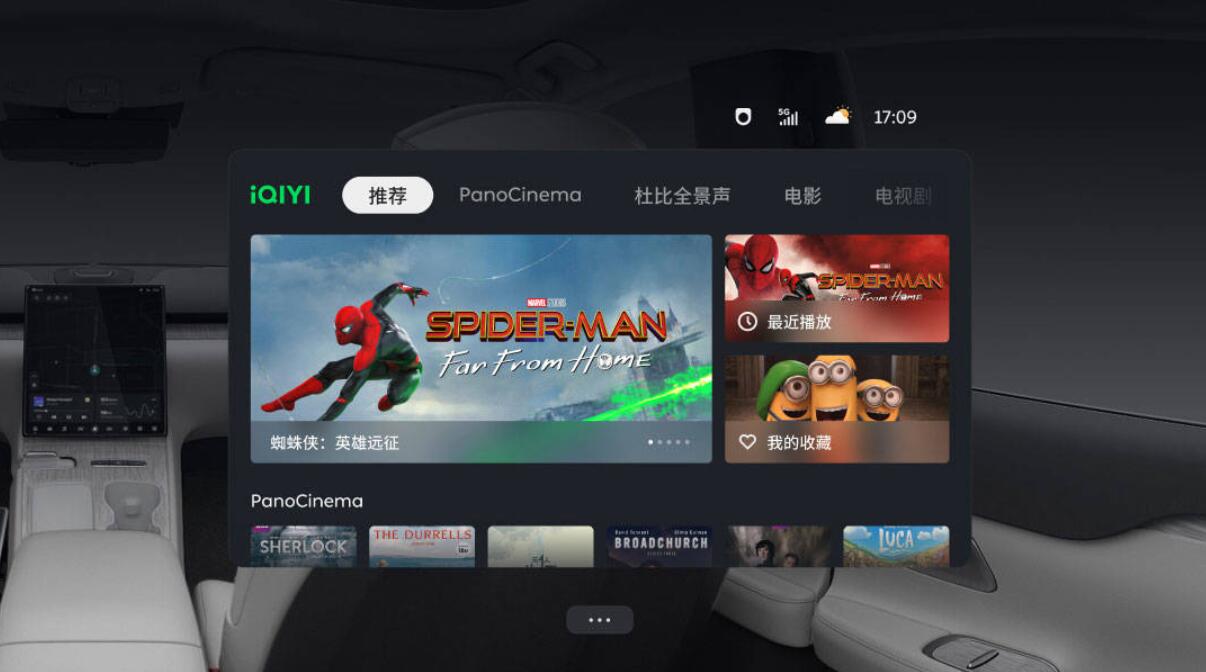 Here is the introduction of the glasses by Ted Li, the head of product experience of NIO, but in Chinese.

Compared with Nreal Air, NIO Air AR Glasses have an in-car set dedicated to in-car scenario use, higher brightness and a shade design suitable for in-car use, according to NIO.

NIO Air AR Glasses can be used with in-car audio systems, but only in vehicles based on NIO's latest NT 2.0 platform.

For NIO ET7 and ES7 owners who have already received deliveries, they will also need to make an appointment to replace a USB chip in their vehicle after purchasing the glasses, with installation taking about 30 minutes.

NIO ET5 owners who have reserved the glasses can purchase them directly and use them as normal after delivery.

Models based on the NT 1.0 platform -- the NIO ES8, ES6 and EC6 -- are unable to have the in-car system connect to the glasses, and NIO said the company is evaluating solutions for such models equipped with the latest Alder smart system.

NIO also announced that it has joined forces with NOLO, a maker of AR/VR interactive devices, to develop the NIO AIR Smart Ring, a 3DoF remote control that supports spatial interaction.

The price of NIO AIR smart ring has not yet been announced.