Starting August 25, the Leiniao Air XR smart glasses will be available on Li Auto's online store, according to a Weibo post by the company.

With the glasses, users can have a 140-inch screen experience inside Li Auto's soon-to-be-delivered new SUV, the Li L9, according to Leiniao. 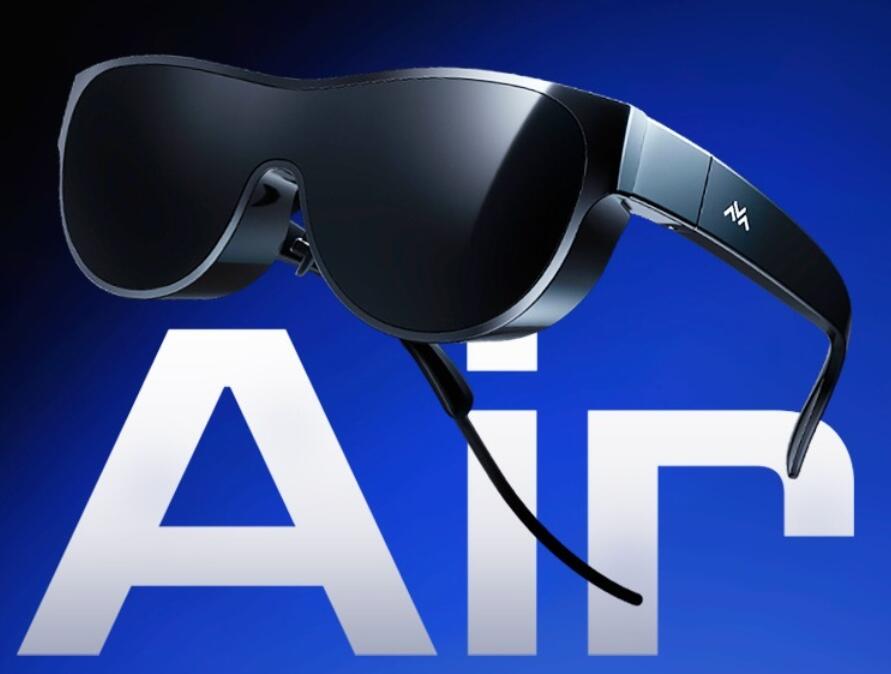 On August 18, Li Auto said the first production vehicles of the Li L9 rolled off the line at the company's production facility in Changzhou, eastern Jiangsu province, and deliveries will begin soon.

The partnership is expected to add additional appeal to the Li L9, at a time when local Chinese car companies are racing to deliver fresh experiences to consumers.

Chinese AR technology company Nreal and NIO have jointly developed AR glasses for the ET5, the first time Nreal has created such a product for a car company.

Nreal was founded in January 2017 and is dedicated to AR technology development. On September 23 last year, the company announced the completion of its Series C funding round, amounting to over $100 million, co-led by NIO Capital, Yunfeng Capital and Hongtai Capital.

Since its inception, Nreal has focused on overseas markets, and last year launched Nreal Air in Japan with top Japanese operator Docomo.

Earlier today, Nreal said on Weibo that the company will hold its first AR glasses launch in China at 19:00 on August 23.

The image accompanying Nreal's Weibo post shows the interior of an NIO vehicle. 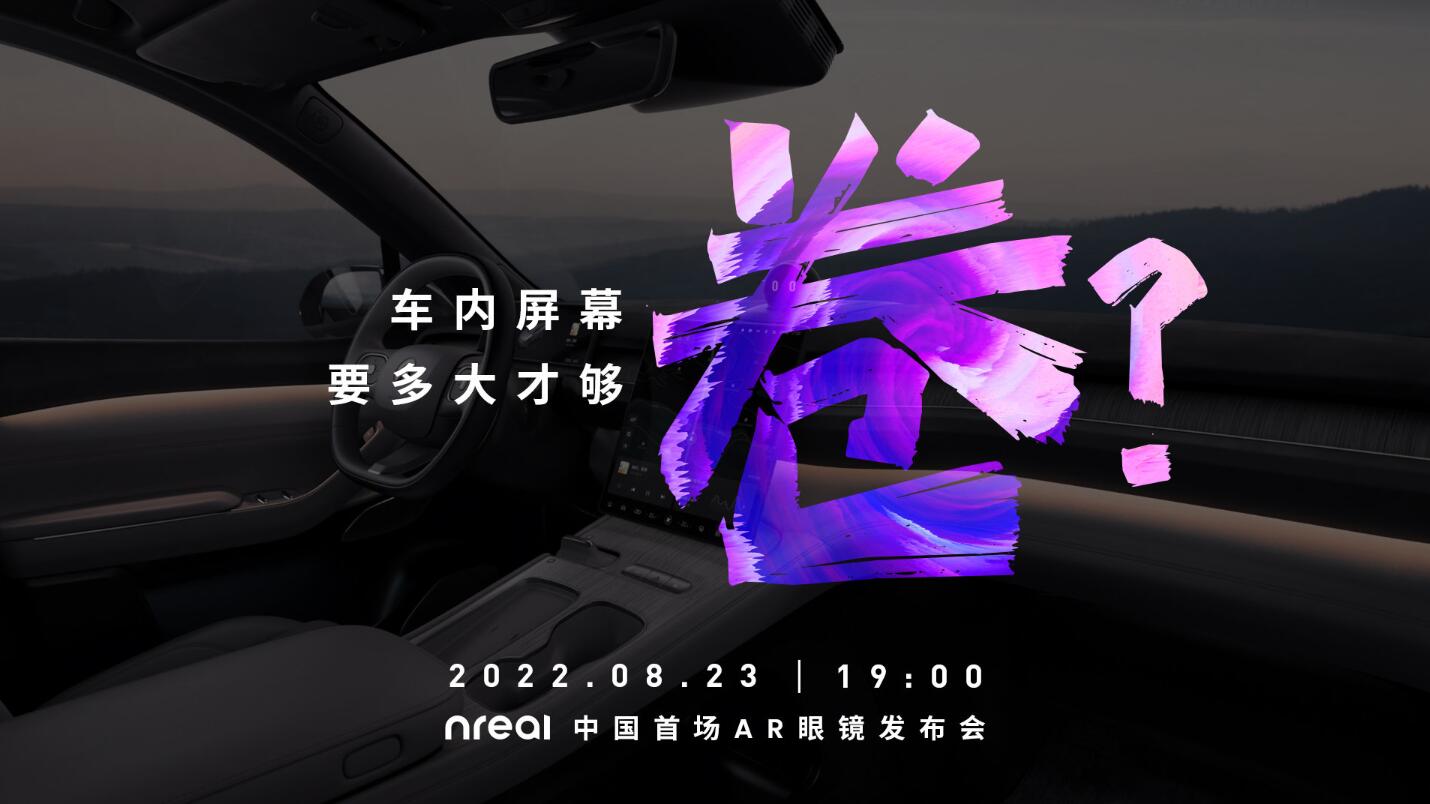