NIO Capital managing partner Zhu Yan said he is bullish on the application of AR/VR glasses in automotive scenarios, especially the new possibilities of combining with in-car entertainment. 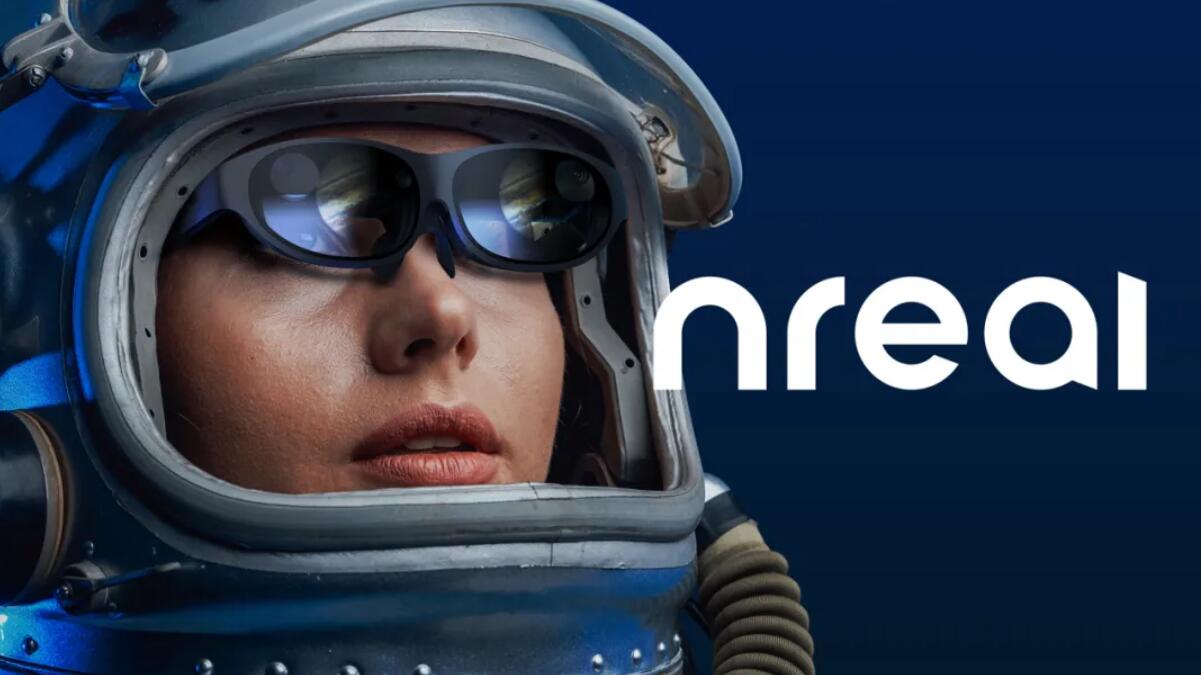 Existing investors, including Hillhouse Capital's GL Ventures, Sequoia China, and GP Capital, participated in the investment, according to the company.

The latest round of financing will be used for new product and technology development, mass production of core optical modules and advancing vertical market commercialization for consumer and enterprise users, said Xu Chi, founder and CEO of Nreal.

With the maturity of optical technology and the leap in computing power, consumer electronics are undergoing a major generational shift, and augmented virtual reality terminals are expected to become the new terminals of smart life, said Zhu Yan, managing partner of NIO Capital.

"We are bullish on the application of AR/VR glasses in the automotive scenario, especially the new possibilities combined with in-car entertainment ...... We are very much looking forward to Nreal as an industry innovation leader to accelerate the smart upgrade of transportation and cities," Zhu said.

The company has partnered with LG U+, KDDI, Deutsche Telekom and Vodafone, and commercial inflection points are beginning to appear in Korea, Japan, Germany, Spain and other regions, it said.

Nreal has closed more than $150 million in cumulative funding in the past 12 months, with historical investors including short-form video platform Kuaishou, CICC Capital, Sequoia China, GL Ventures, and Shunwei Capital.

The investment comes at a time when the Metaverse concept is highly sought after in China, and it is seen as the next stop for the Internet.

The Metaverse can be understood as an artificial virtual space that runs parallel to the real world, connecting the virtual with the real and providing users with an immersive and interactive experience.

On the critical path to the Metaverse, AR/VR technically solves the problem of interacting with the virtual world and the real world.

Soochow Securities analysts said in a report in late June that as the infrastructure for building the Metaverse matures, we are getting closer to a new phase of the Internet.

The essence of the Metaverse is still a virtual online world, and the rapid growth of the Internet and its user base provide the prerequisites for the realization of the Metaverse, Soochow Securities said.