When the second phase of the site is completed, the number of charging spaces will be doubled to 48, and there will be a battery swap station. 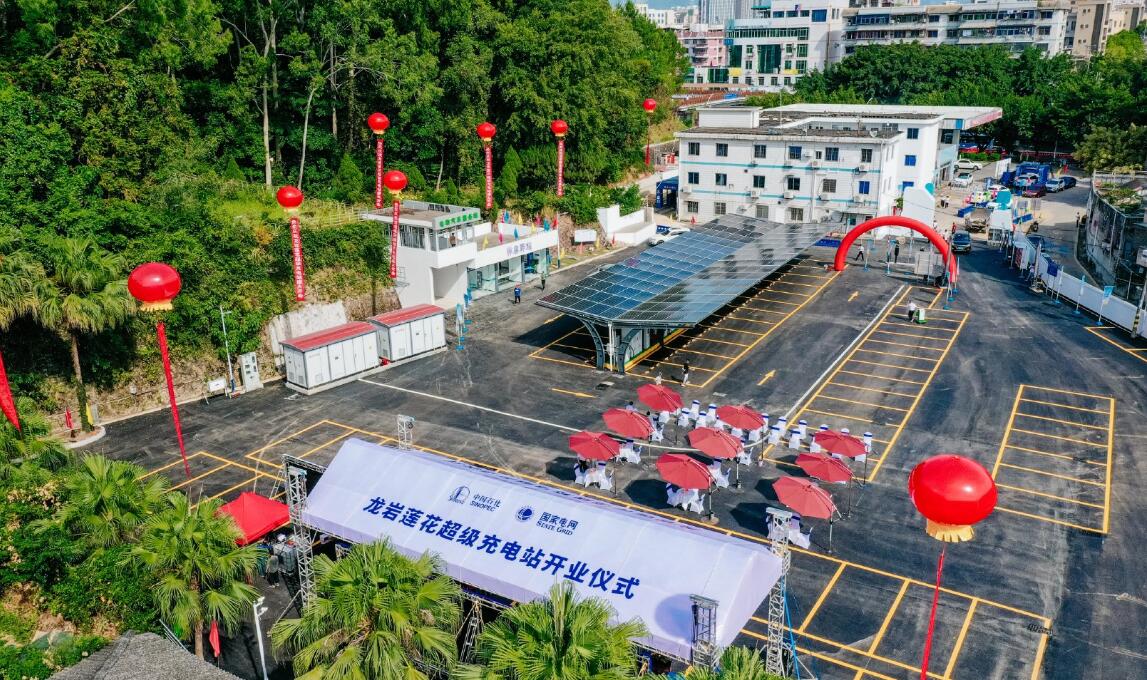 Sinopec Group has built a stand-alone supercharging station, the first time we have seen such a facility from the Chinese fossil fuel giant that is not located near one of its gas stations.

The project is planned to cover an area of about 4,800 square meters and can charge up to 24 vehicles at a time, filling up an average family electric vehicle (EV) with a range of about 400 kilometers in as little as 25 minutes, the company said.

The supercharging station is a joint project between the Fujian branches of Sinopec and State Grid, and is located in the heart of Longyan, where there is a high demand for charging from surrounding residents, Sinopec said.

The first phase of the project is equipped with two 1000 KVA van transformers that can charge up to 24 vehicles at the same time, with an estimated annual charging capacity of about 3 million kWh.

The charging station has 150 photovoltaic panels above the charging spaces, with a total area of about 410 square meters and a total power generation capacity of 82 kW.

Based on the average local sunshine duration of 4.5 hours, the daily power generation can reach 369 kWh, which can fully charge 6 EVs and achieve an annual CO2 reduction of 13.4 tons, according to Sinopec. 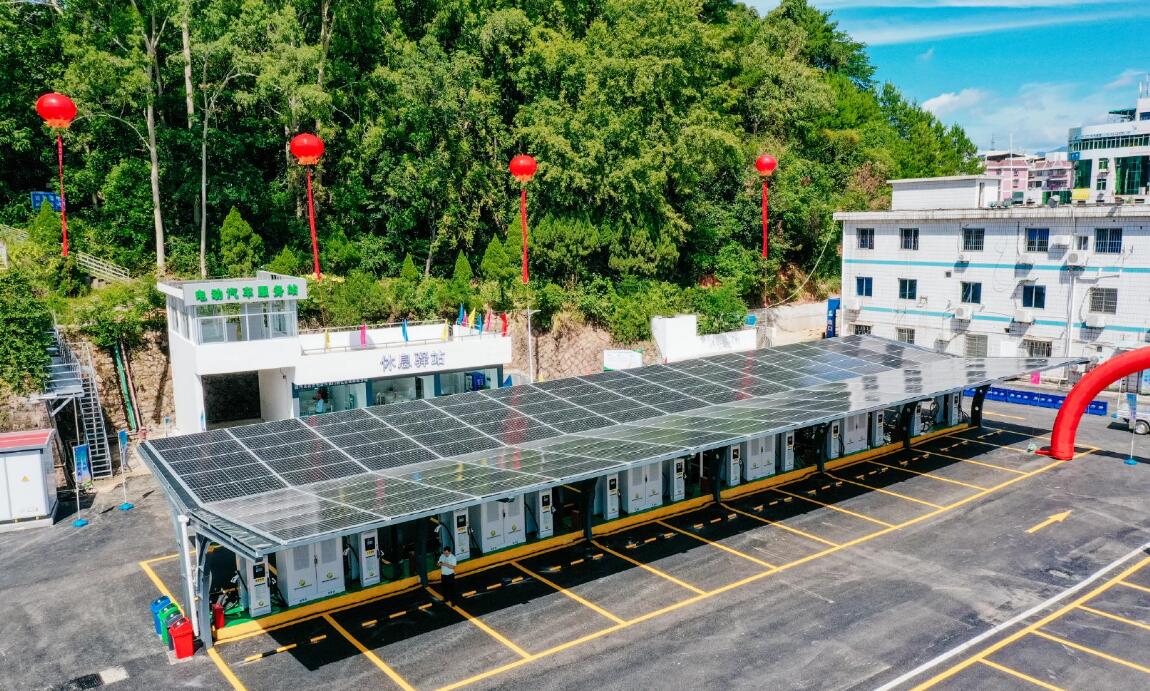 The site currently offers 24 charging spaces as well as 62 additional general parking spaces, and after the completion of the second phase of the project, it will have 48 charging spaces and will have a battery swap station, according to Sinopec. 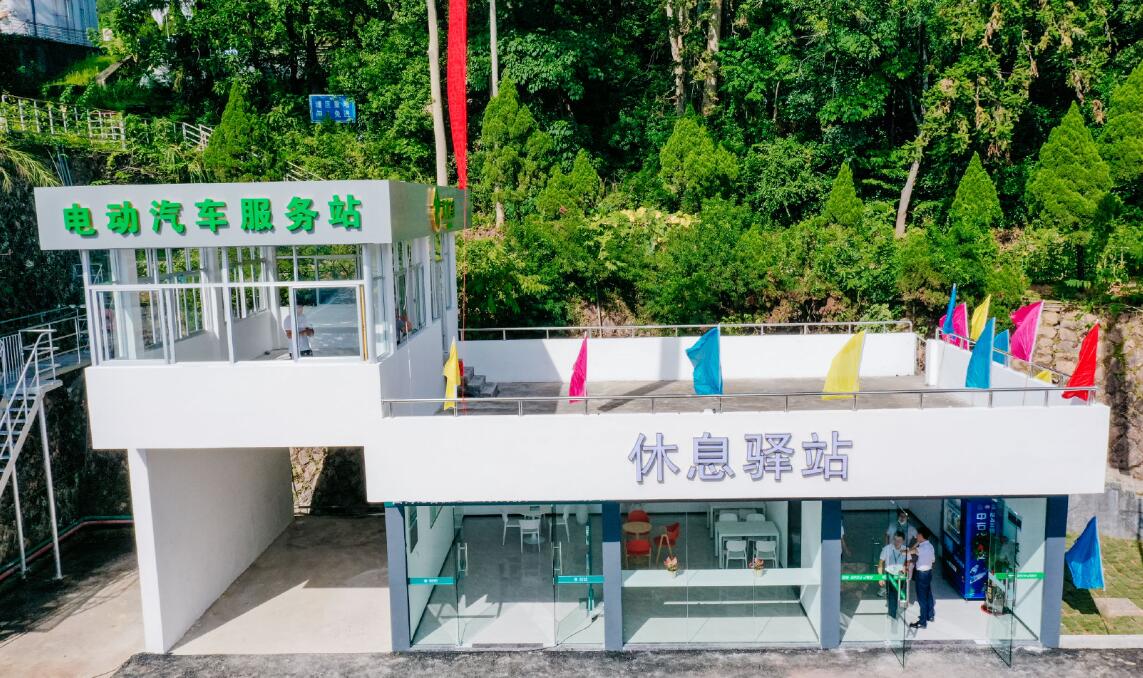 Sinopec is China's largest supplier of refined oil products and petrochemicals, the second largest oil and gas producer, and the world's number one refining company.

It has more than 30,000 gas stations, ranking second in the world. Sinopec was ranked first in the Fortune 500 list of China's top listed companies, published in July.

On April 15 last year, NIO and Sinopec entered into a strategic partnership to jointly build battery swap stations in China.

Sinopec chairman Zhang Yuzhuo said at the signing ceremony last year that the company is accelerating its transformation into a comprehensive energy service provider and plans to reach 5,000 charging stations and battery swap stations by 2025.

Sinopec is firmly on its way to net-zero carbon emissions with a vision to become the world's leading clean energy chemical company, it said in the Weibo post today.