Update: Added content about NIO and Li Auto's losses in 2021.

NIO and Li Auto were ranked 344th and 427th, respectively, on the Fortune China 500 list, while XPeng failed to make the list. 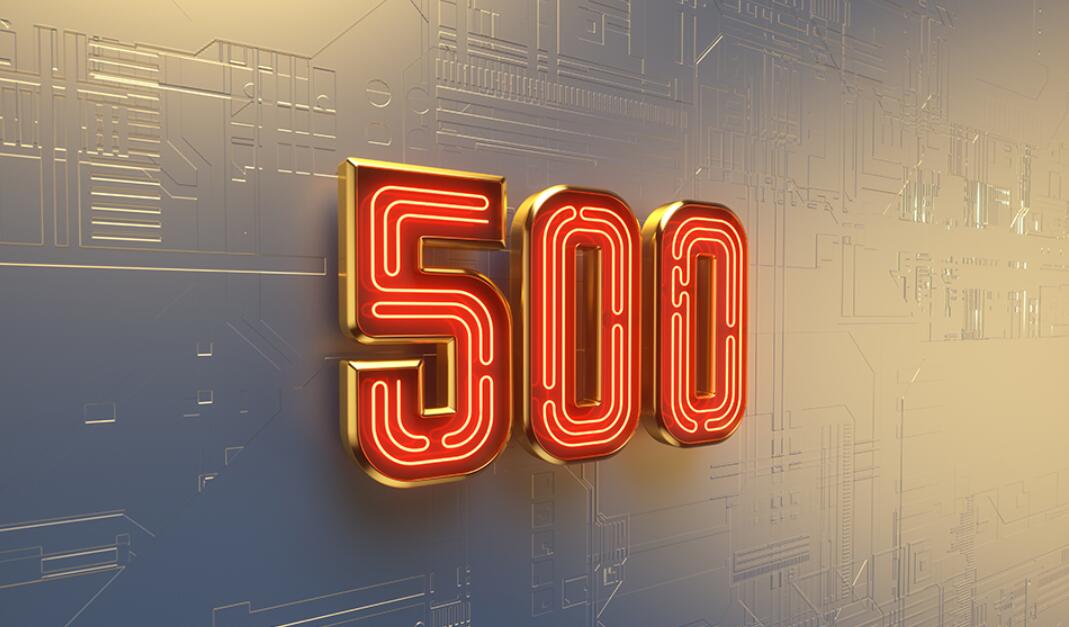 On July 12, the 2022 Fortune China 500 list was released, recognizing the performance and achievements of the world's largest publicly traded Chinese companies over the past year.

The net profits of these companies reached RMB 4.7 trillion, an increase of about 9.2 percent from the previous year.

The top three companies on the list this year are Sinopec Group, China National Petroleum and China State Construction Engineering, which are all state-owned companies.

In the new energy vehicle (NEV) industry, NIO and Li Auto are both entering the list for the first time, ranking 344th and 427th respectively.

XPeng Motors (NYSE: XPEV, HKG: 9868) failed to make the list because its revenue last year was below the threshold of about RMB 22.8 billion.

A total of 49 listed companies in the Fortune 500 China failed to make a profit, with losses totaling about RMB 436.3 billion last year.

Based on the loss figures shown in each company's earnings report, the top loss leader is short-video platform Kuaishou, with a loss of more than RMB 78 billion.

Ride-hailing giant Didi lost RMB 49.3 billion, and Suning.com lost RMB 43.2 billion, making them the companies with the most losses after Kuaishou.

It's worth noting that NIO and Li Auto are also among those 49 companies that are loss-making.