XPeng CEO had said that the company's 480-kW supercharger can give a vehicle a 200-kilometer range in five minutes and will disrupt the EV experience.

XPeng Motors will hold a launch event related to energy replenishment on August 15 at 16:00 Beijing time in order to witness the new landscape of replenishment energy with its users, the company said today on Weibo.

"In how many minutes is a full charge considered a new era of replenishment energy speed? How many charging stations does it take to be free of mileage anxiety? Can the time it takes to listen to a song really make the range worry-free?" The Weibo reads.

The wording hints that XPeng may then announce ultra-fast charging technology and specific construction plans for those superchargers.

XPeng didn't reveal any more information, but its Weibo post attached a picture showing some of the details of its S4 supercharger. 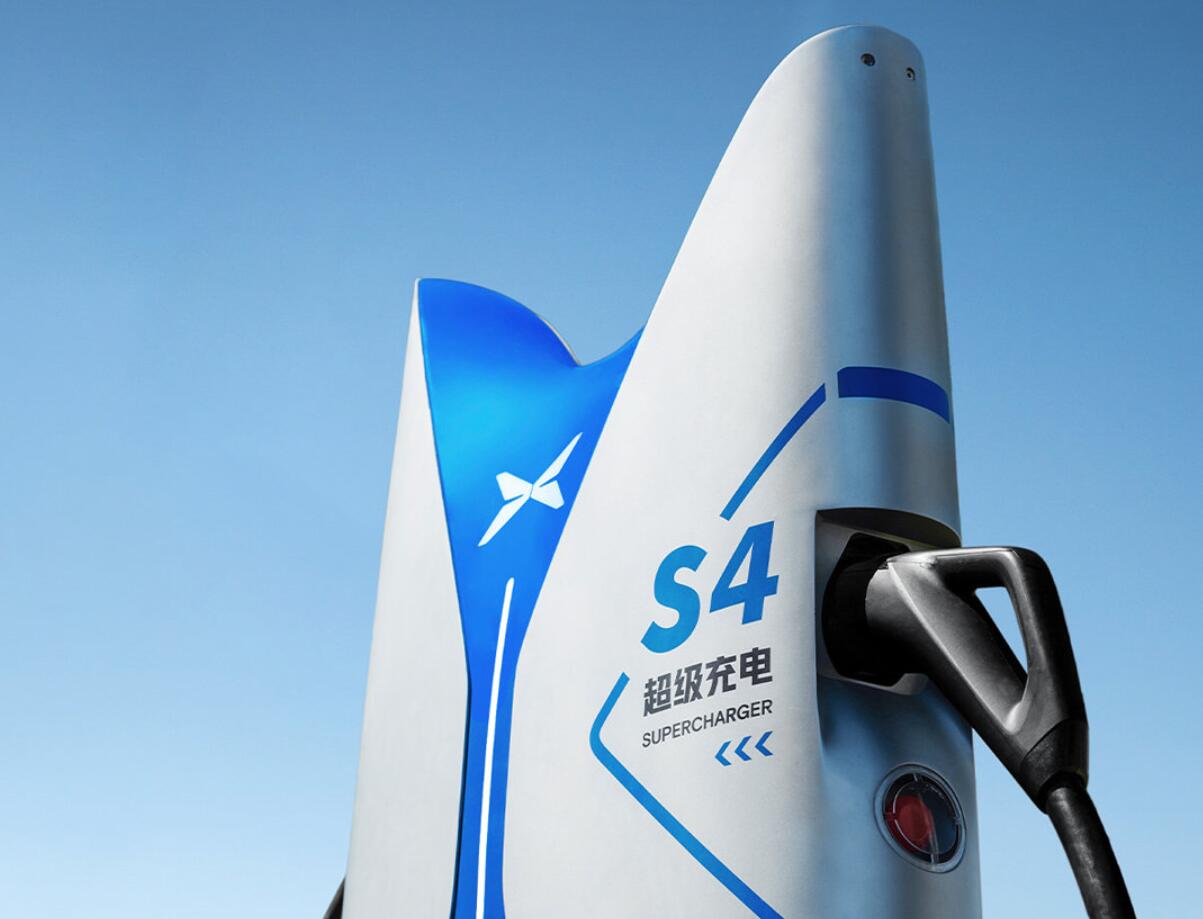 It's worth noting that XPeng mentioned next-generation supercharging technology at its Tech Day event last October 24.

In addition to continuing to build charging stations, XPeng is looking to introduce China's first mass-produced 800V high-voltage SiC platform, the company said at the time.

Its next-generation X-Power supercharger will support replenishing vehicles with up to 200 kilometers of range in five minutes and can exceed 600A peak current.

To complement the platform, XPeng plans to launch a lightweight 480 kW high-voltage supercharger that supports up to 670A, the company said last October.

To meet charging needs in more areas, XPeng has also developed technology to provide charging services using stored energy, which can meet the uninterrupted high-power charging needs of 30 vehicles in a single storage, it said.

On May 23 this year, XPeng chairman and CEO He Xiaopeng said in an earnings call that the company plans to start mass deployment of 480-kW next-generation superchargers in the fourth quarter, thus significantly enhancing the charging experience.

On June 14, Mr. He said on Weibo that XPeng will start putting the new generation of superchargers into service later this year.

These piles charge four times faster than the superchargers currently available on the market and 12 times faster than mainstream charging stations, he said, adding that vehicles can get up to 200 kilometers in as little as five minutes of charging time and can charge the battery from 10 percent to 80 percent in 12 minutes.

In the near future, the experience of using EVs will be disrupted, whether for holiday travel or long-distance trips, he said.