In the first half of the year, Shanghai was the highest-selling city for all NIO models.

As one of the most talked about new car makers in China, which cities are NIO vehicles sold to? The latest data provide some reference.

In the first half of the year, Shanghai, home to NIO's global headquarters, was the city where it sold the most of all the models it is currently delivering - the NIO ES8, ES6, EC6, and ET7, according to data shared by Gasgoo today.

NIO's flagship sedan, the ET7, had retail sales of 6,465 units in the first half of the year, with the top 10 highest-selling cities contributing 3,444 units, or 53 percent, according to the data.

It is worth noting that this data uses a different statistical method than the delivery figures NIO publishes each month, so there are slight differences. 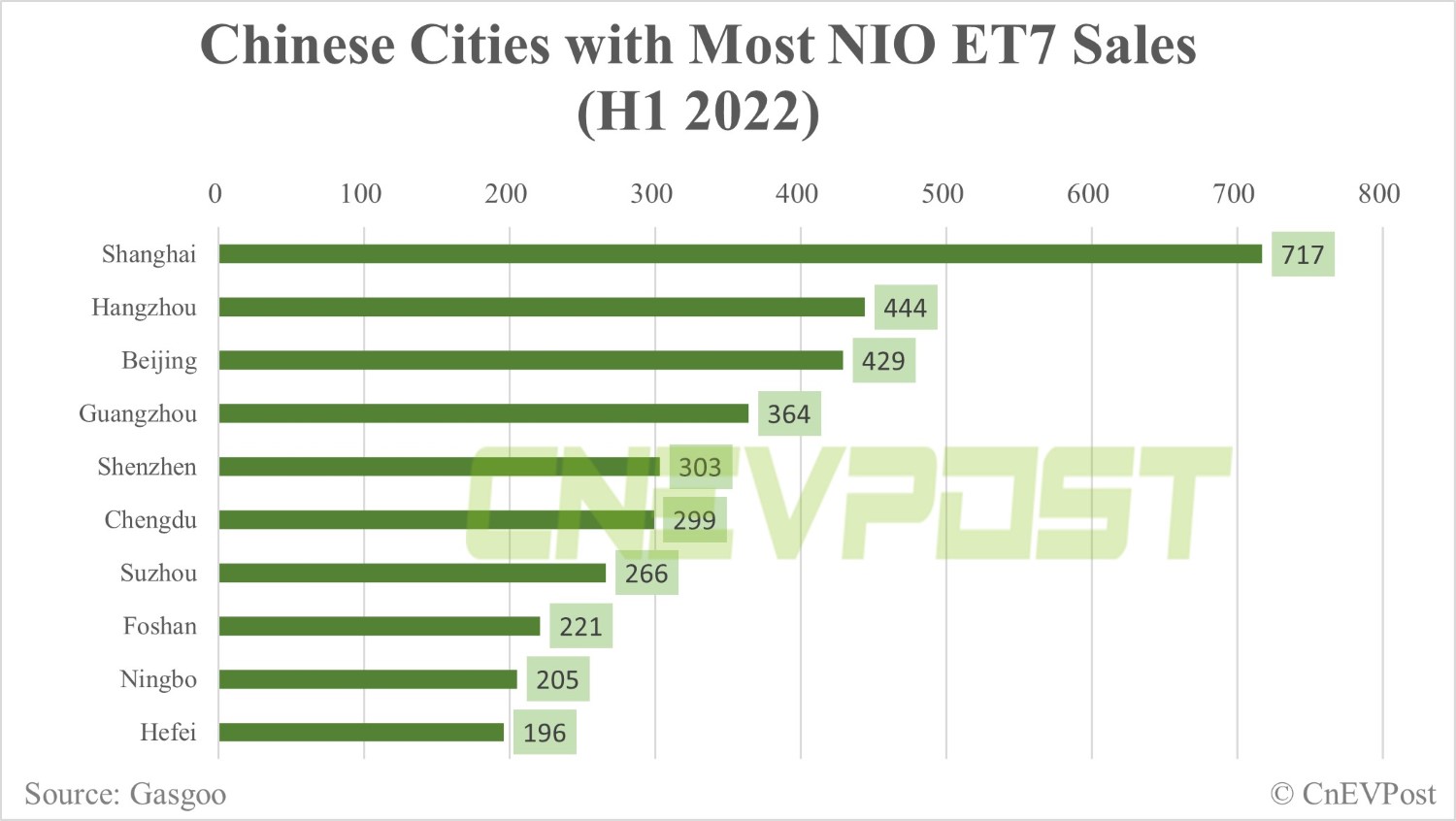 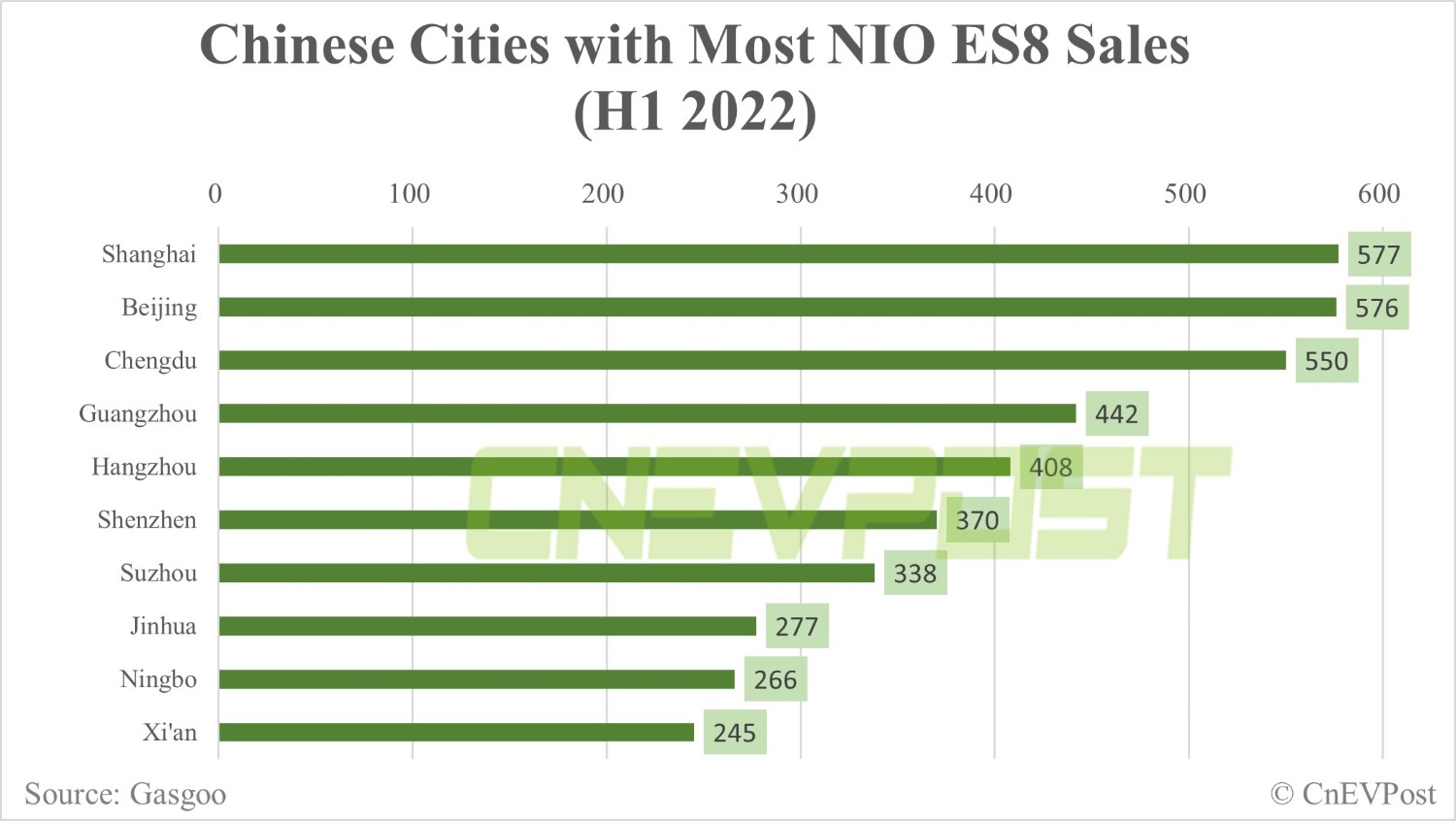 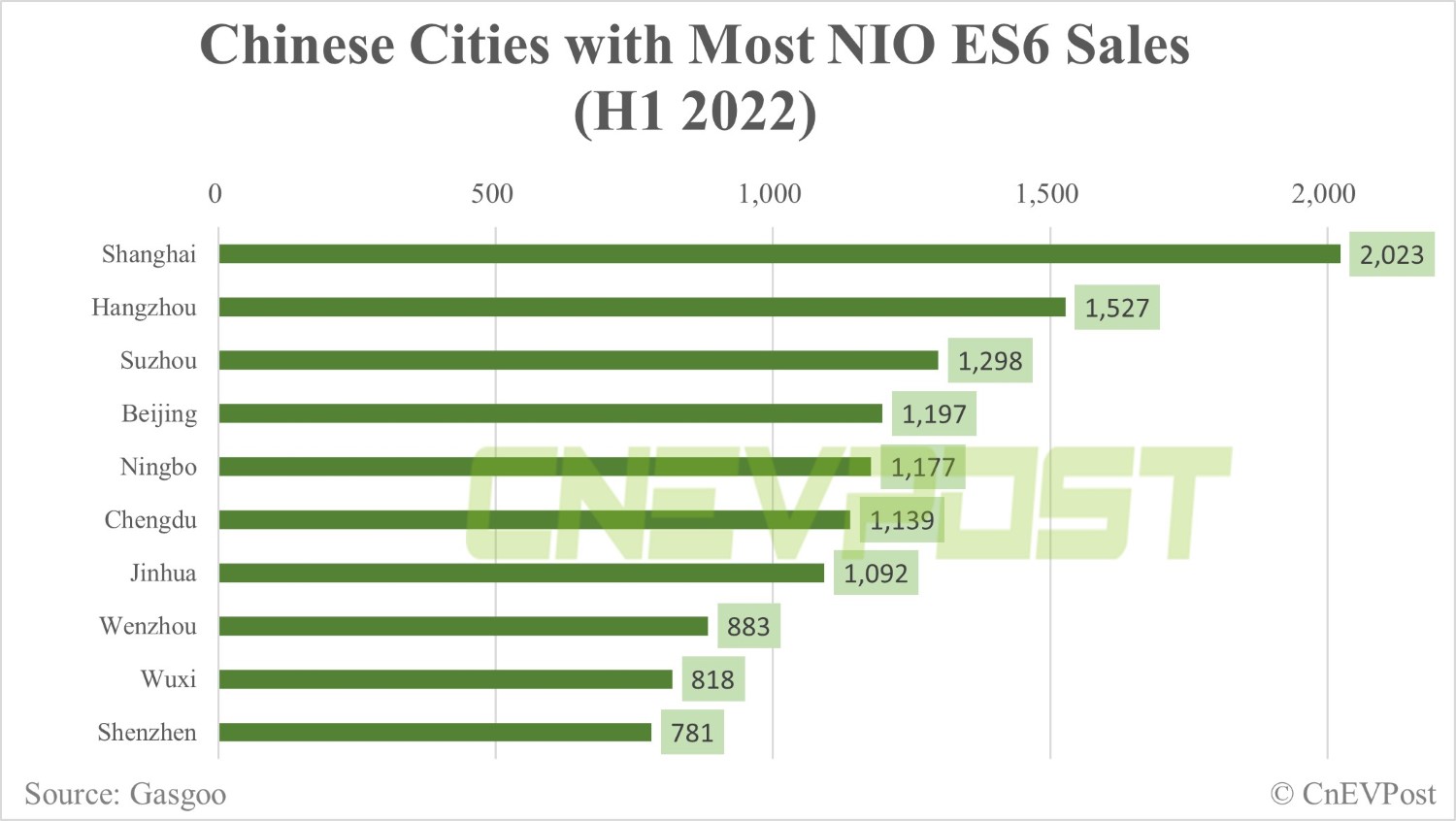 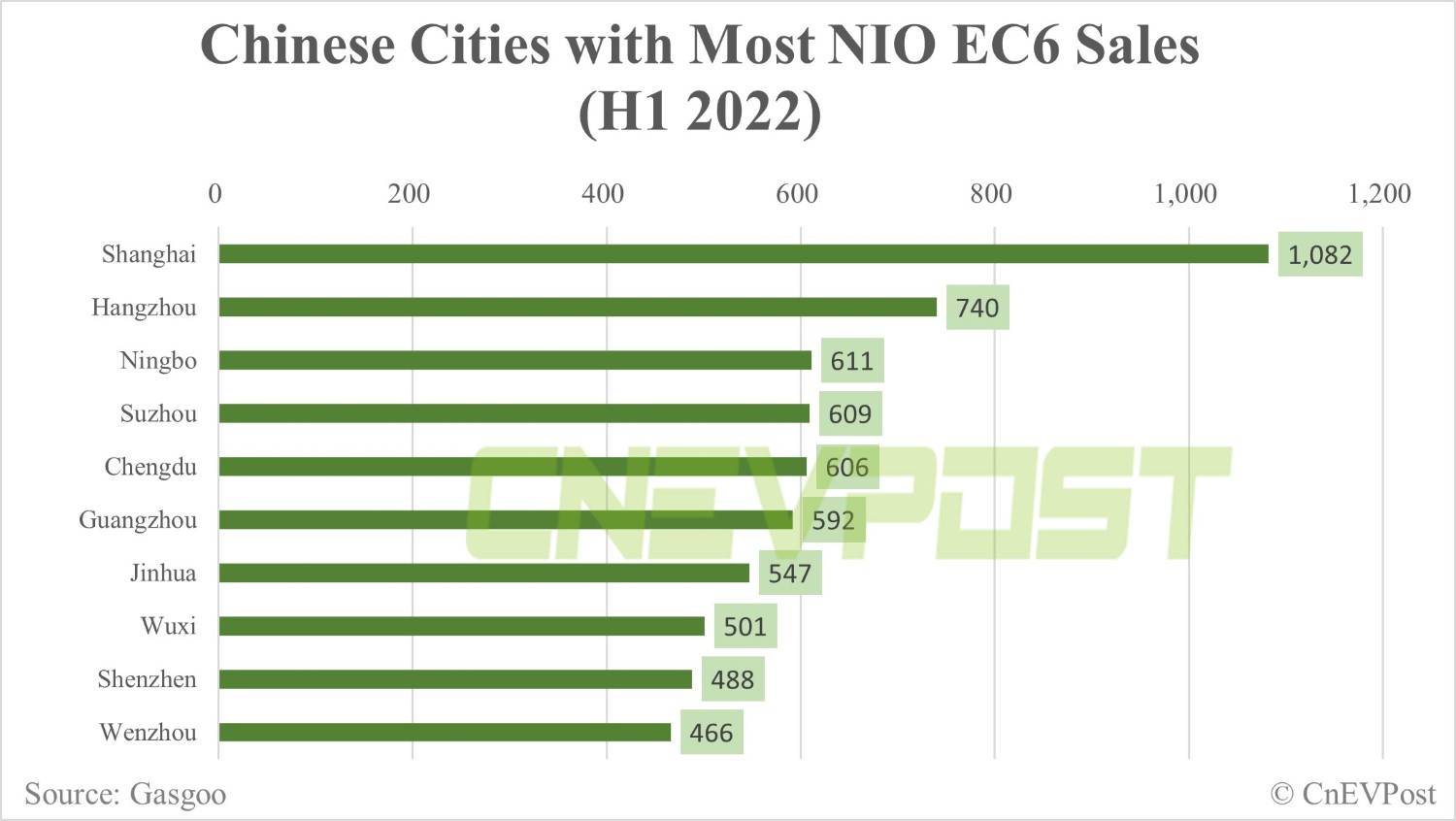 This confirms NIO founder, chairman and CEO William Li's previous remarks that Shanghai is a crucial market for the company.